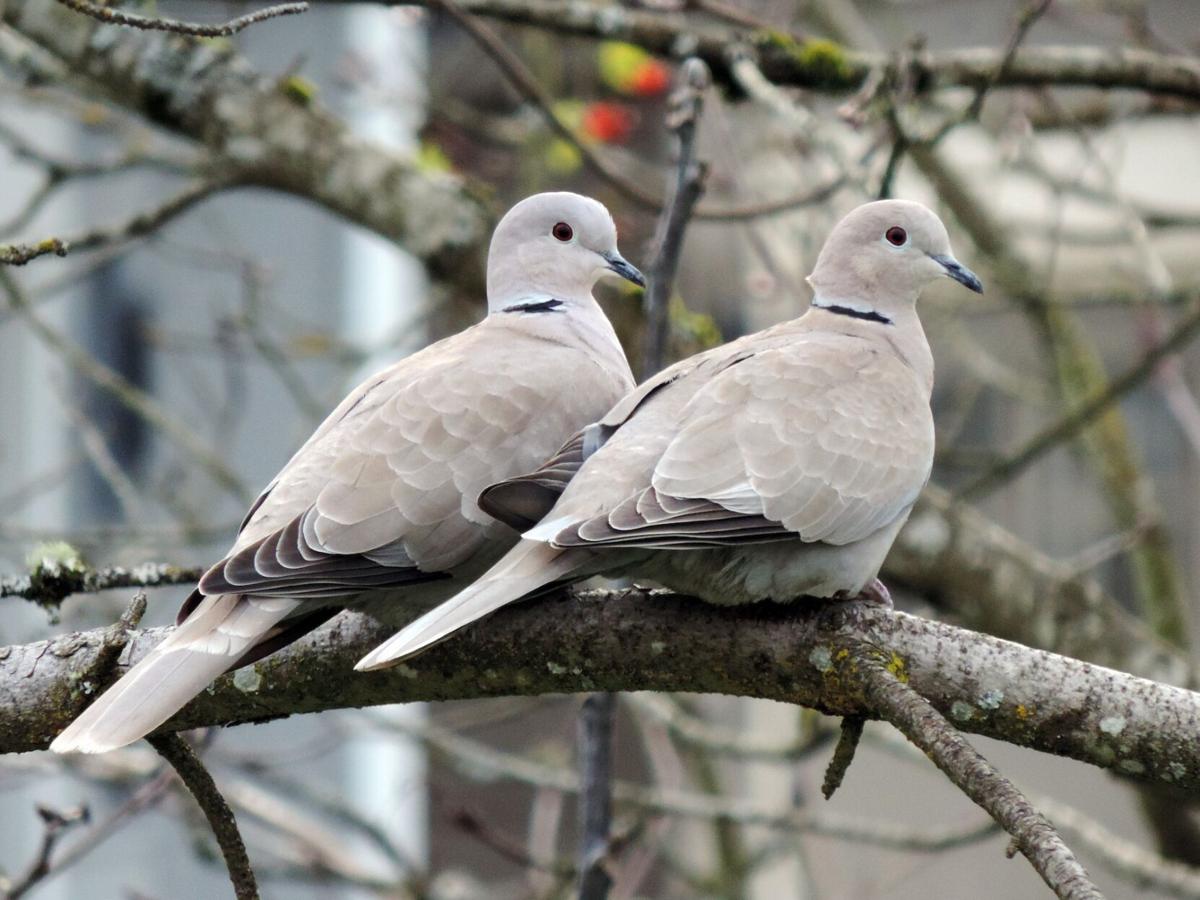 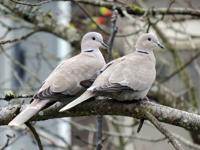 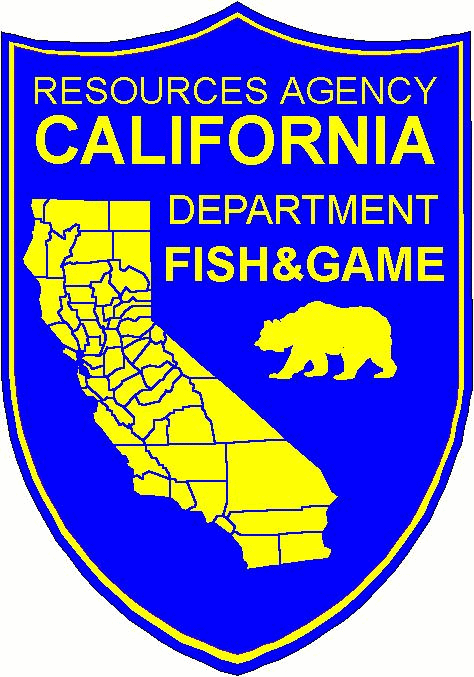 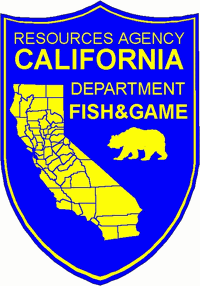 Dove, quail, and pheasant are now all open to hunt until the end of pheasant season Sunday, December 27. The second wave of dove reopened Wednesday, November 4, and quail season commenced Saturday, October 17.

The last date to potentially bag all three species on the same day is Sunday, December 27, (Eurasian Dove will still be open).

The Eurasian Dove species is open to hunt year-round with no bag limit since it is not a native or migratory foul. All other dove species like Mourning, White Wing, etc. must be bagged within the two yearly allocated time frames.

When hunting during this unique time of year, it is crucial to remember various rules and regulations pertaining to each specific species so not to mistakenly poach or break any hunting laws that are federal.

Arizona-UCLA storylines: On Gunnell’s coping skills, a change on the road and the Cats’ grapplers

Dove and quail can be bagged one half hour before sunrise until sunset.

Pheasant have an extended start time of 8 a.m. During this time of year, sunrise is usually around 6:15 a.m., which gives the pheasant roughly two more hours than dove and quail. Many speculate the reason for the later pheasant start time, is to give the foul time for the morning’s dew to dry off the wings. Pheasant spend most of the time on the ground and usually only fly when spooked. Wet wings wouldn’t allow the pheasant a usual escape routine.

All three species must be taken with steel shot. Shooting lead shells is no longer permitted due to the aftermath of California Condor protection efforts.

According to federal hunting laws, hunting is considered a tool for wildlife management and outdoor recreation, ensuring sound and natural wildlife populations in the future.

With limited sporting, recreational, and family-oriented opportunities due to the pandemic lockdown, Imperial County’s plush agriculture, countryside, and wildlife can also serve as potential substitute.

Hit the hat trick in Imperial County with dove, quail, and pheasant