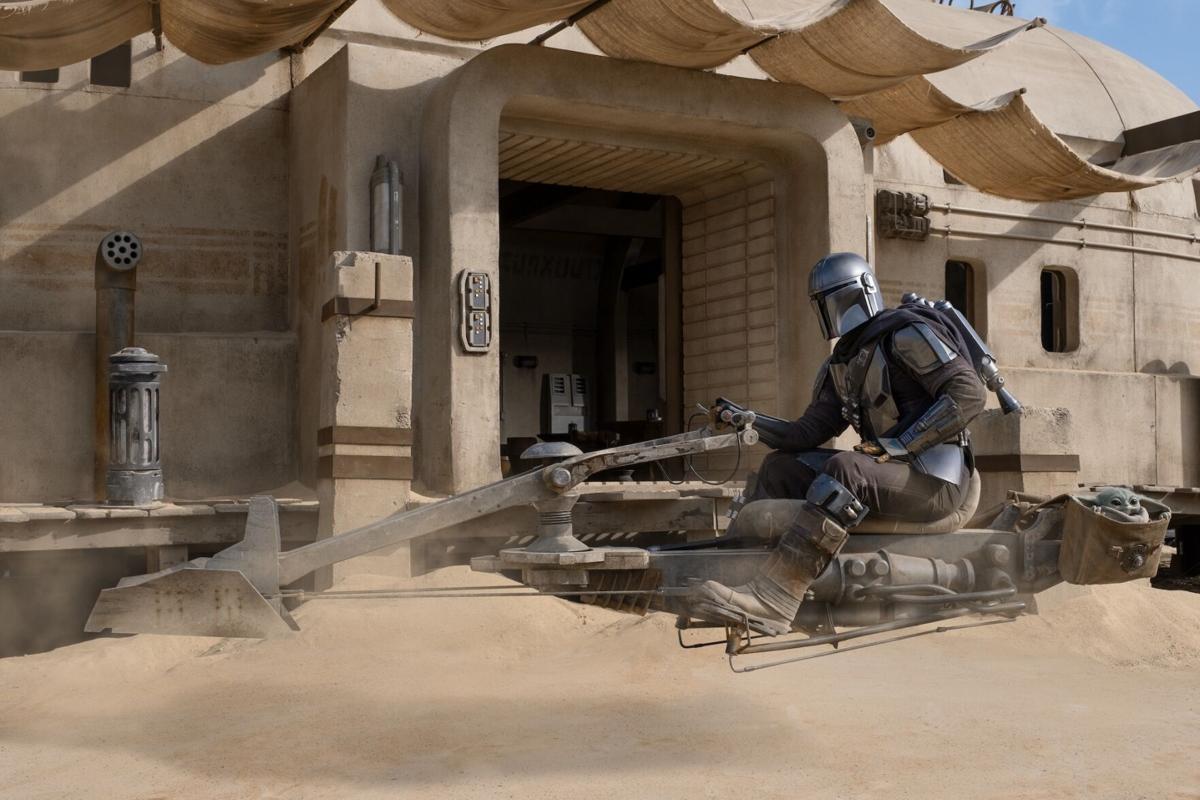 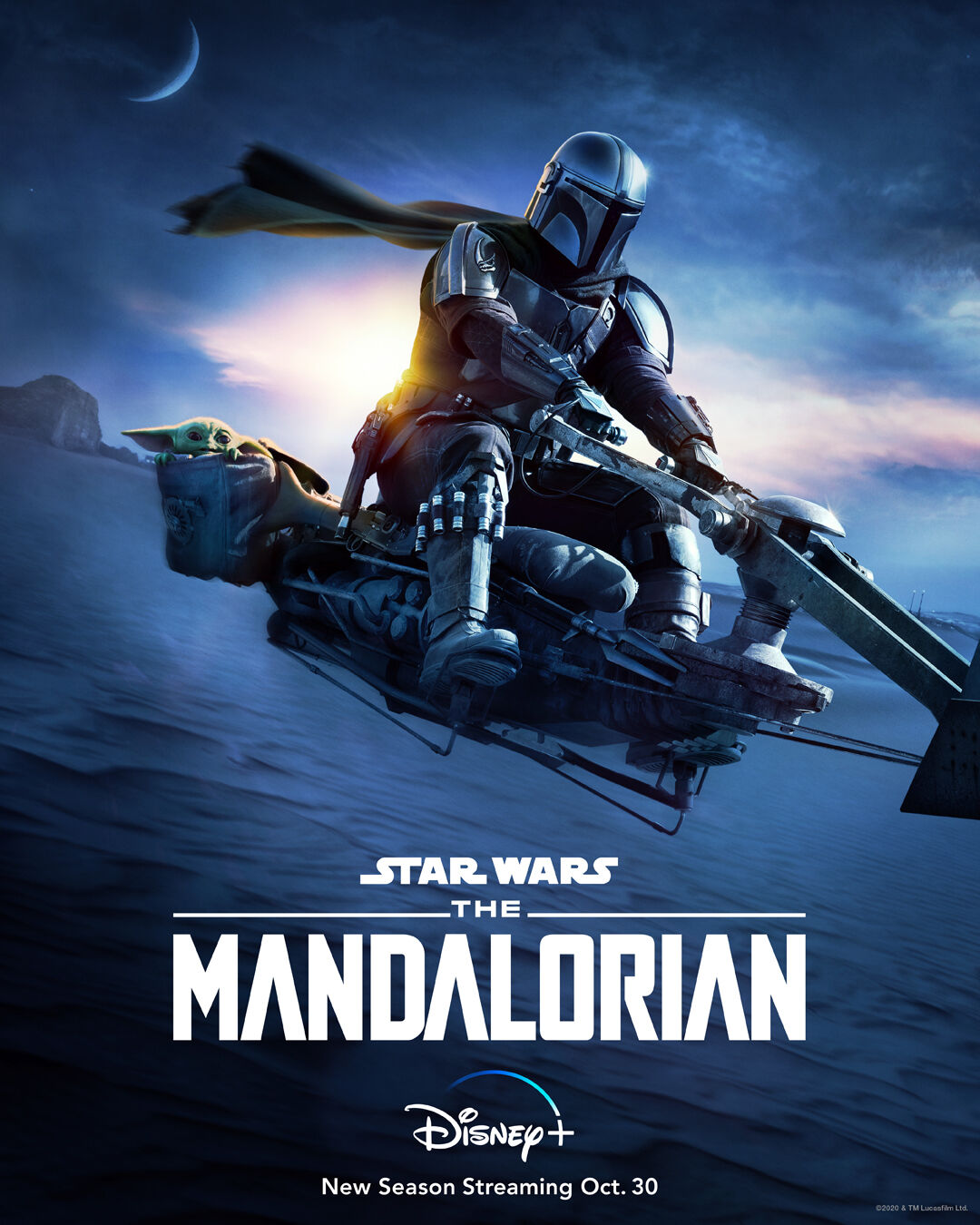 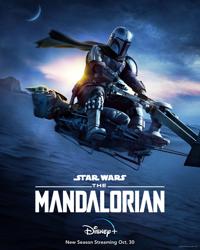 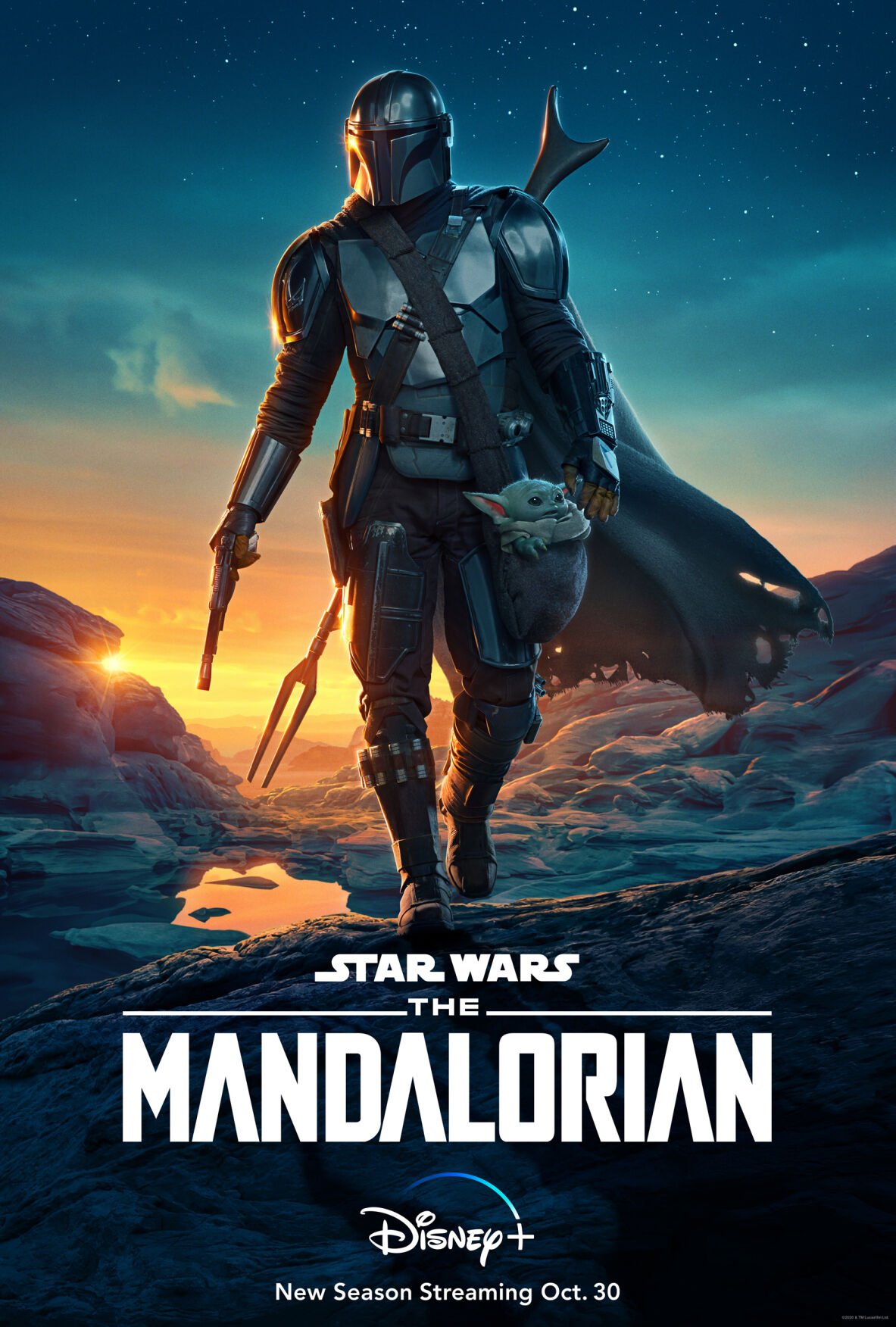 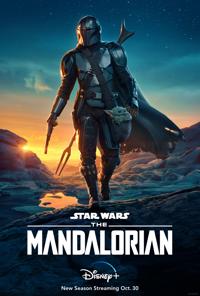 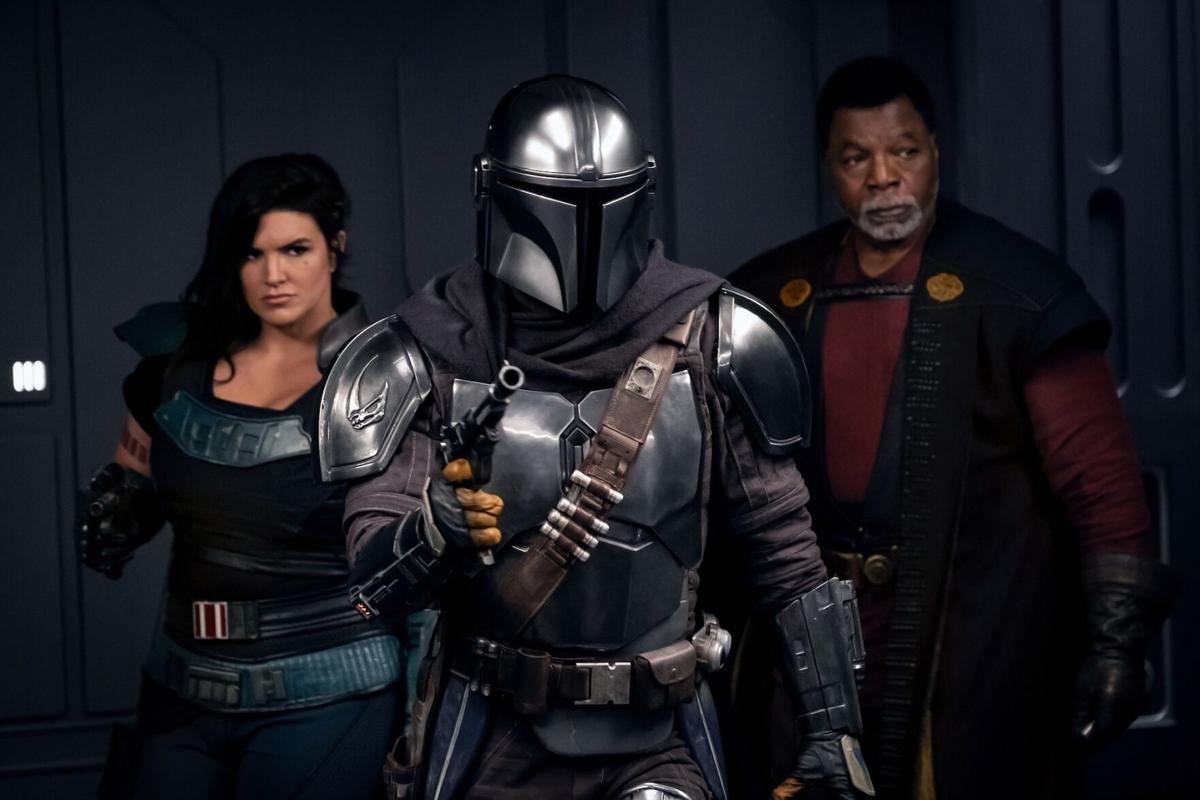 Friendly Warning: Some spoilers ahead.

From the opening scene of season one, Disney/Star Wars’ new Mandalorian truly sets the tone for the series with suspense, action, bounty hunting, and odd alliances, forming the anti-hero proving he can become the hero…even when that's not really what he set out to do.

After the initial excitement and wonderment of 2015’s Episode VII: The Force Awakens — where we were introduced to our new "Mary Sue" protagonist, Rey, who was both impressive and wonderful in that movie — and its epic collapse as Director Rian Johnson and Producer Kathleen Kennedy's vision in 2017's The Last Jedi almost single-handedly destroyed everything we old-school Star Wars fans loved about the universe, Star Wars fans were left feeling un-satiated when The Rise of Skywalker attempted to rectify everything that was wrong about The Last Jedi.

Enter 2019’s The Mandalorian, walking into some icy planet’s cantina and people making trouble with him just for being there ala old man Obi-Wan Kenobi and young Luke Skywalker in the original Star Wars: A New Hope.

If you don’t know yet I’m here to tell you: The Mandalorian is not only the flagship of Disney streaming service Disney+ but it's also (at least by my account) simultaneously the most true to the original Star Wars universe, the newest, and the best piece of Star Wars we old-school fans have seen since the attempts at resurrecting Star Wars of the last two decades.

The show — which takes place in the Star Wars timeline between the events of The Return of the Jedi and The Force Awakens — sees a formerly unknown character, Din Djarin, in Mandalorian armor like purported original trilogy tough guy Boba Fett, which instantly grabs your attention as being different albeit in a stoic and unrelenting sort of ("This is the) way.(")

After a blend of an old-west style shootout with a futuristic bent in the cantina, we are introduced to The Mandalorian’s ilk, a curious blacksmith in an underground armory complete with flashback scenes to his childhood history before his days of dawning shiny Beskar armor.

The pilot episode shows his journey from hyper-focused bounty hunter to protector of “The Child,” more popularly known as “Baby Yoda” by fans (because he is of the same race as Yoda, not because he is the already deceased Yoda’s baby).

When Djarin learns the secretive, high-value bounty he was hired to capture or eliminate was a 50-year-old baby, he makes a change of heart and saves the child. And thus, the entire simple yet wonderful premise of the series is an elite bounty hunter and known killer of the legendary Mandalorians, protecting a seemingly helpless and innocent alien child.

I literally cannot say enough about the awesomeness of the cast, how the eclectic mix of directors who have shared the reigns of the Jon Favreau (Iron Man’s best pal “Happy”) created show and Star Wars: The Clone Wars Writer Dave Filoni’s amazingly guided creation and yet still made it work and each episode interesting, and just how happy I am to not only gain more insight into the lore of Boba Fett’s creed of “The Mandalore,” but just to have some good ol’ — but new — Star Wars again in my life. I mean really, there’s a whole separate Disney+ series about the making of The Mandalorian that goes into not only the series, but Star Wars lore itself where Filoni’s take just tugs at the heart.

The end of season one of The Mandalorian shows some great and tragic turns that escalate things going into season two, the latter of which aired in October and is continuously releasing new episodes each Friday on Disney+. Djarin is tasked by "the Armorer" to find baby Yoda's own kind and return him to them. (For those wondering, the reason they don't know anything about Yoda is probably because they've been disconnected from the Jedi so long that they knew nothing about the Jedi master or his hiding out on the Dagobah system and Luke's rendezvous/Jedi training with him.) Thus, the start of season two is really the start Djarin and baby Yoda's quest to find his people.

One of the most recent episodes was directed by Carl Weathers himself and was a nice setup to the coming of Dave Filoni’s debut of a live-action Ahsoka Tano, Anakin Skywalker/Darth Vader's Jedi apprentice in The Clone Wars computer-animated series. Mark my words: She’s going to be a big deal. I for one am happy that she’s going to be played by the gorgeously talented Rosario Dawson, Sin City (the movie)’s “Gail” and “Claire Dawson” of Marvel’s Netflix Daredevil to The Defenders serieses…es. She had some sword training for the end of Iron Fist so I can’t wait to see her handle a lightsaber. (Yes: Girl Power.)

If you’re not sold yet, watch the pilot episode. If that still didn’t do it for you, then watch the first episode of season two. (He slays a dragon...literally.)

The epic-ness of this series with a simple plotline is not something to scoff at, even when we find out “Mandalorian” is a creed, not a race. I find it funnily ironic that in an increasingly secular American society it takes a religious “zealot” (The Mandalorian) and the shrouded mystery of another religion — a Jedi-believed “force” — that gets us geeks into a fit of happiness. I bet most secularists don’t even consider that fact.

Somewhere inside me, the high school kid that dressed up as both a Jedi by day and a Jawa by night one Halloween loves every minute of this series.

All in all, if you like Star Wars, action, wild west tough guys, or the cuteness of animatronic babies, you should check out The Mandalorian.