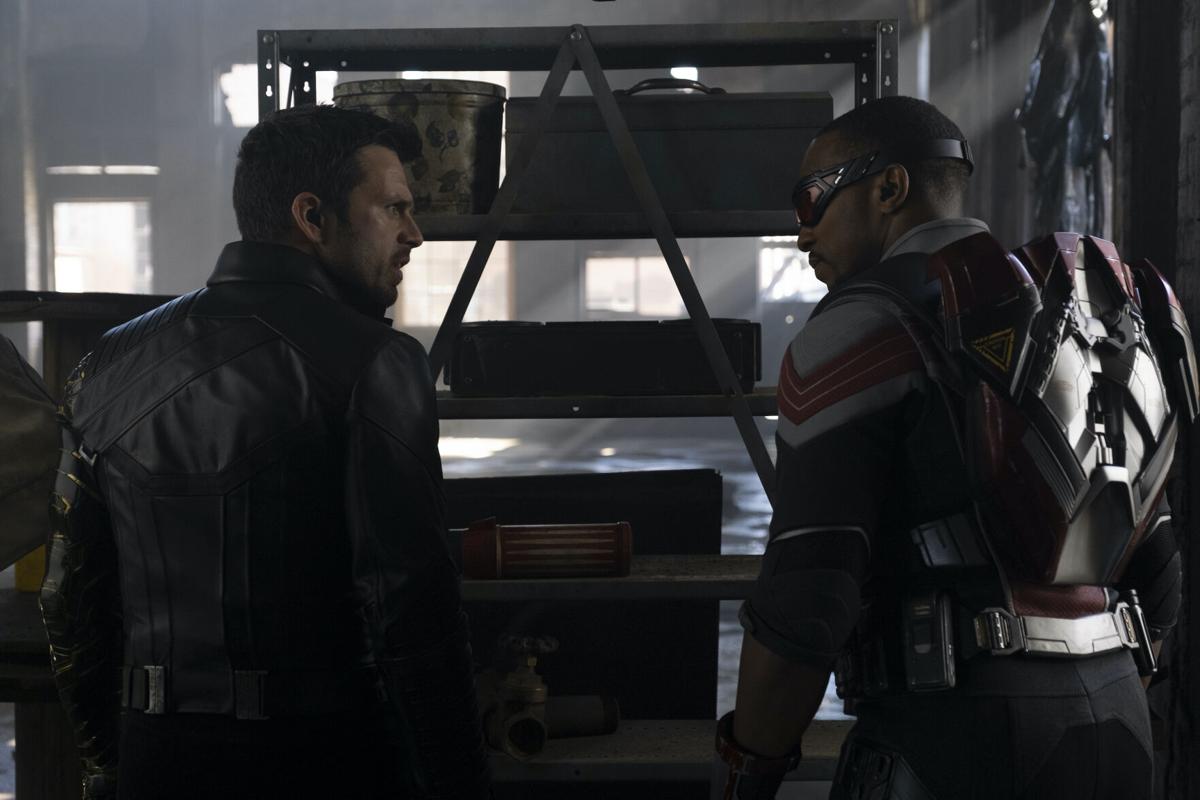 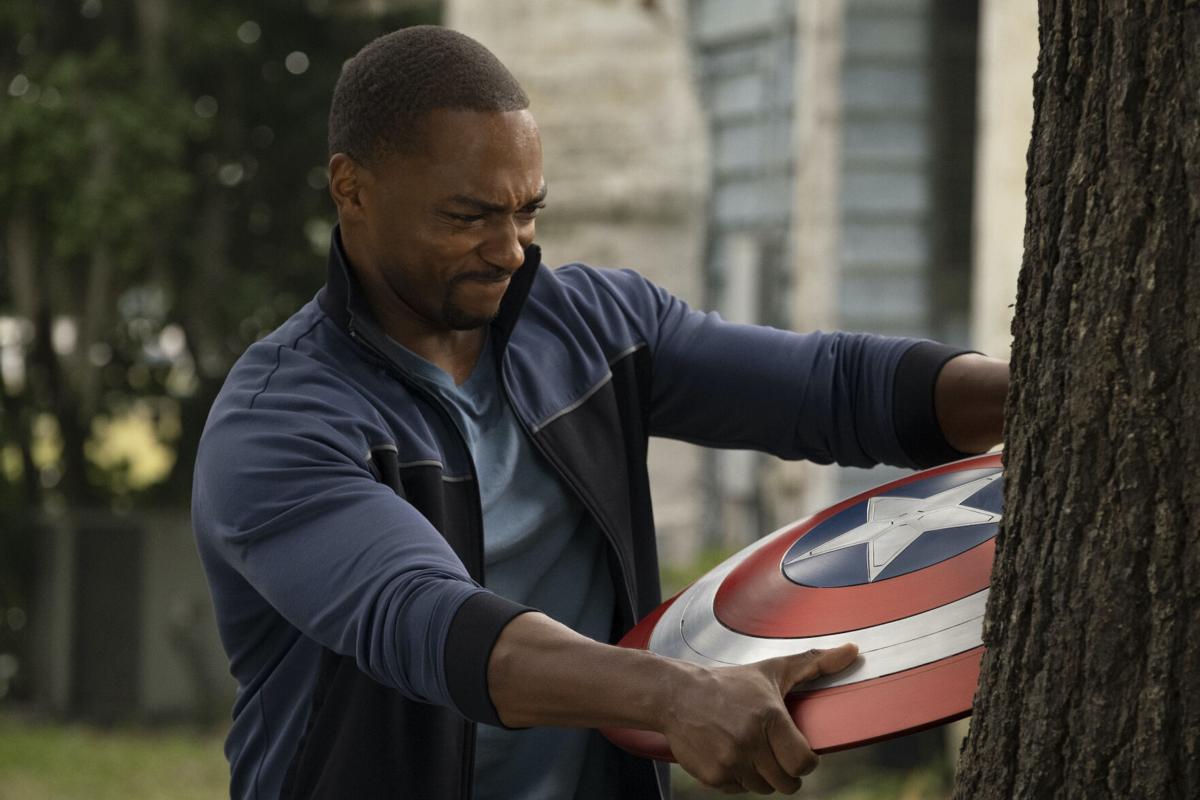 Falcon/Sam Wilson (Anthony Mackie) in Marvel Studios' The Falcon and The Winter Soldier exclusively on Disney+.

Falcon/Sam Wilson (Anthony Mackie) in Marvel Studios' The Falcon and The Winter Soldier exclusively on Disney+.

These are just some of the themes covered and wrestled with in Marvel’s latest installment, The Falcon and The Winter Soldier.

On the surface one might think “Oh, we get to see two of our heroes after Avengers: Endgame blip that brought everyone back,” and that is true … yet if you really pay attention, you get so much more.

This show has had people hate it, love it, wait for it, want it to go away, or wish it were more than six episodes.

If you dig as deep into it as I did, even my spoilers won’t spoil it for you.

In episode one, we rejoin Sam “The Falcon” Wilson, played by series lead Anthony D. Mackie, in what can only be called the best single-person versus military aerial/fist fight since possibly the first Iron Man. I’m saying this as a jaded movie-goer.

Sam has struggled since old man Steve Rogers aka: Captain America passed his shield on to Sam at the end of Endgame, and this series is mostly about his internal struggle with what becoming Captain America would mean, especially for a black man who happens to be from New Orleans. This was written for Mackie in that in the comics, Wilson was from Harlem, as Mackie himself is from NOLA (and is a diehard Saints fan).

After a dreamed flashback, we see James “Bucky” Barnes, aka: The Winter Soldier, played by series co-lead Sebastian Stan. Bucky is still struggling with the deaths he was responsible for in the past while he was a brainwashed agent of evil Nazi-spinoff organization Hydra. Bucky has a therapy session with a shrink, which shows us how he’s been trying to make amends to not much avail by righting his former wrongs on a surface level.

After Sam decides to give Cap’s shield back to the US government — which it doesn’t really belong to in the first place — the government types bring out a blonde haired, blue eyed poster boy named John Walker (played by Kurt Russell/Goldie Hawn’s son Wyatt Russell, who plays the role very well), a supposed highly trained military Veteran with honors, to become the “new” Captain America.

This does not sit well with either of our series stars’ characters, and between that and a super soldier-led and serum-holding terrorist organization named “The Flag Smashers” rising up to cause havoc, struggle ensues.

One of many dramatic things the series does very well is highlight both sides of each character’s struggle.

From Falcon’s struggle with our Country’s torrid history regarding race relations (the series draws off of the real-life Tuskegee experiments), to questioning baddie Karli Morgenthau’s (Erin Kellyman) stance as truly or not truly terrorist, to John Walker’s duty versus psychosis, to Bucky’s struggle for redemption; the series shows many angles of each character in various tones of gray.

Though I very much don’t agree with some of things inferred — as if murder is somehow allowable depending on your moral relativist motives — I think it was written in mostly a smart way.

The Falcon and The Winter Soldier is a think piece, and if you can get past some of the unexplained character turns, it will help you to re-examine what it means to be in the Country in which we live.

Ultimately though, Sam makes the right decision. Service is something anyone with a right set of morals can get behind. It makes all the sacrifice worth it.