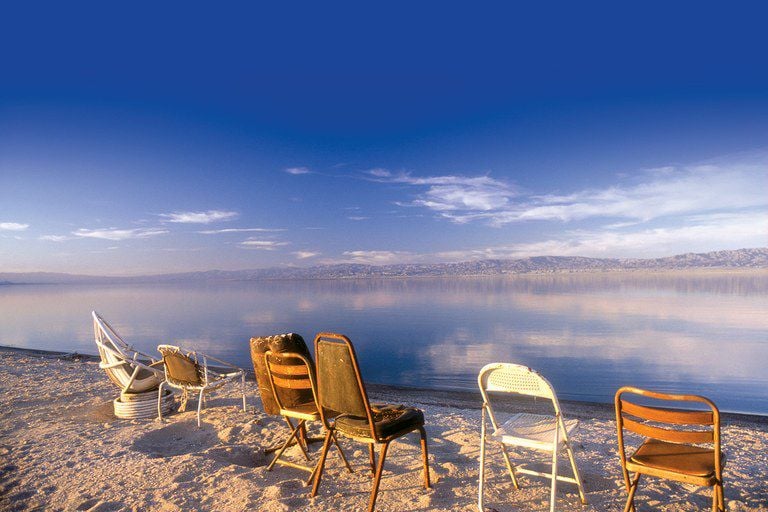 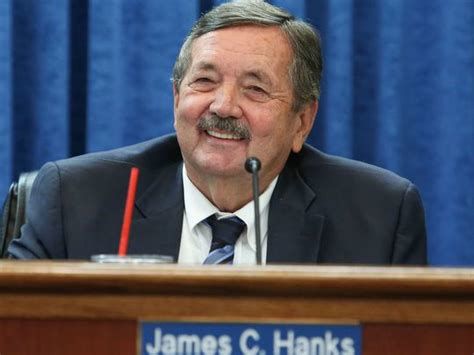 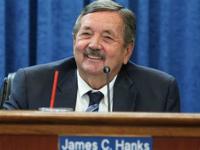 Jim Hanks to remain Imperial Irrigation District director for Division 3 after a recount was cancelled.

While superintendent at Calipatria Unified, the school celebrated its 75th anniversary. Past graduates returned with their families to reminisce with old classmates and to show their children and grandchildren where they were raised and attended schools.

I often wondered what the community would look like if they all remained. Almost everyone attending wished their kids could have grown up with the same environment and experience they fondly remembered of their hometown, school, and friends.

Then the news that haunts me to this day was expressed, “There was no opportunity for a quality of life we prepared for. We could not come back.” At each succeeding graduating ceremony, I wondered how much talent developed in our community was going to be lost to the benefit of other communities where opportunities abound.

Before the most recent of the demise parade to hit the Northend, namely the recent wildfire, the collapse included the dying Salton Sea and the forfeiture of its strong recreational economy, the loss of mega-produce contracts to grocery conglomerates — which were formerly made possible by the frost free — marine effect of the Salton Sea, to loss of markets opened to foreign competitors with cheap labor, to the closure of cotton gins, beef grazing of beet tops, to the closing of Camp Dunlap, and the end to the influx of pea pickers harvesting seasonal crops.

The railroad offered the highest paid jobs in the region to those willing to work hard maintaining a rail line subject to flash flooding and damage from heat expansion.

One only has to pass through the region to see the impact of this exit parade on a once thriving community. But the railroad was always there, with its full potential allowed to pass in the middle of the night in the form of a lone whistle. The main line skirted the agricultural land and seasonally provided ice-packed transportation to markets.

There is an ancient saying, far older than my senior years, that the “new is the well-forgotten old.” Niland is/was a railroad town.

Any government, state, county, city, or community without a sufficient tax base cannot survive the regulatory society we live in. It is no different in Imperial County where an insufficient tax base and minimum wage, takes its toll on the perimeter communities, working its way to the county seat. Each area has sufficient resources if allowed to reach its potential.

Niland having lost its autonomy in its independent school district, fire district, water district, and on its way to losing its sewer district, is not alone in Imperial County but serves as the litmus tests for others. Discussion of cities opting to contract with the County Sheriff Department, hospitals on the brink of financial reorganization, closed bridges, and rough roads are red flags.

There is hope not only for Niland and Calipatria, but the whole Imperial County in the form of recent interest in major economic developments that has the potential to lead our communities to recovery.

In the Niland-Calipatria area along the rail line, a planned project termed an inland port is scheduled to shuttle cargo from over-crowded seaports and freeways by rail in containers to the Imperial Valley for assembly and/or redistribution in the Southwest United States. The infrastructure would be near a billon dollars — a tremendous tax base for Imperial County — plus the services it is obligated to provide, and potentially the largest non-government employer in the Valley. These jobs will require training, technical skills ideal for our graduates, and wages recognized as middle class.

These empty cargo containers need to return home and the potential of valley agricultural products finding additional markets is appealing. Transportation will be unlimited.

Another development is the federal and state governments finally recognizing the need for strategic elements. The known geothermal resource, a truly base load 24/7 green energy in the Salton Sea region, is loaded with strategic elements. The government is aggressively pursuing the technology for mining of these strategic assets. This will require enormous amounts of energy available from geothermal brine. Modification of existing geothermal plants and new exploration wells are being planned.

The infrastructure costs could be near the billon-dollar range with hundreds of construction jobs, full time good paying jobs and benefits, and again, a boost to the tax base for Imperial County and cities through sales, commercial and residential growth.

There are other planned projects including ethanol, biogas, and hydrogen fuel production in the planning stages with large potential economic impacts to tax bases and employment.

For a community as a whole to prosper, one has to look beyond how each personally will benefit.

An Aristotle quote worthy of the times: “Hope is a man awakening from his dream.”

For Niland, the success of men’s dreams maps the road to recovery. Long-term hope for our community and families rests in the success of these projects.