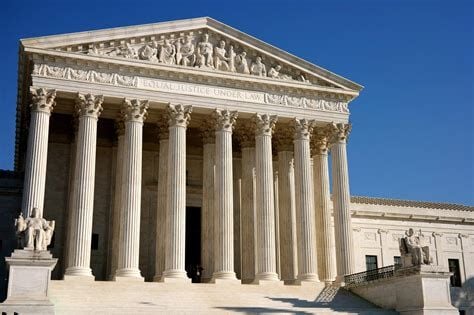 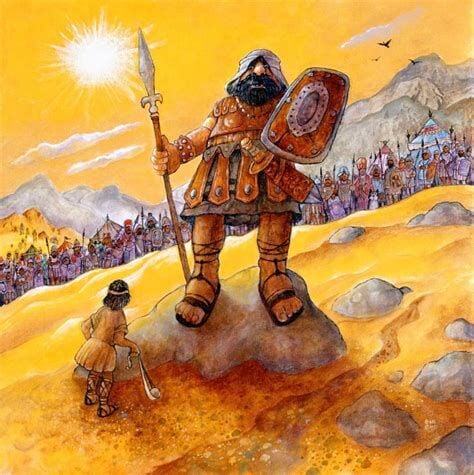 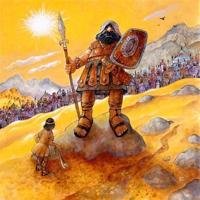 One dose of Ivermectin was all it took to get 81-year-old John Swanson off the ventilator. John’s wife Sandra could not believe it. His story is remarkably similar to other cases of patients who were on their way out with advanced COVID-19 but saved when Ivermectin was added.

Ralph Lorigo is the lawyer who now has won three court orders forcing New York hospitals to administer Ivermectin to dying patients. Incredibly, these three hospitals and their lawyers fought against the patients, arguing they did not have the right to receive the drug despite a valid prescription written by their doctors. In essence, the argument was that they did not have the right to try a potentially life-saving medication.

Judith Smentkiewicz made national news in January when her family hired Lorigo after the hospital refused a fourth dose of Ivermectin. Smentkiewicz's son and daughter called Ivermectin a "miracle drug" in court papers. Attorney Lorigo and his associate Jon F. Minear reported, “This lady was on a ventilator, literally on her deathbed, before she was given this drug. As far as we’re concerned, the judge’s order saved this woman’s life.”

The family of Glenna "Sue" Dickinson happened to see a newspaper article of Judith's remarkable story, and they decided to try Ivermectin as well.

Sue Dickinson, 65, contracted COVID-19 on January 7, 2021. She suffered progressive worsening and was admitted to Rochester General Hospital on January 12. She continued to worsen and was placed on a ventilator on January 17. The hospital staff advised that her chances of survival were about 40 percent.

With nothing to lose, Natalie Kingdollar, Dickinson’s daughter, reached out to their family doctor, Tom Madejski, who wrote the prescription. The hospital refused to give Sue the Ivermectin. The legal team of Lorigo and Minear drafted an affidavit from Dr. Madejski and sought an injunction. State Supreme Court Justice Frank Caruso ordered the hospital to provide the Ivermectin.

Dickinson, like Swanson, and Smentkiewicz, came off the ventilator and improved as well. The family reported on Facebook that, "She’s making progress each day, and it’s Ivermectin and God making this happen.” She has since been released from the hospital.

Ivermectin is widely used by physicians, as there are now 51 studies from around the world, with 50 showing clear benefit and one showing neutral. However, the lone study showing a neutral effect was roundly criticized as flawed in an open letter signed by a group of 120 physicians.

Experts worldwide have called for the global and systematic use of Ivermectin to prevent and treat COVID-19. Physicians have recently written about a profit motive by regulatory agencies and Big Pharma to block cheap, safe, and effective treatments like Ivermectin and HCQ in favor of experimental and perhaps more dangerous and arguably less effective vaccines and medicines like Remdesivir. With Remdesivir costing $3,100 per dose and not reducing deaths, the choice of Ivermectin is a no-brainer say many doctors.

Ivermectin costs about $2 per dose. It is safer than Tylenol or most vitamins, says Dr. Pierre Kory of the FLCCC Alliance, a group of expert physicians promoting access and information through a nonprofit organization. Dr. Kory and Mr. Lorigo have teamed up to help other hospitalized patients gain access to the life-saving drug.

Dr. Fred Wagshul, a Yale-educated physician, is a pulmonary specialist and directs the Lung Center of America. He is also a founding member of the FLCCC Alliance. Dr. Wagshul notes that the typical dose for hospitalized patients is 0.3 mg of Ivermectin per kg of body weight for four days which works out to nine 3 mg tablets daily for four days in a typical 200-pound patient.

Dr. George Fareed, former Harvard professor, advocates combination therapy of Ivermectin with HCQ in outpatient cases. For the benefit of physician readers, the specific doses are provided in this link.

The big problem is that information promoting Ivermectin is often censored or silenced as quickly as it is provided. Facebook, Reddit, Change.org, YouTube, and others have recently taken down posts on Ivermectin citing violation of "community standards."

Physicians who employ good judgment and scientific studies are considered violators, as well as those who publish factual accounts of Ivermectin-based recovery stories. A recent article exposed the link between large pharmaceutical corporations and government regulatory agencies who have financial entanglements and massive conflicts of interest.

The disinformation campaign is evident with the publication of articles attempting to cast Ivermectin in a false light, referring to it as an “animal dewormer” that might be a “bad idea” for humans to use. In reality, many drugs are common to both humans and animals for treatment, including antibiotics, antifungals, and antiparasitic agents.

Ampicillin, a form of penicillin, has been widely used to treat infections in children like whooping cough, salmonella, and meningitis. It has been routinely used to treat adults for bronchitis, pneumonia, and rheumatic heart disease. It is also consistently employed in veterinary applications to treat calves, cattle, dogs, and cats.

You would never see an article attempting to smear Ampicillin as an animal drug and warn people against taking it. However, we see this propaganda daily trying to influence the general public against Ivermectin, a life-saving drug that has been prescribed safely and in billions of doses over the past 40 years for parasitic disease.

Dr. Satoshi Omura won the 2015 Nobel Prize in Medicine for his discoveries leading to the development of Ivermectin. In his praise for Ivermectin and its potential to help in the COVID-19 pandemic, Dr. Omura recently compared Ivermectin to Penicillin, “one of the greatest discoveries of the twentieth century.”

Currently, Ivermectin has already been adopted by 25 percent of the world’s countries to prevent and treat COVID-19. Bangladesh, where Ivermectin is broadly used in almost every home, enjoys a 99% lower per capita death rate from COVID-19 than the US. Bangladesh, with 160 million inhabitants, has half the US population. However, it has merely 10,000 COVID-19 deaths. Contrast that with nearly 580,000 US deaths in our country of 327 million.

However, censorship, corruption, hospital lawyers, and disinformation campaigns have continued to stand in the way of its widespread acceptance in the United States. Many have never even heard of it.

Ivermectin recently won in court in South Africa after a protracted legal battle. Ralph Lorigo has now won his third State Supreme Court Injunction in New York. Will legal strategies also be required in the US to gain FDA approval for Ivermectin to treat COVID-19?

Dr. Tess Lawrie has entered this David v. Goliath battle. She is an independent research consultant to the WHO, and her work has consistently been used to underpin International Clinic Practice Guidelines. In other words, she has been one of the go-to scientists on which the WHO bases their recommendations.

She has established a non-profit organization to promote the worldwide approval and adoption of Ivermectin for COVID-19. She is requesting support through this video.

We owe it to ourselves as human beings to support this work. We owe it to future generations who need medical truth, not corruption, to guide our public health policy. We owe it to the principle of basic human rights.

The link you've referred to about Tess Lawrie who asked about support - doesn' exist. Evil forces have taken it down, please restore!