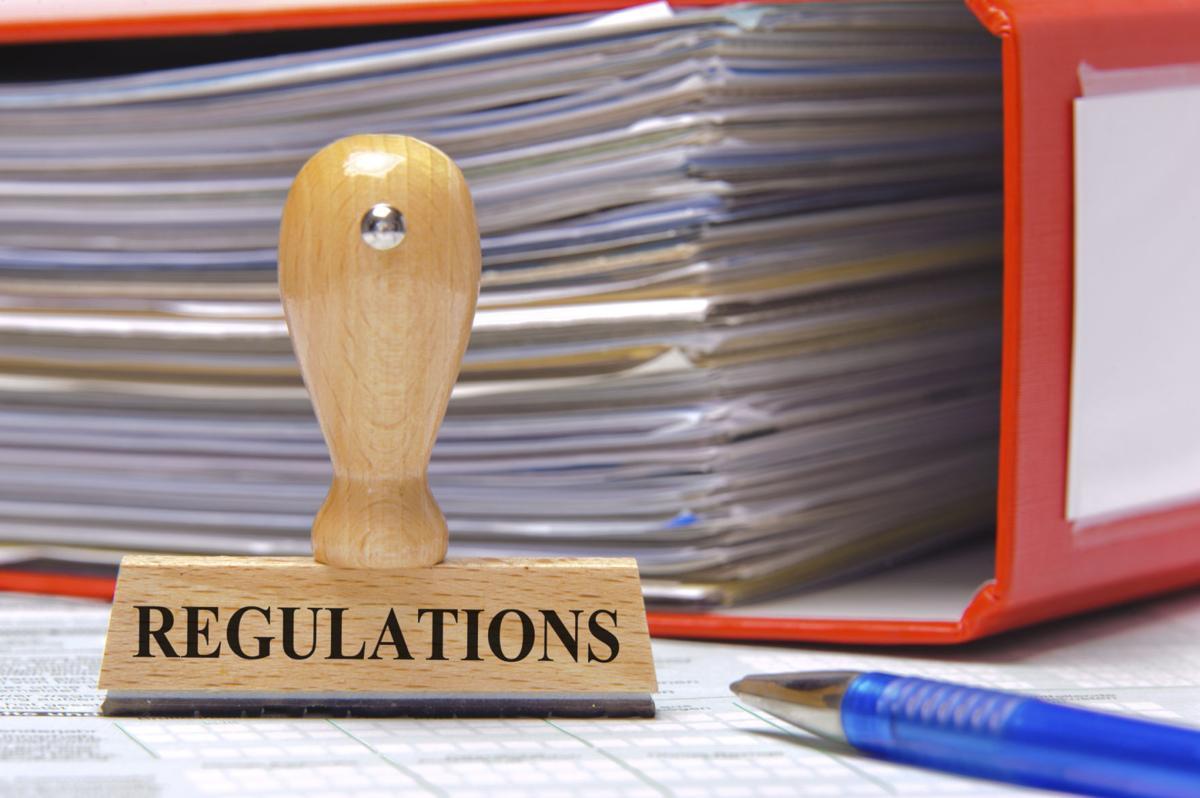 The number of uninsured Americans rose in 2018 for the first time since the Affordable Care Act passed in 2010, according to the Census Bureau.

Obamacare's defenders were quick to blame the change on meddling by the Trump administration. But the real culprit is the law's faulty design.

Since the first exchange plans went into effect in 2014, Obamacare has delivered higher premiums and deductibles for Americans who don't get coverage from their employers. As a result, millions have fled the Obamacare exchanges over the past few years. Today, only people who receive government subsidies can afford exchange plans.

Currently, Americans who make less than 400% of the federal poverty level but do not qualify for Medicaid are eligible for subsidies. These subsidies are generous. For example, a family of four with $50,000 in annual income could get a $15,855 annual plan for just $3,250 — or $271 per month.

Just under half of Americans are eligible for subsidies. The rest are out of luck and face monthly premiums routinely exceeding $1,000.

As a result, many people are deciding not to shop for coverage on Obamacare's exchanges. Between 2016 and 2018, unsubsidized enrollment plummeted by 2.5 million — a 40% decline; from around 6.2 million to 3.7 million. Eighty seven percent of people with exchange coverage received subsidies in 2019.

The cost of exchange coverage has soared because of Obamacare's many rules, mandates, and regulations. Obamacare requires every plan sold on the exchanges to cover a list of 10 "essential health benefits," from pediatric vision care to substance abuse treatment. Such comprehensive coverage is expensive. It's also unappealing to many people, particularly young folks for whom these benefits seem far from "essential."

Obamacare also forces insurers to charge everyone of a certain age the same rate, regardless of their health status.

These mandates have raised costs for insurers, which they've passed on to enrollees in the form of higher premiums. In 2017, average exchange premiums rose 21%. Not surprisingly, exchange enrollment fell by 10% that same year. Americans who didn't qualify for subsidies accounted for roughly 85% of this decrease.

An additional 1.2 million unsubsidized patients exited the exchanges in 2018, when premiums rose by 26%.

Fortunately, there's at least one option still available to those who can't afford the plans on Obamacare's exchanges — short-term, limited duration insurance. These policies are exempt from Obamacare's mandates. Insurers don't have to cover every essential health benefit and can price plans based on a beneficiary's risk.

And thanks to a rule change by the Trump administration, Americans can purchase short-term plans that last up to 364 days. Insurers can also renew those policies for up to three years. Previously, short-term plans only lasted three months and couldn't be renewed.

As the next open enrollment period approaches, it's clearer than ever that Obamacare has failed. The law's mandates were supposed to help every American get insurance. Instead, they've made it impossible for almost anyone to purchase coverage without a government subsidy. So much for the "Affordable" Care Act.