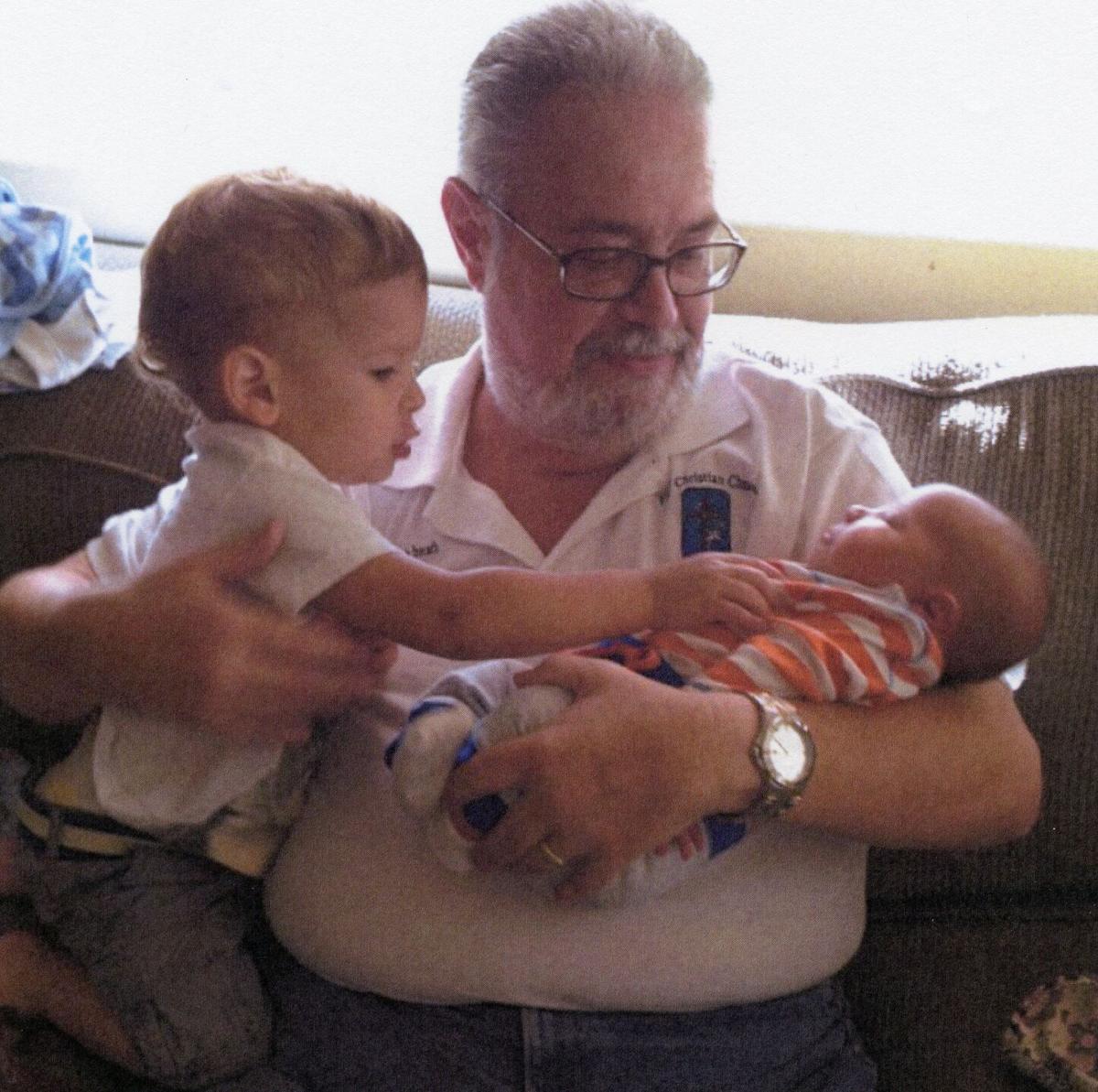 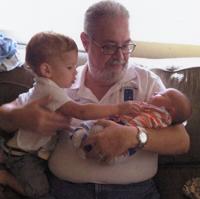 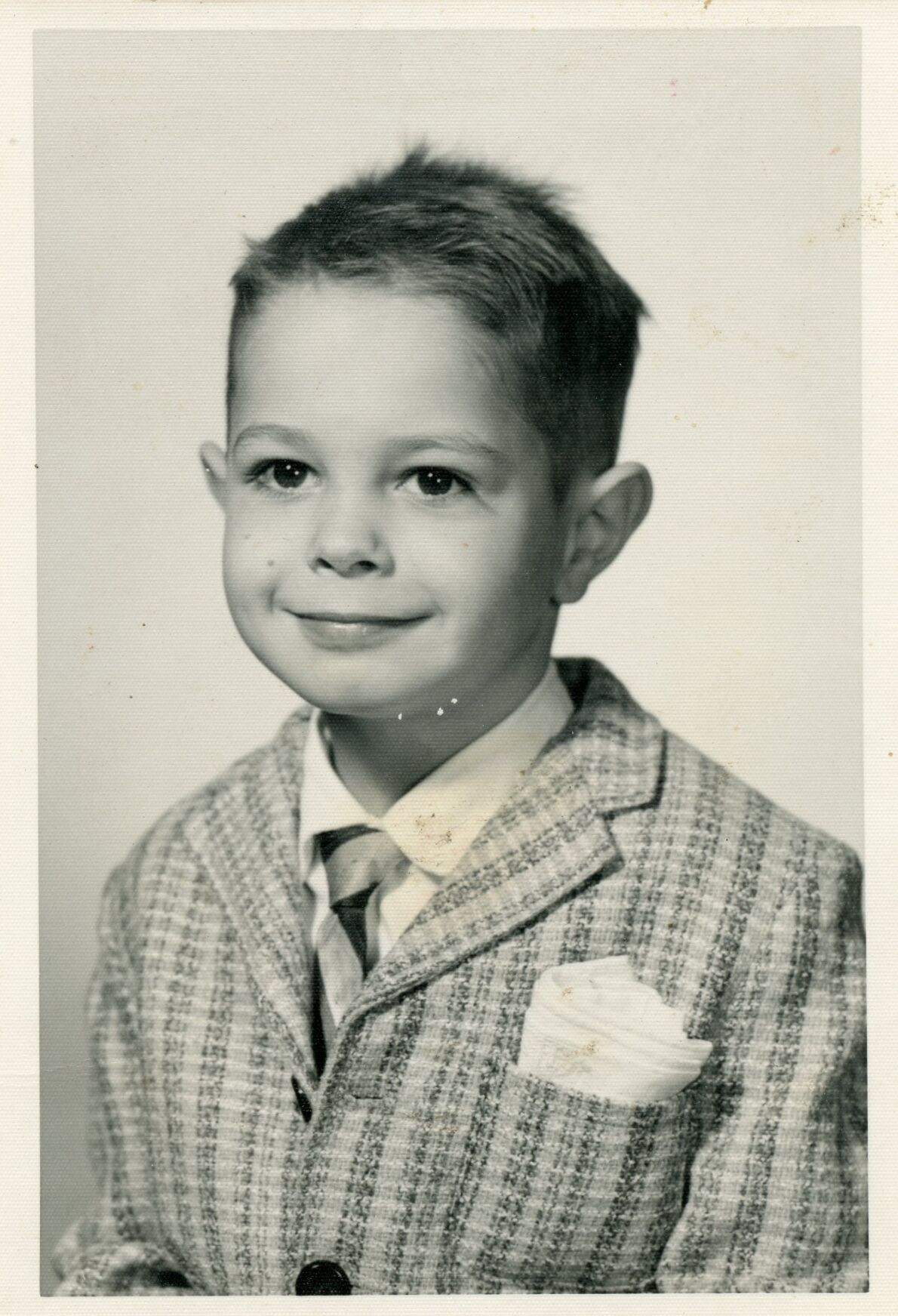 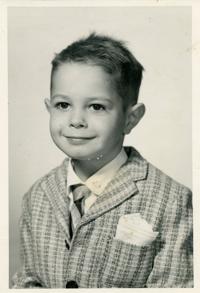 On Saturday, December 26, 2020, Pastor Robert "Bob" Feist, loving husband and father, went to be with the Lord. Bob was born on September 4, 1953 in Pittsburgh, Pennsylvania. Growing up, Bob kept his family on their toes. As he got older, he explored different people-oriented professions, including many years spent selling cars and HiFi stereos in 1970s Detroit. Bob's experience as an Air Force meteorologist led him to relocate to the Imperial Valley in 1990. While living in El Centro with his son and daughter, Bob was introduced to his future wife, Iras Kidwell, and her daughter. After a short romance, the pair married, and a family was made. Bob and Iras enjoyed 30 happy years together until his untimely death.

It is hard to put words to the service and love Bob poured into the Imperial Valley. While he had many different occupations and loved to tell colorful stories from his rebellious youth, it was not until he became pastor at the First Christian Church in Brawley, California, that he found his true calling. As pastor of the church, he spent 14 years providing mentorship, counseling, and outreach to those in need. He was a beloved principal at Brawley Christian Academy and continued on as a board member for a number of years. He had a deep love for classic rock music, the Pittsburgh Steelers, and the boxer dog breed.

In 2012, Bob's joy in life was expanded tenfold by the birth of his first grandchild, Hobie. In 2013, a second grandchild, Oliver, joined the family. Being a "paps" gave Bob immeasurable joy in life. He and his grandsons spent many hours together weaving elaborate stories, eating pickles, and simply making memories. In 2020, a new grandson, Grady, entered Bob's life, for which Bob was very excited.

Bob was preceded in death by his father, Robert Feist, his stepfather Walter Heller, and his mother Barbara Heller. He is survived by his wife Iras Feist; his three children, Robert Feist, Jewel Sanders, and Jennifer Kidwell; his grandchildren Hobie, Oliver, and Grady; his siblings Valerie, Marsha, Teresa, Rose, and Walter; in addition to numerous nieces, nephews, cousins, and other relatives living throughout the United States.

A memorial will be held when it is safe to do so and the Imperial Valley health picture reflects a lower number of COVID-19 infections. As Bob would often say, Be Blessed.