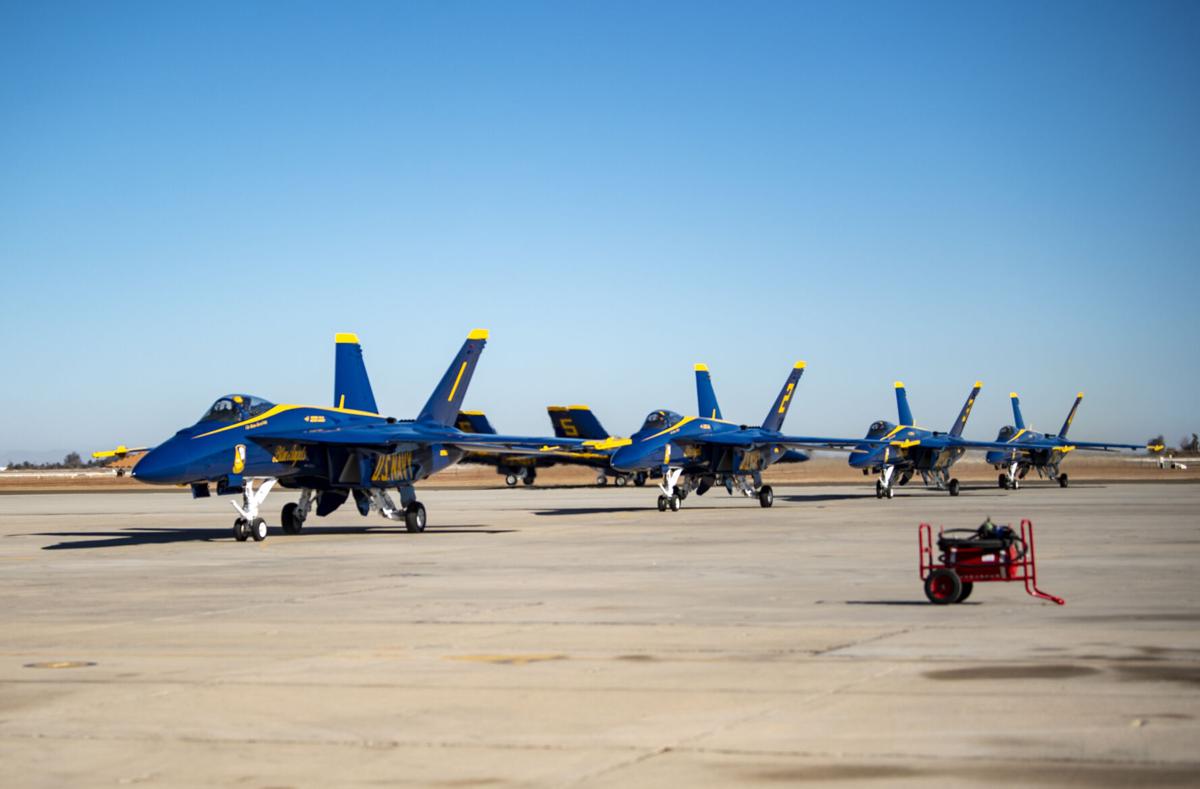 The Blue Angels have arrived to NAF El Centro, California for their first ever Winter Training in the F/A-18 Super Hornet. 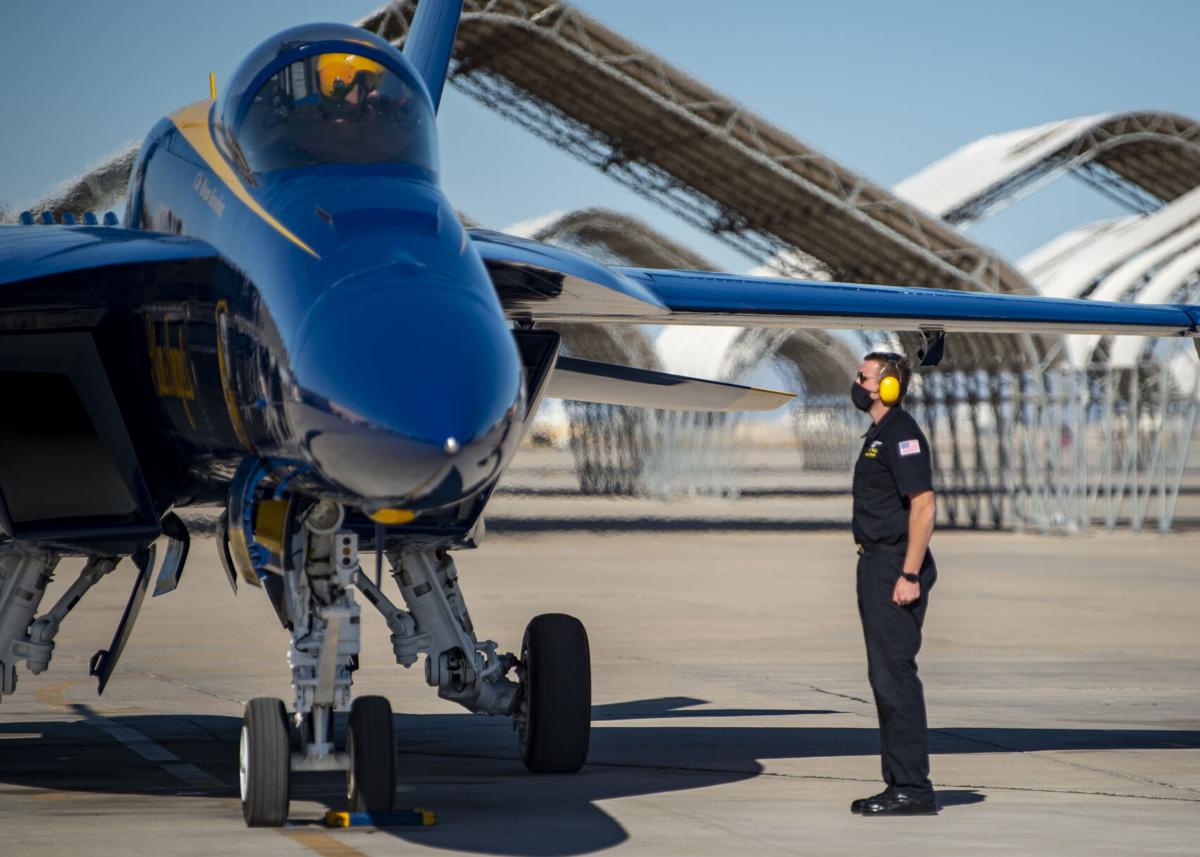 The Blue Angels have arrived to NAF El Centro, California for their first ever Winter Training in the F/A-18 Super Hornet.

This year is a series of firsts for the team as they debut their new aircraft the F/A-18E/F Super Hornet and their new C-130J Super Hercules transport airplane. This is also the team’s 75th anniversary.

The Blue Angels have called El Centro their winter training home since 1967 after then Mayor Dubois McGee lobbied the Navy and the team to shift operations here during the Imperial Valley’s cooler months.

McGee was the first African American Mayor of El Centro and served during the 1960s.

On March 13, NAF El Centro is scheduled to hold its inaugural Festival of Flight, a retooling of the traditional airshow here to more prominently celebrate the relationship of the base with the Imperial Valley. The Blue Angels will continue to support this event as they have for the past 51 years.

“The installation is working hard to create an event that is accessible to the public, while managing the potential impact of the COVID-19 pandemic on our installation and to our fleet squadrons who train and operate from here. Our inaugural Festival of Flight will be a virtual event with many live military flight demonstration team performances; however, it will not accommodate a public gathering aboard the base as it has in the past,” said Captain William Perkins, NAF El Centro’s commanding officer.

“We have already begun conversations with many local agencies and governments in order to bring a meaningful event to our community,” Perkins said.

“I am happy to see that during these unprecedented times, while battling through a pandemic, the Navy is still carrying on a celebratory tradition that we as a community can still enjoy while serving as a reminder of why Imperial County is a great place to live. I realize that this event will be different than it has in the past, but these times require us to adjust our way of life. It's encouraging that we are still going to be afforded the opportunity to exhibit pride to our high flying acrobatic Military partners while paying tribute to the community that has embraced them for so many years,” said Tony Rouhotas, Imperial County Chief Executive Officer.

The mission of the Blue Angels is to showcase the pride and professionalism of the United States Navy and Marine Corps by inspiring a culture of excellence and service to country through flight demonstrations and community outreach.

The mission of NAF El Centro is to support the combat training and readiness of the Warfighter. This includes air operations support to US Navy operational fleet and training squadrons as well as squadrons from other US services and US allies.

For more information about the Blue Angels, including the 2021 air show schedules, visit www.blueangels.navy.mil.