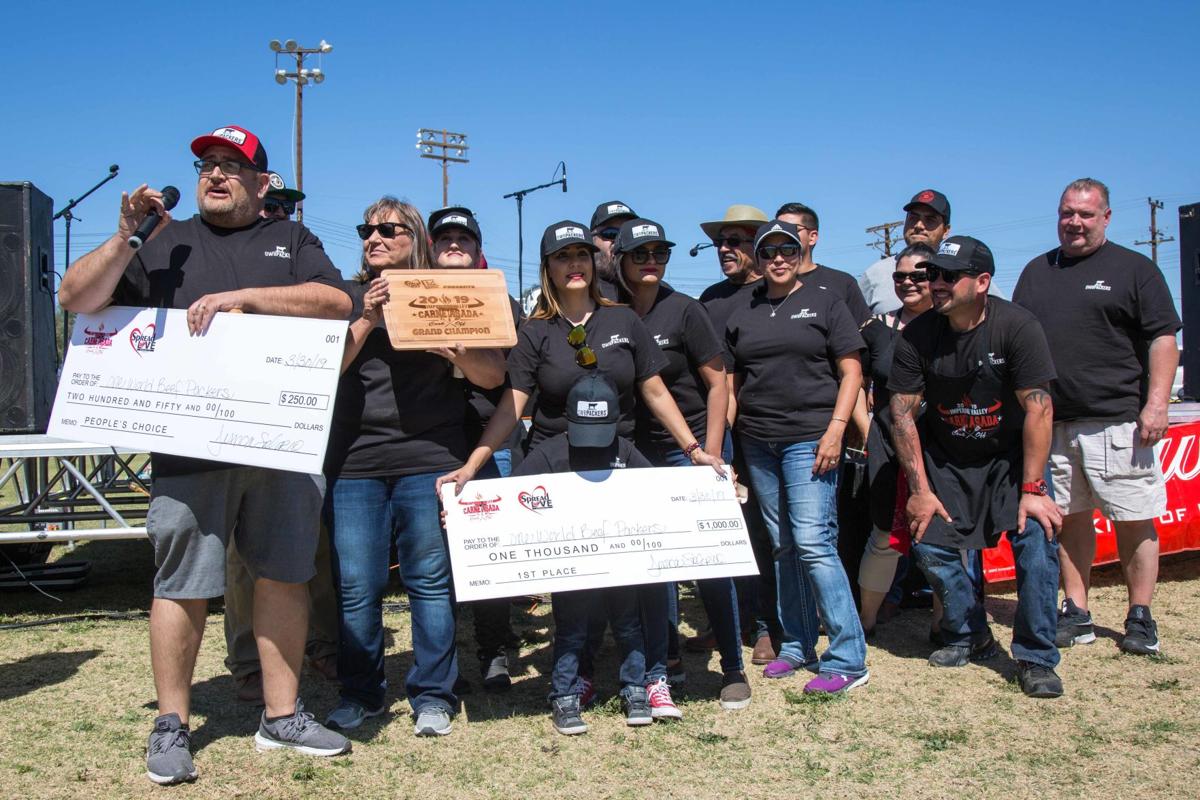 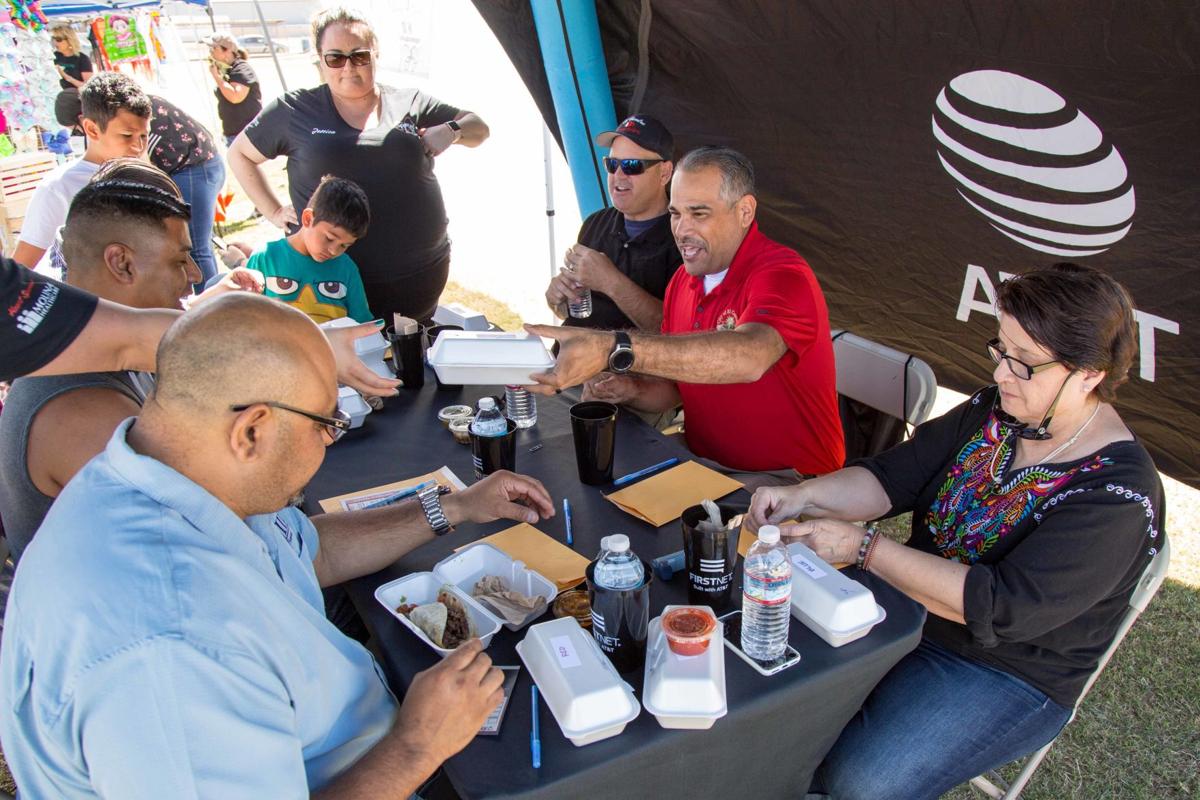 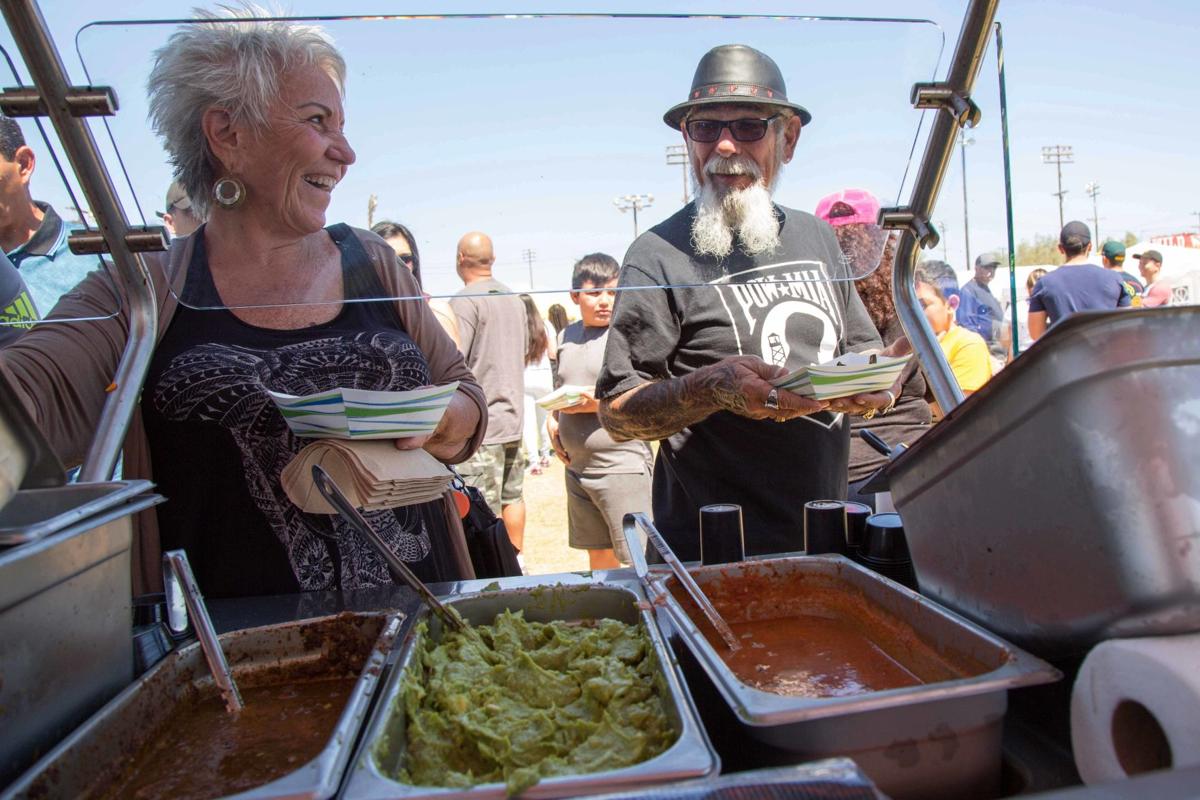 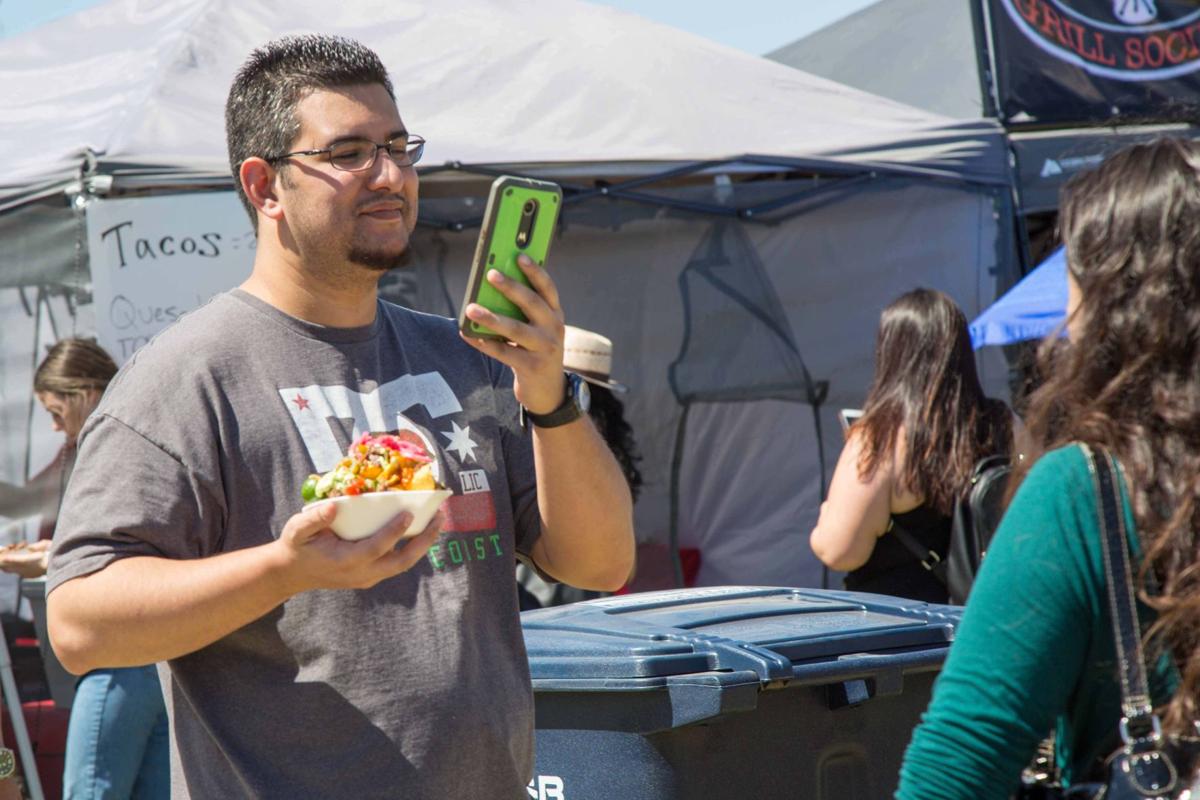 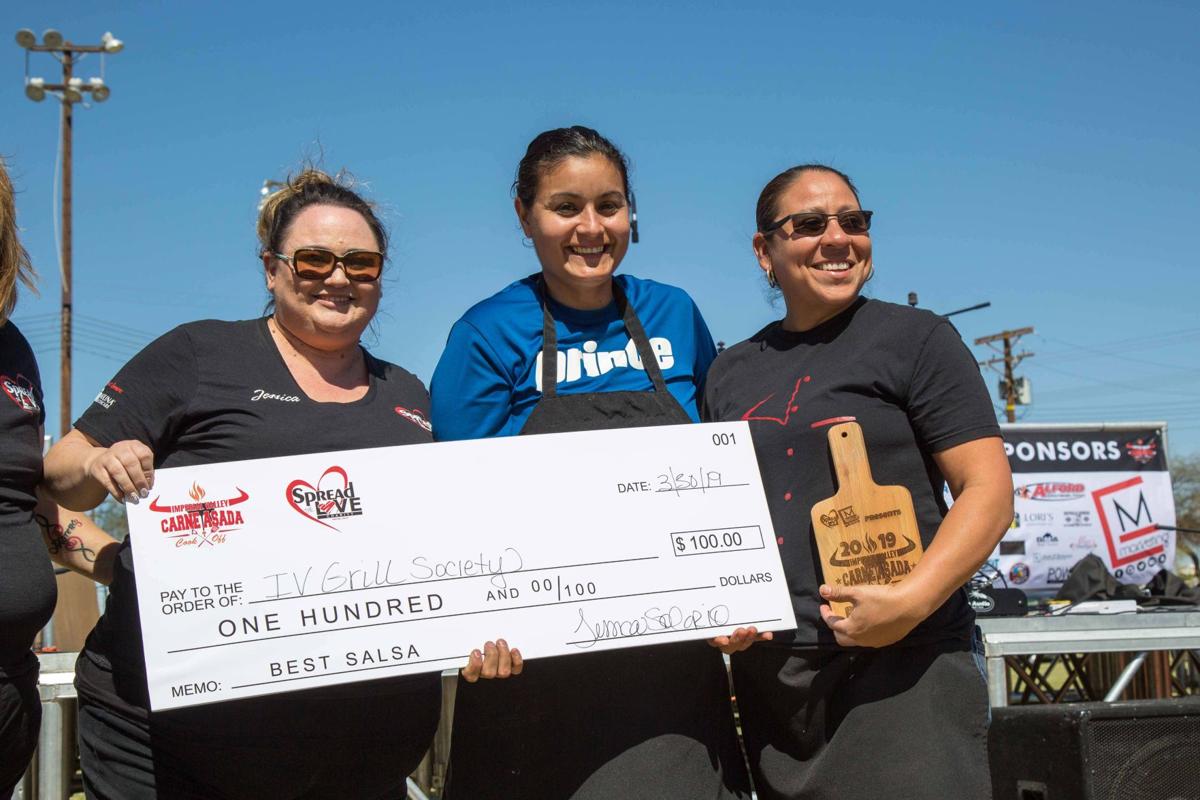 “The team did an excellent job,” said Manny Medellin, the new general manager of One World Beef (OWB) in Brawley.

According to Medellin, who joined the company two months ago, individuals from different departments came and helped with the preparation of carne asada tacos: cooking, chopping, serving, and helping customers. “We’ve had a full line [of customers] since ten o’clock.” Medellin said one of the visions of OWB is to help and be part of the community.

“We measured our servings. We made sure that everybody had a large amount of meat in their tacos,” Alvarado said. Customers had a choice of either flour or corn tortillas upon which a serving of chopped meat was added; then they helped themselves at the condiment counter where they spiced the carne asada with a selection of grilled scallions, guacamole, chile peppers, pickled carrots, and a variety of salsas.

Results of the contest and their respective cash prizes are as follows:

Furthermore, the grand champion also won a trip to Las Vegas. No details were released about this additional surprise prize. Last year, OWB won both the top prize and the People’s Choice.

Medellin and Alvarado said, “We’re going to place the plaques on our boss' desk,” referring to Eric Brandt.

The annual cook-off is one of Spread the Love’s major fundraising events, said charity founder Jessica Solorio. There were originally ten competitors who signed up this year but one dropped out. Fifty vendors supported the event and each vendor was unique.

Meanwhile, at the stage area, the House of Cultural Arts entertained the audience with presentations by students who performed folklorico dances, songs, group guitar performances, and keiki (children) hula dances, and hula dancers from Indio.

Solorio said proceeds from the event will be used to support programs that cater to the homeless and low-income individuals of the Imperial Valley, and El Centro in particular. Programs include family reunification, housing programs, providing eyeglasses, and birth certificates.

Angelo Agnello and Samantha San Agustin were visiting relatives in Imperial Valley. They live in Rancho Cucamonga, an area of the Inland Empire, between Los Angeles and Palm Springs. They both like carne asada but each had their own preference. Agnello preferred One World Beef while San Agustin liked Imperial Valley Grill Society.

Tables, chairs, and tents were provided for diners, but the seating capacity was not enough. People ate as they walked, while watching performers on stage, and some parents used their children’s strollers as portable food trays.

“Carne asada,” Bobby Walker said when asked why he and Sandra Charette traveled from San Diego to attend the Share the Love event. “Yeah, this is where it’s at.”