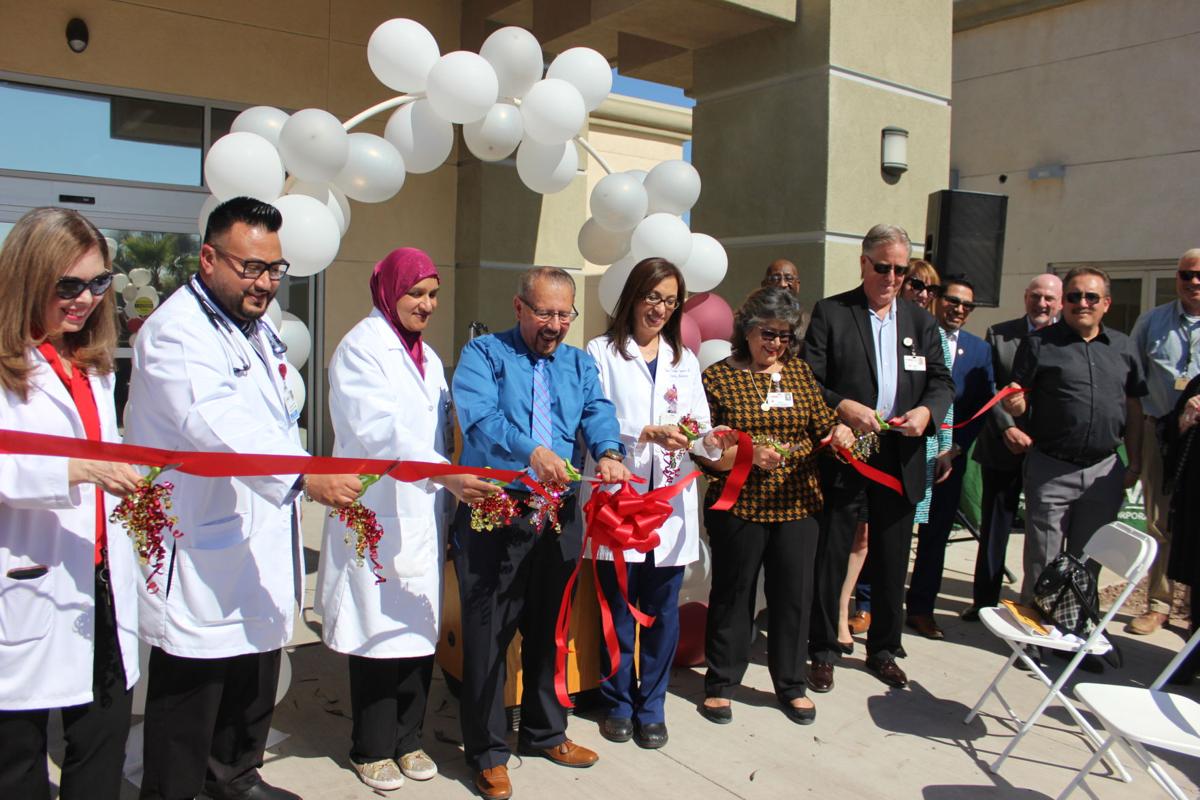 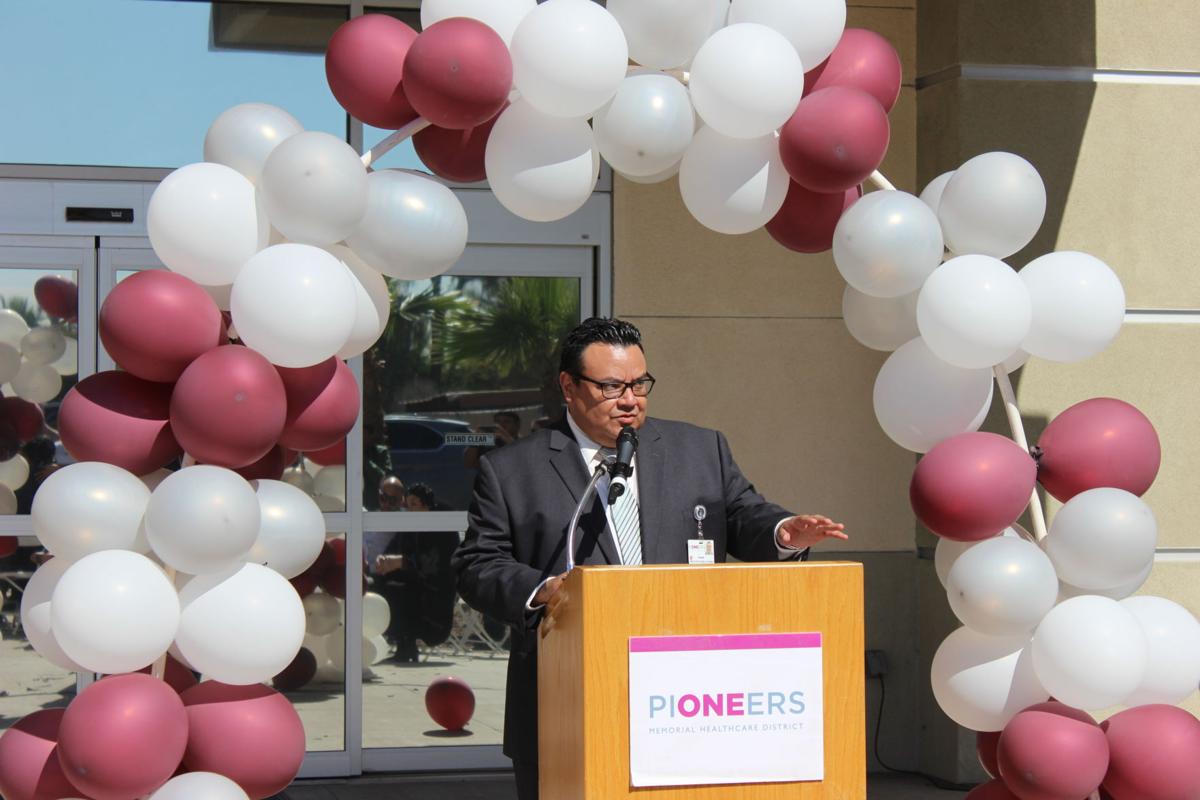 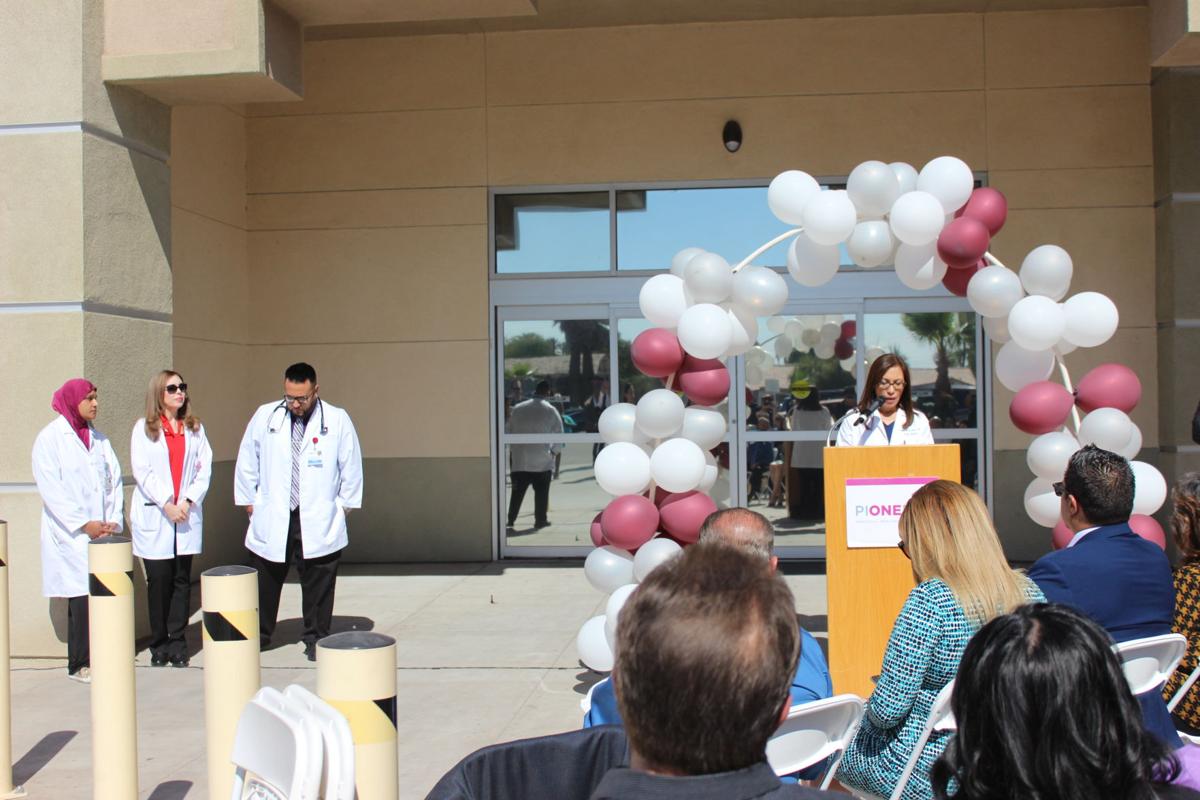 Located at 450 E. Birch Street in Calexico, the facility stands on the old Calexico hospital, reminding residents and hospital visitors where they came from and where they are now, according to several speakers. One speaker explained her birth in the old Calexico hospital and she said standing on the grounds of her birthplace in the new hospital was historical. She recalled a time when she lived down the street where she played outside with her friends and grew up near the hospital.

The new facility offers several services to Calexico and Mexicali residents that were previously unavailable. Residents had to travel to El Centro or Brawley to receive the care they needed, according to Frank Salazar, Pioneers Memorial Healthcare District director of communications and public affairs.

Services at the new site include primary care and family medicine, pediatrics, wellness and preventative care, internal medicine, and orthopedic services, with the potential to expand to offer more services.

Pioneers invested approximately $4 million, according to Salazar, to purchase and expand the property and upgrade the building.

State Senator Ben Hueso and Assemblymember Eduardo Garcia representatives presented certificates of recognition to Pioneers for their efforts and investment in Imperial County’s southern border town. Before the opening of the new facility, Imperial County residents were limited to Pioneers Memorial Hospital in Brawley and El Centro Regional Medical Center in El Centro. The Calexico Health Center gives residents the same quality of care, but at a much closer distance, according to NAME.

Patients walked in and out of the clinic as the ribbon cutting ceremony progressed. Several physicians attended the ceremony to honor their new site. They spoke of the troubles Calexico residents faced to find close healthcare, their excitement for the future, and how they hope to continue improving and expanding.