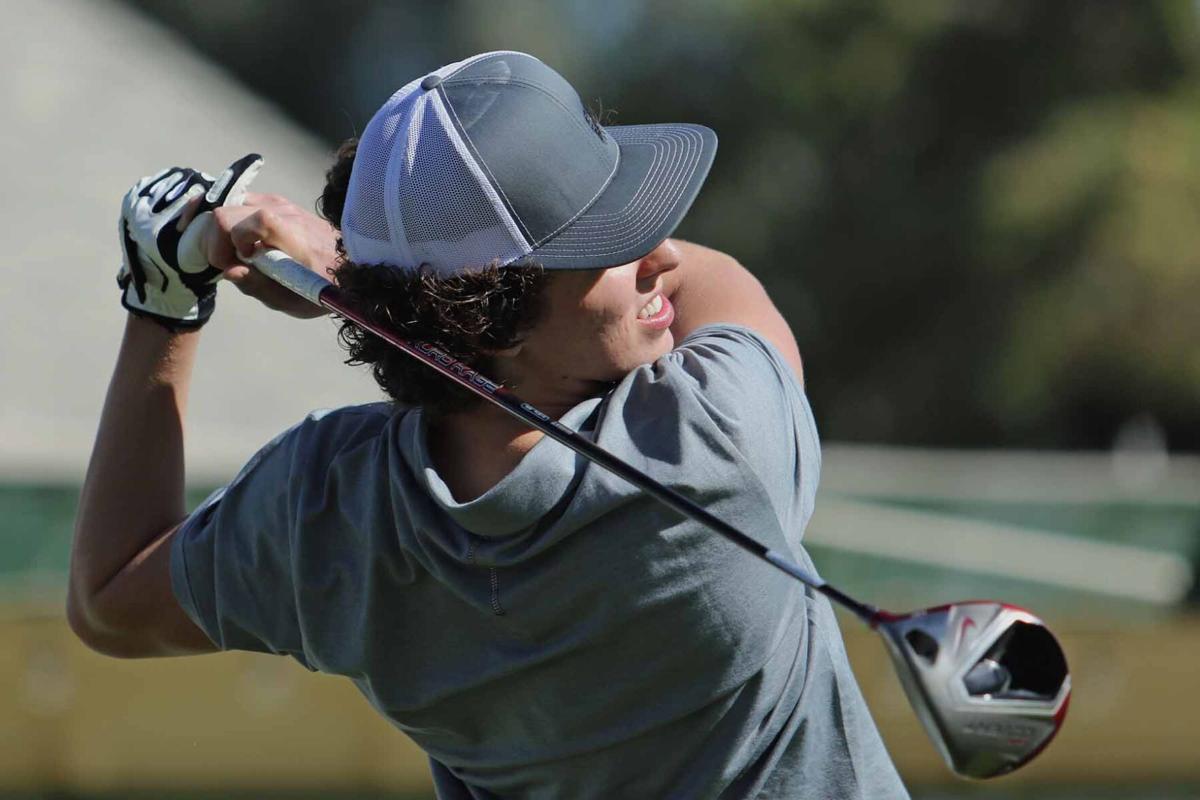 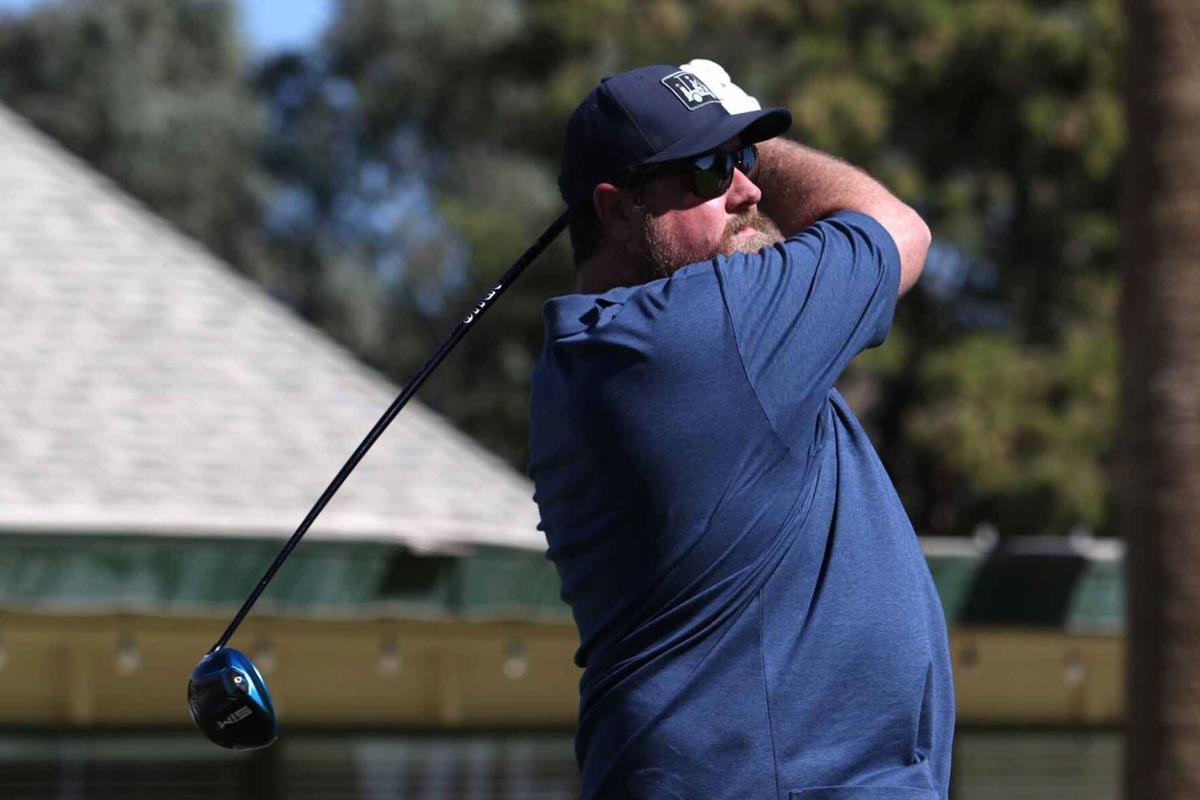 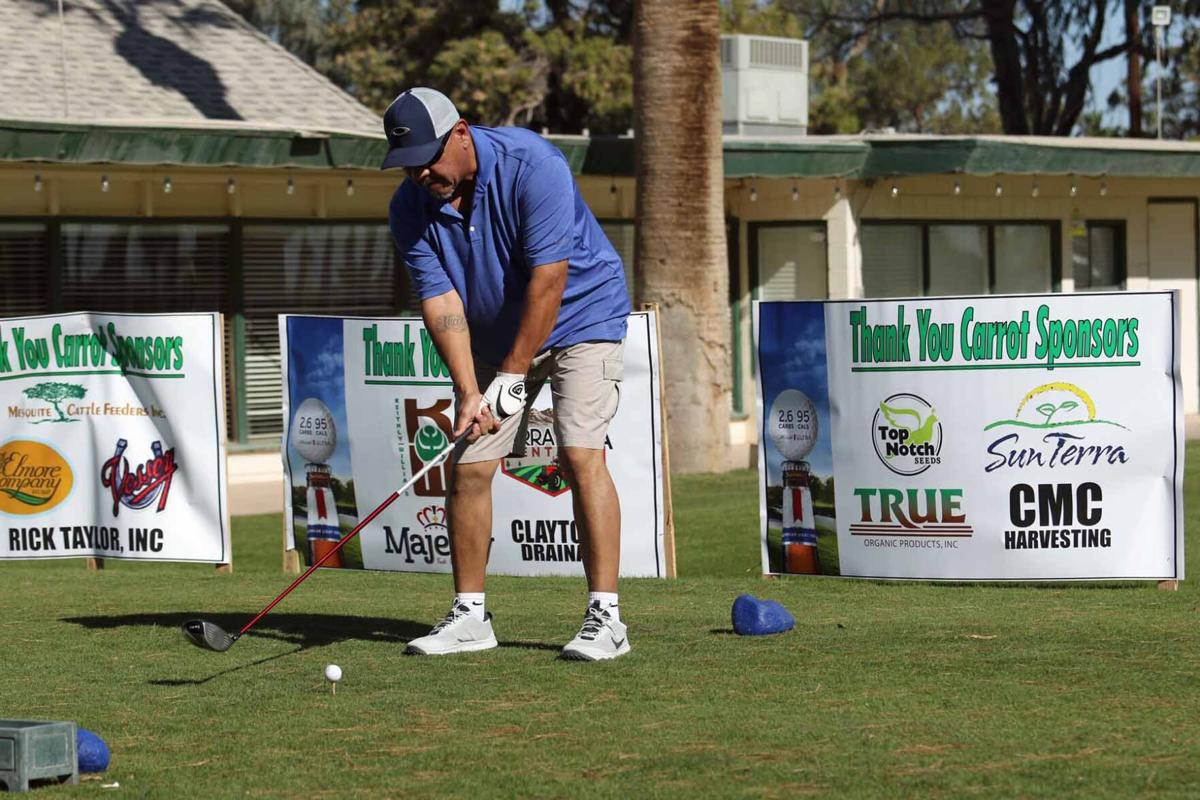 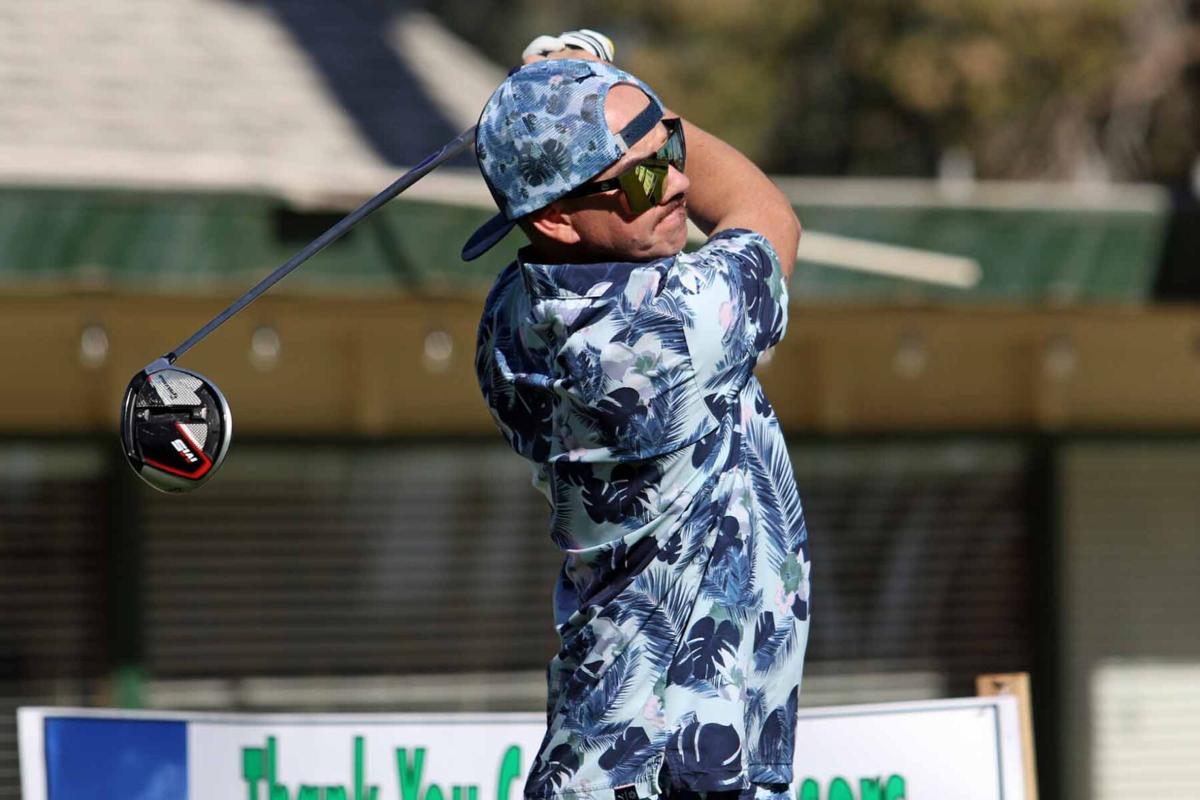 Twenty-seven teams of the three-man scramble tournament competed this Saturday, according to Sean Cameron, chairman of the inaugural golf tournament. The teams, spread throughout the 18-hole golf course, started at the same time with a shotgun start at 10:30 a.m.

“Everyone was either a local farmer or involved in the vegetable industry,” said Cameron, of Paul Cameron Ranches in Brawley.

“The inaugural golf tournament is a fundraising event for scholarships. It is great that the Imperial County will provide a matching amount,” said Cameron.

“We’re doing good and having a good time,” said Mike Mouser, of Wymore Inc. Industries in El Centro. “We appreciate the sponsors. It was nice of them to participate in the tournament.”

Seth Hoehl and Tyler Saikhon, both from SLA Paving, played together in the same three-man scramble.

“We are doing good, although not the best,” said Hoehl, who admitted that he doesn’t play golf that much. “But we’re cool to be here,” added his teammate, Saikhon.

Riley Kemp, 13, the youngest of the participants, recently learned to play golf along with his father about two months ago. Both were new to the sport of golf. “Not bad. I had some pretty good shots,” said Kemp with confidence.

“We are learning and playing together,” said his father, Cameron Tate, who was the golf cart driver.

Closest to pin, Hole #16 was Mike Mouser; Hole #10 was Jacob Guillen; and Hole #1 was Jeremy Tucker.