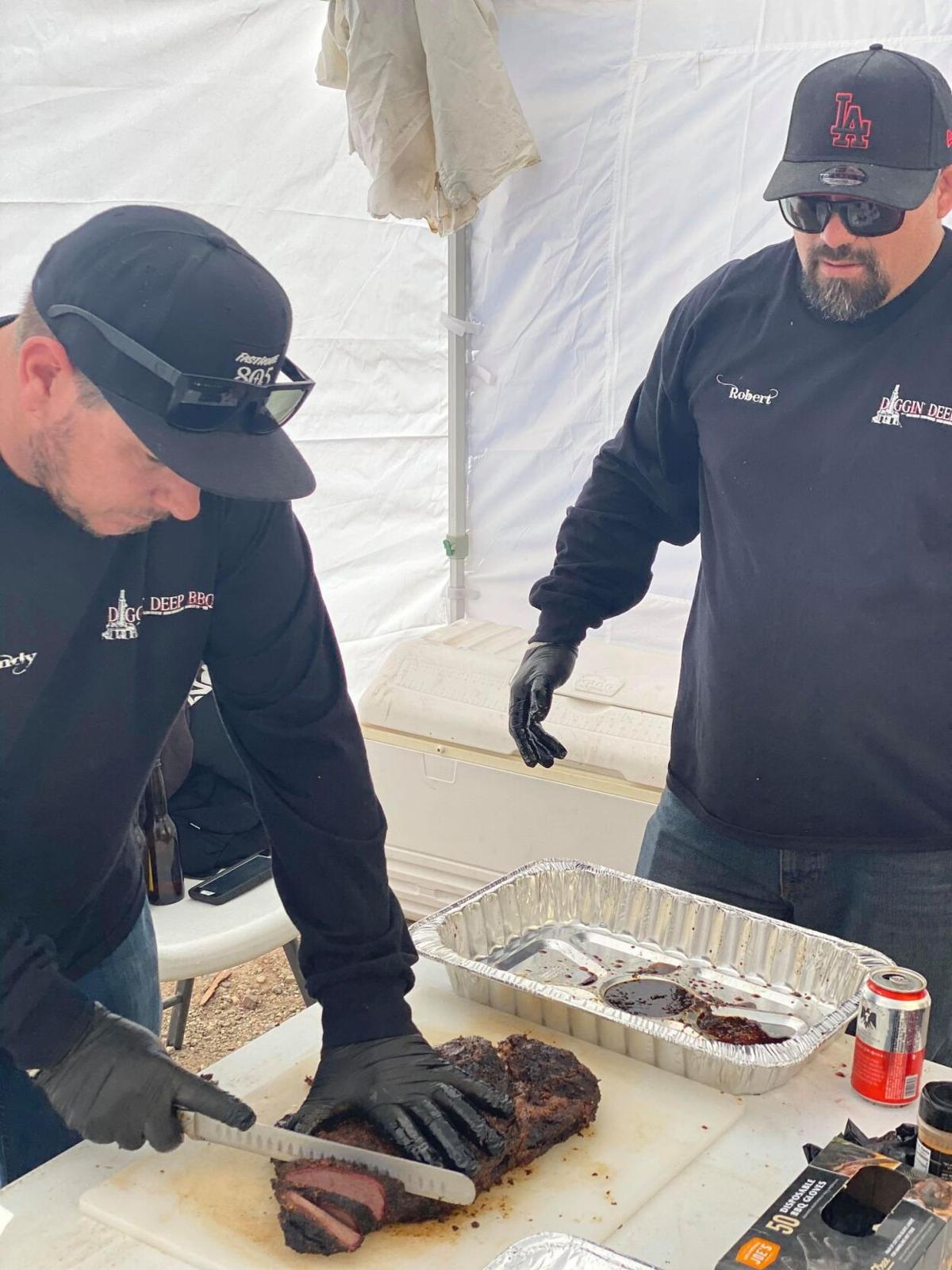 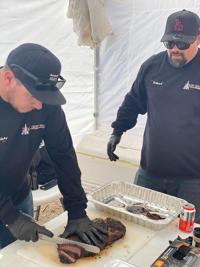 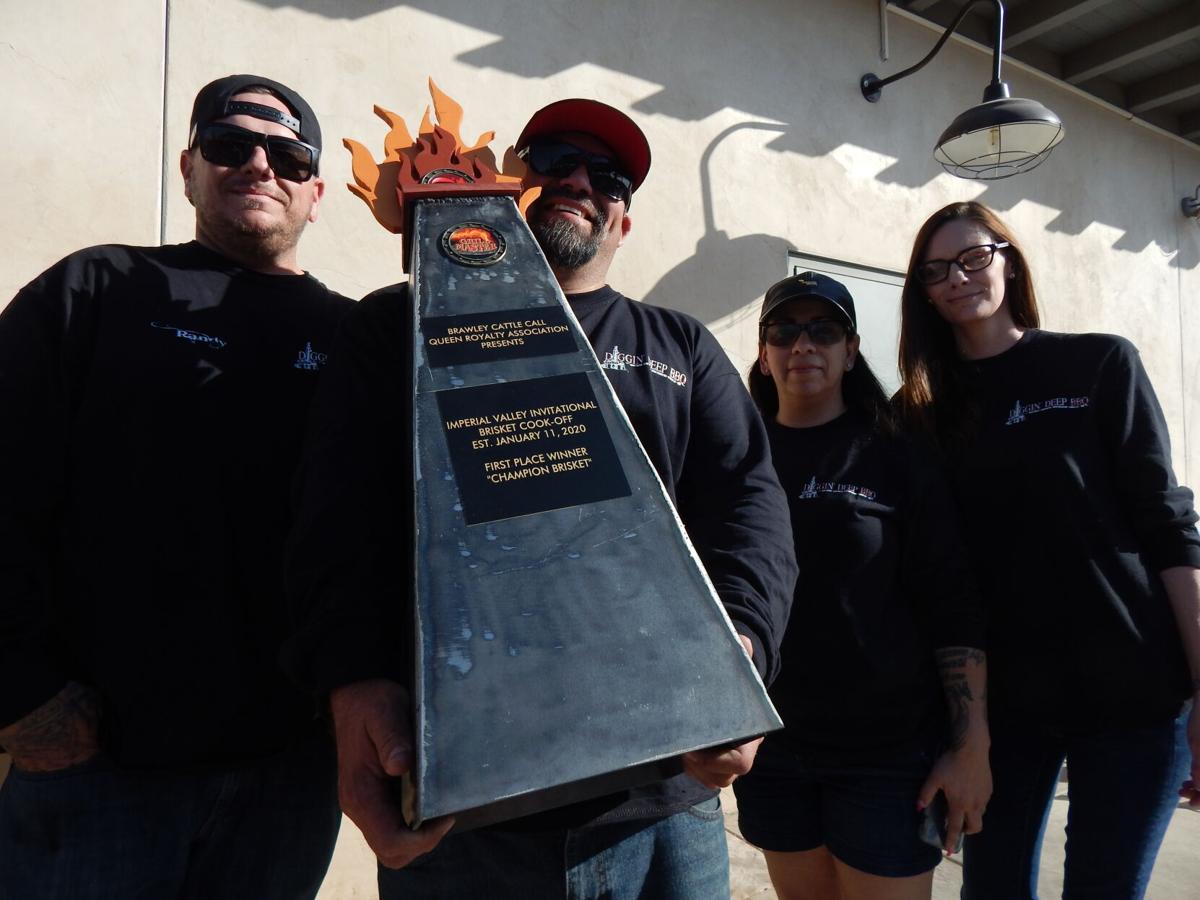 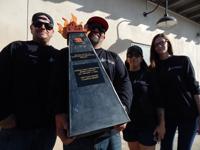 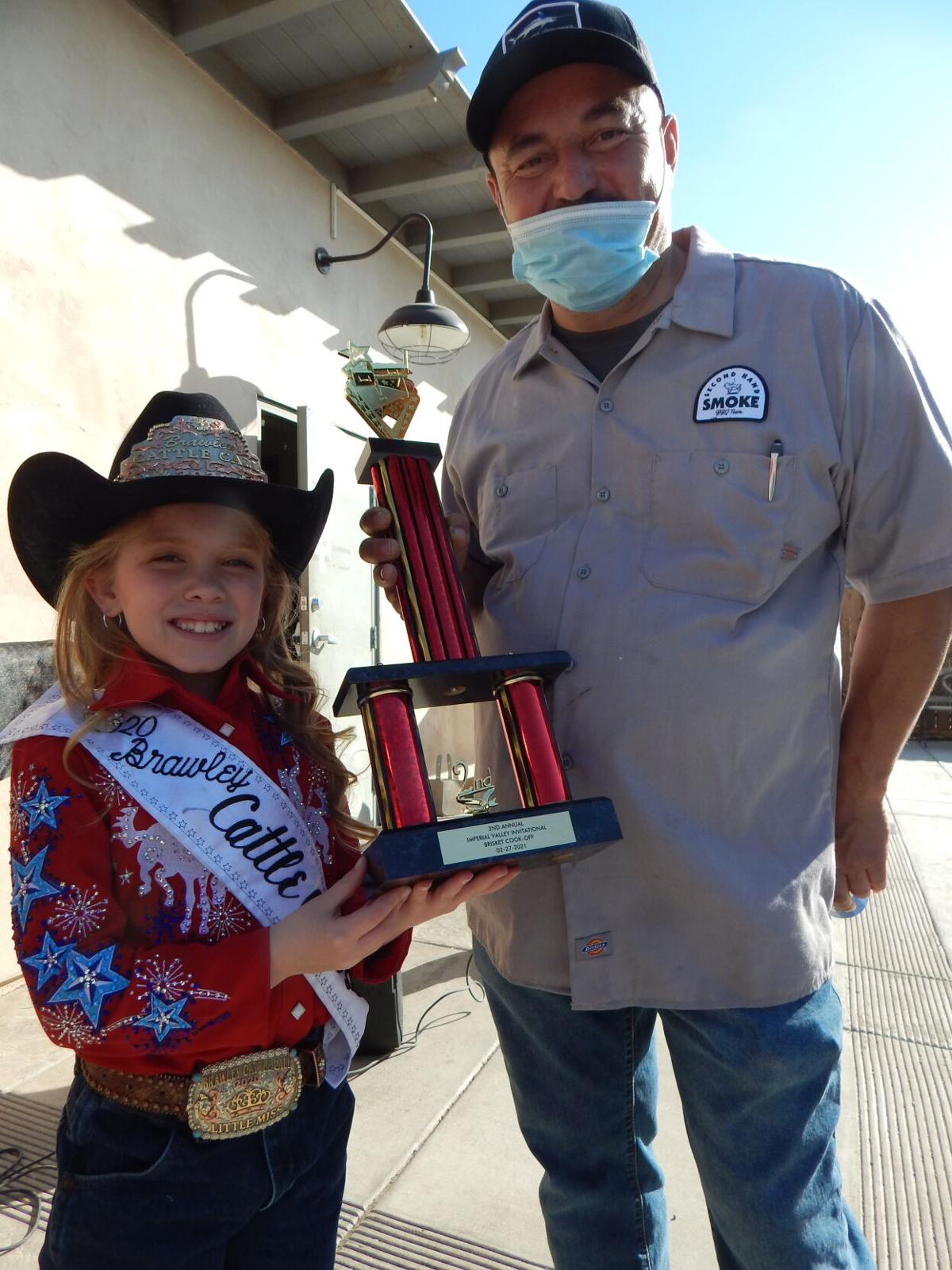 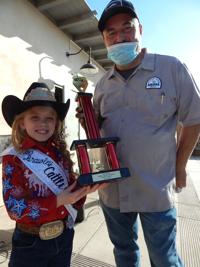 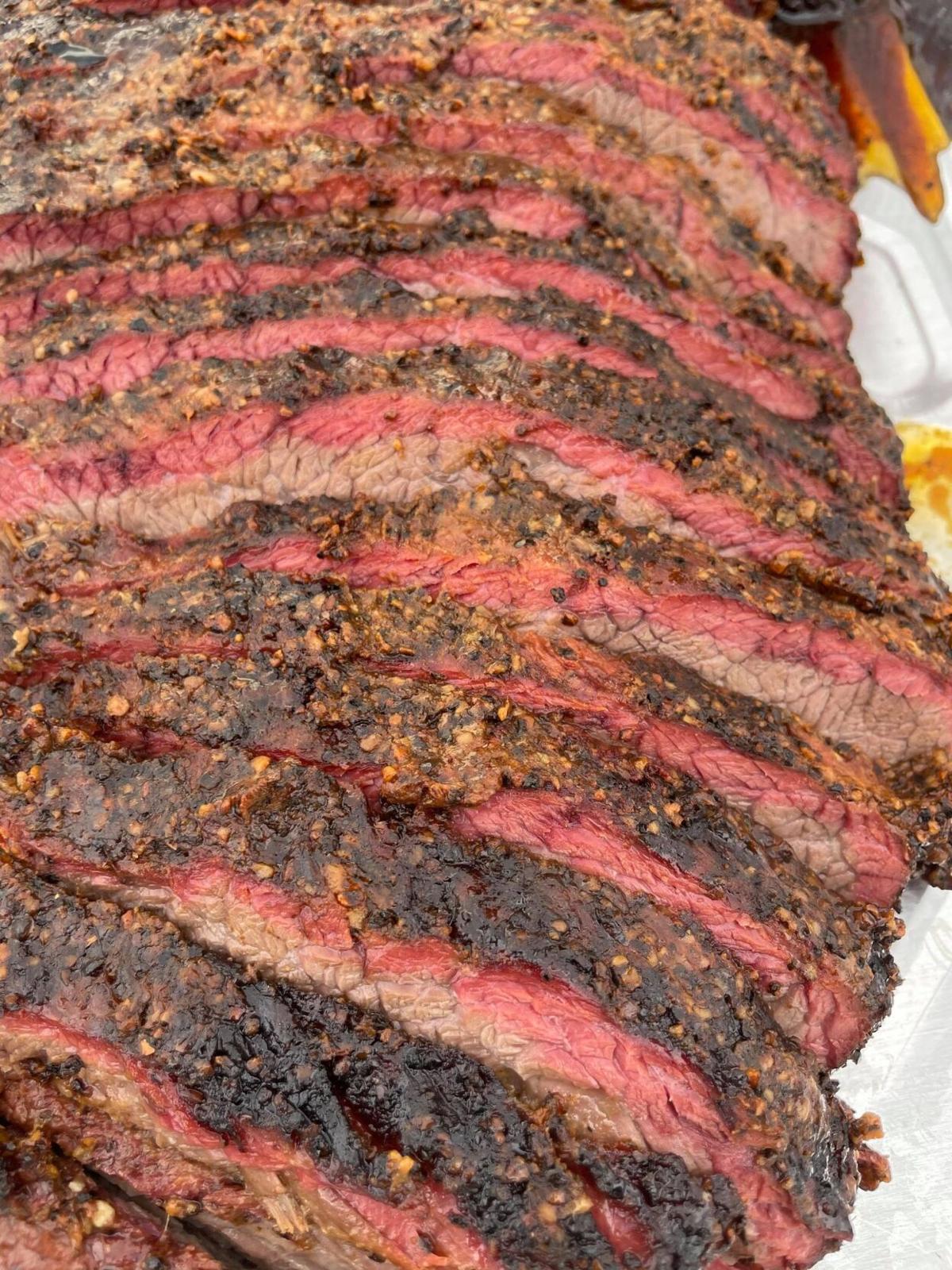 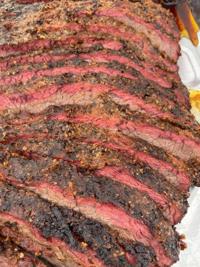 The drive-thru portion of the event pre-sold tickets for eaters, with barbeque cookers showing off their brisket skills. Plates went for $12 each and consisted of teams’ brisket, corn, beans, coleslaw, and a bread roll.

Mendoza said teams have been participating since 6 p.m. Friday evening until their plate presentation turn-in times on Saturday morning, with tickets being pre-sold for about a month from the CCQRA, participating teams, and the Brawley Chamber of Commerce.

Mendoza said the 2021 version of the Brisket Cook Off was a drive-thru event that was modeled after the Brawley Elks Lodge Rib Cook-Off of 2020.

Mendoza said the event was held to fundraise for a variety of events, prizes, and scholastic scholarships associated with Cattle Call royalty.

“We've got some really neat prizes coming up this year that we've never done before for the coronation,” she said, “so raising these funds creates ways to help us get more exposure.”

She also said the Cattle Call Royalty plans to participate in other rodeos in Lake Havasu and the neighboring Silver Spur Rodeo in Yuma, Arizona.

“We're working on getting the girls — hopefully when the world opens back up — into the Tournament of Roses Parade in Pasadena,” Mendoza said. “We want to be able to just kind of expand the different things that we can offer for them to do.”

Mendoza said while it took the Brisket Cook Off a while to come to fruition because of pandemic restrictions, she was happy with the turn out and community support including event sponsors.

“I think the biggest (thing) is just thanking Imperial Valley for their continued support,” Mendoza said. “We keep trying to grow our program and every time we do something, the County steps up and truly shines and helps us out.”

The teams said though cooking brisket is a long process of up to 14 hours for just the right amount of flavor and tenderness, and they were happy to participate.

“It's really a great competition because the Valley has historically always been tri-tip, ribs, carne asada, tacos … and the brisket competition has really grown the last couple years with Dana and the queen contest,” said Carlos Weir, Las Chabelas and The Courtroom restaurant owner and Second Hand Smoke BBQ Team member.

“These particular teams are very dedicated to honing in the skills of what true barbeque is and it's really beautiful because for a small Valley to be able to have seven solid teams that can go and compete really anywhere and do very well, is so awesome,” he said.

Imperial Valley Brisket Cook Off winning teams won checks in the amounts of $500, $350, $250 and $150 for People’s Choice, respectively, with People’s Choice also winning a $100 gift certificate to Las Chabelas.

Brisket Cook Off winners were as follows: