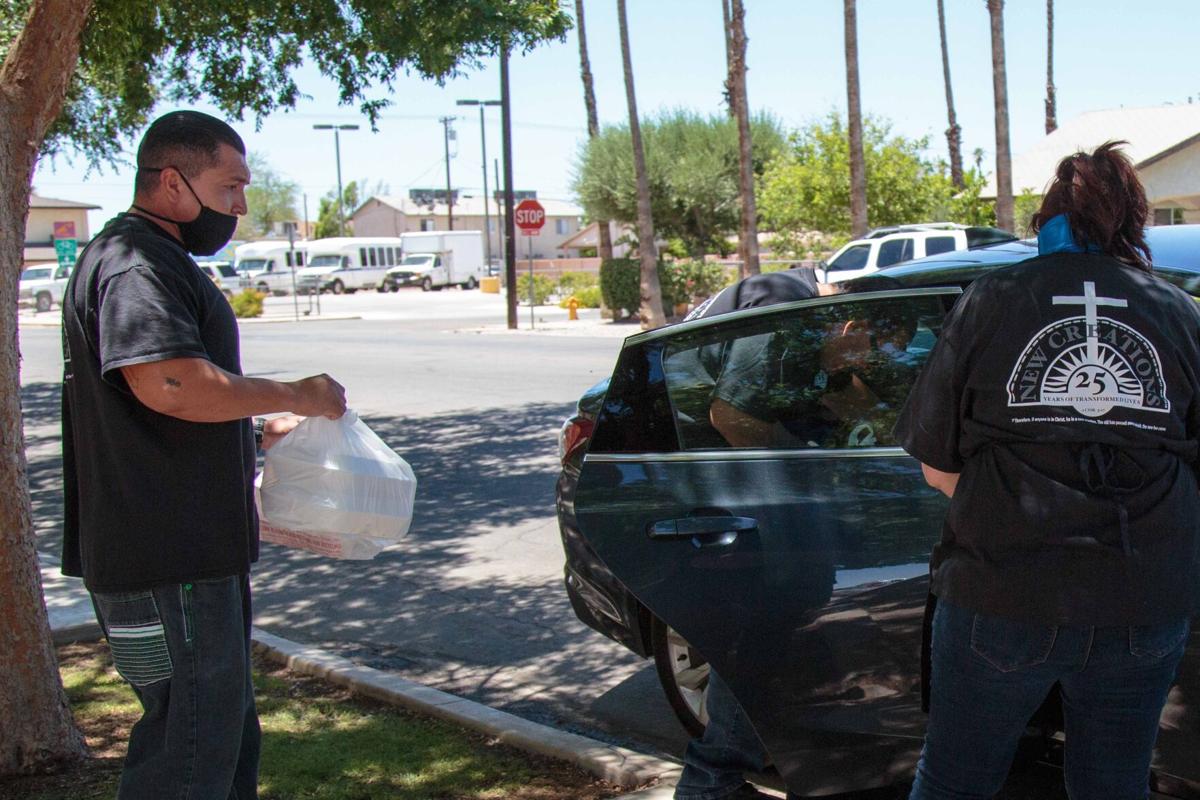 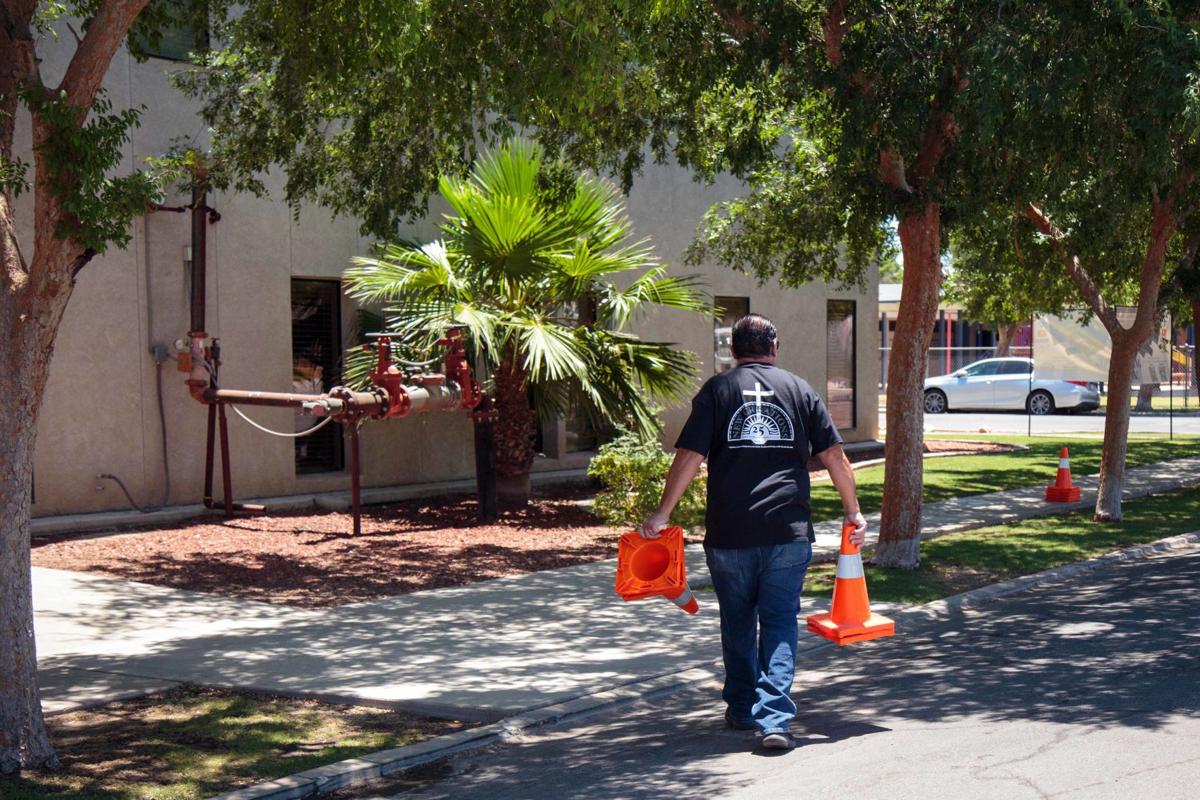 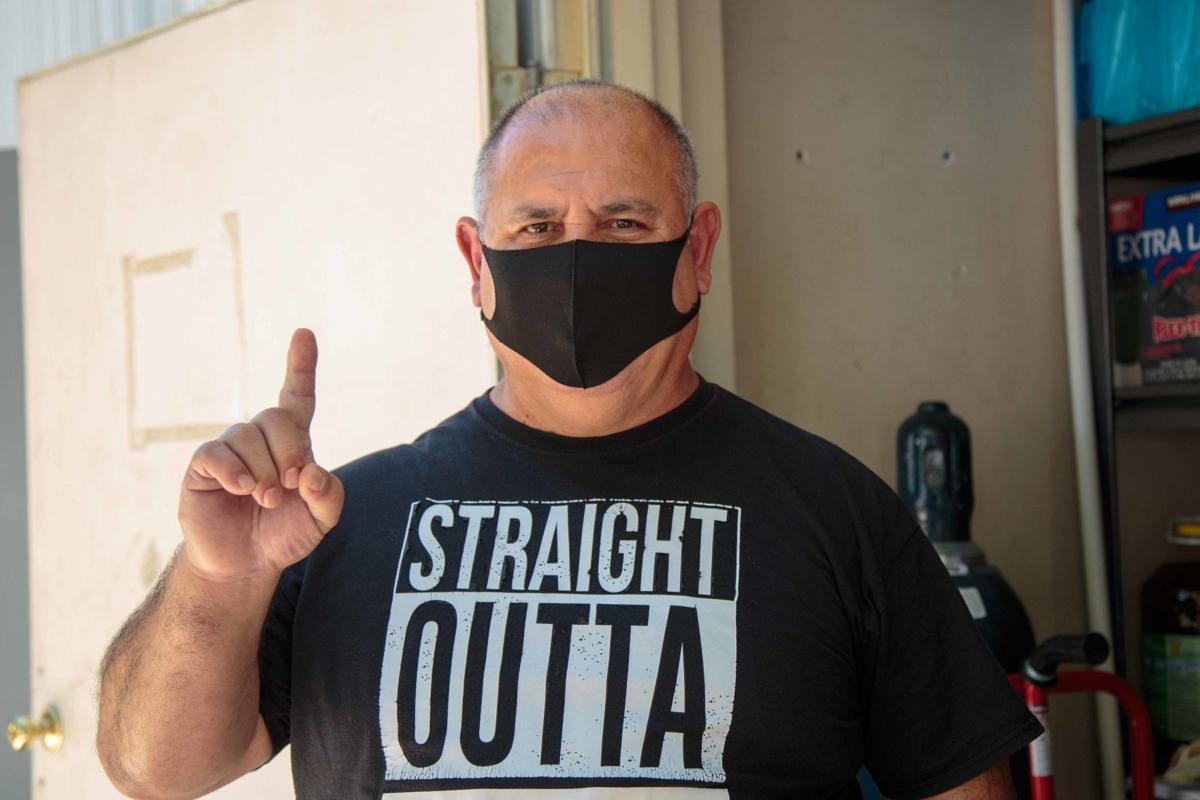 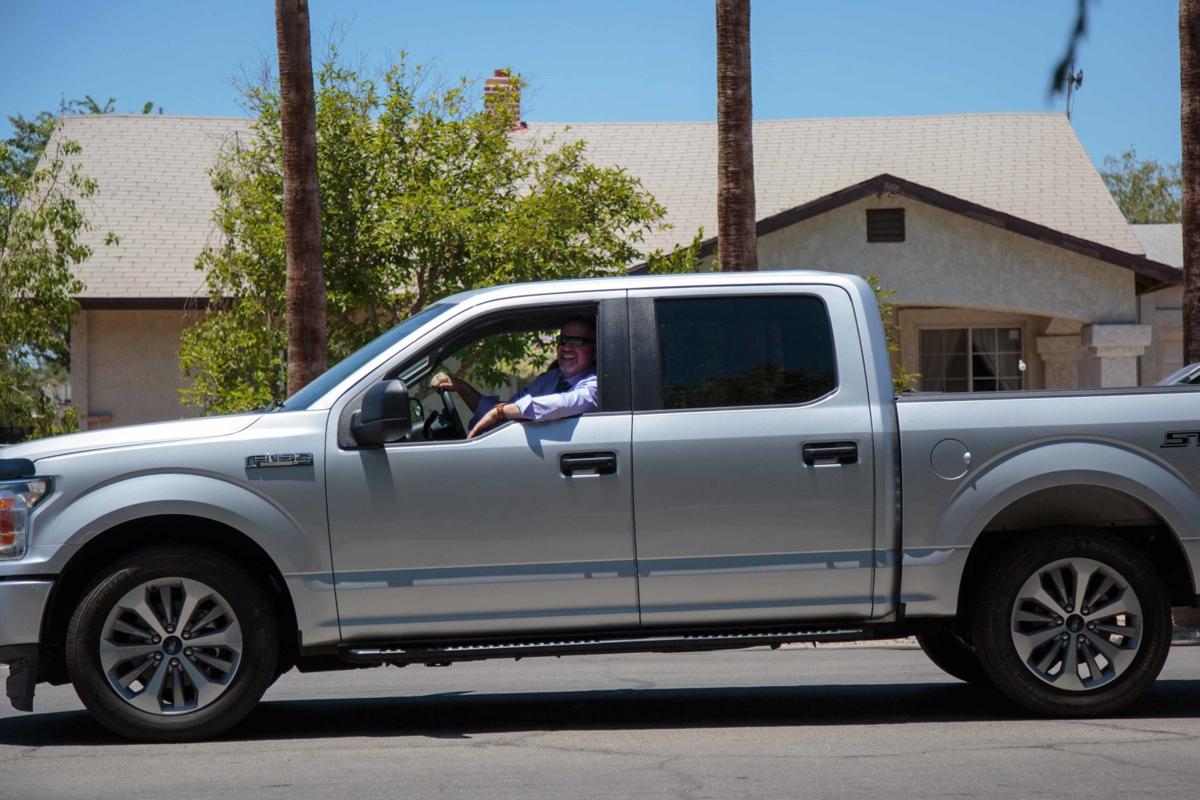 A motorist was turned away because the barbecue dinner plate fundraiser by the Imperial Valley’s New Creations Ministries was sold-out within an hour at Christ Community Church.

A motorist was turned away because the barbecue dinner plate fundraiser by the Imperial Valley’s New Creations Ministries was sold-out within an hour at Christ Community Church.

Delivery began at 11:30 a.m. and was sold out by 12:30 p.m., according to Ralph Garcia, assistant director for Imperial Valley’s New Creations Men’s Home. Nevertheless, people kept coming to order plates only to be turned away by volunteers.

“We had lots of leftover beans,” said Cook Supervisor Benjamin Gay. According to him, they aimed for 400 dinner plates but ran out of pulled pork. As a result, they were short 17 plates to reach the goal.

Each dinner plate had a serving of pulled pork, beans, coleslaw and bread in Styrofoam containers, ready for carryout. Each plate was $10.

According to Garcia, proceeds from the barbecue fundraiser will be used to pay for the upkeep of the Men’s Home — electricity, water, and gasoline for automobiles.

According to Guizar, her residents ages ranging from 19-42 years old, are taught a new way of living. “They learn to forgive and build relationships” through the teachings of Jesus Christ from the Scriptures.

Guizar gave the example of a woman who was restored to her children. They are now residing at a transition home, which will prepare them to adjust to the community.

Founded in 1993 by Pastor Walter Colace, New Creations has served 6,000 souls to date. Colace, a native of El Centro, was once a drug addict but was changed by the teachings of the bible.

“All our outreach efforts are provided free of charge to anyone who has the desire to change their lives and become useful and productive citizens. We are a nonprofit organization, we receive no government funding, private donations are our only source of income,” according to the website of Imperial Valley’s New Creations Ministries.