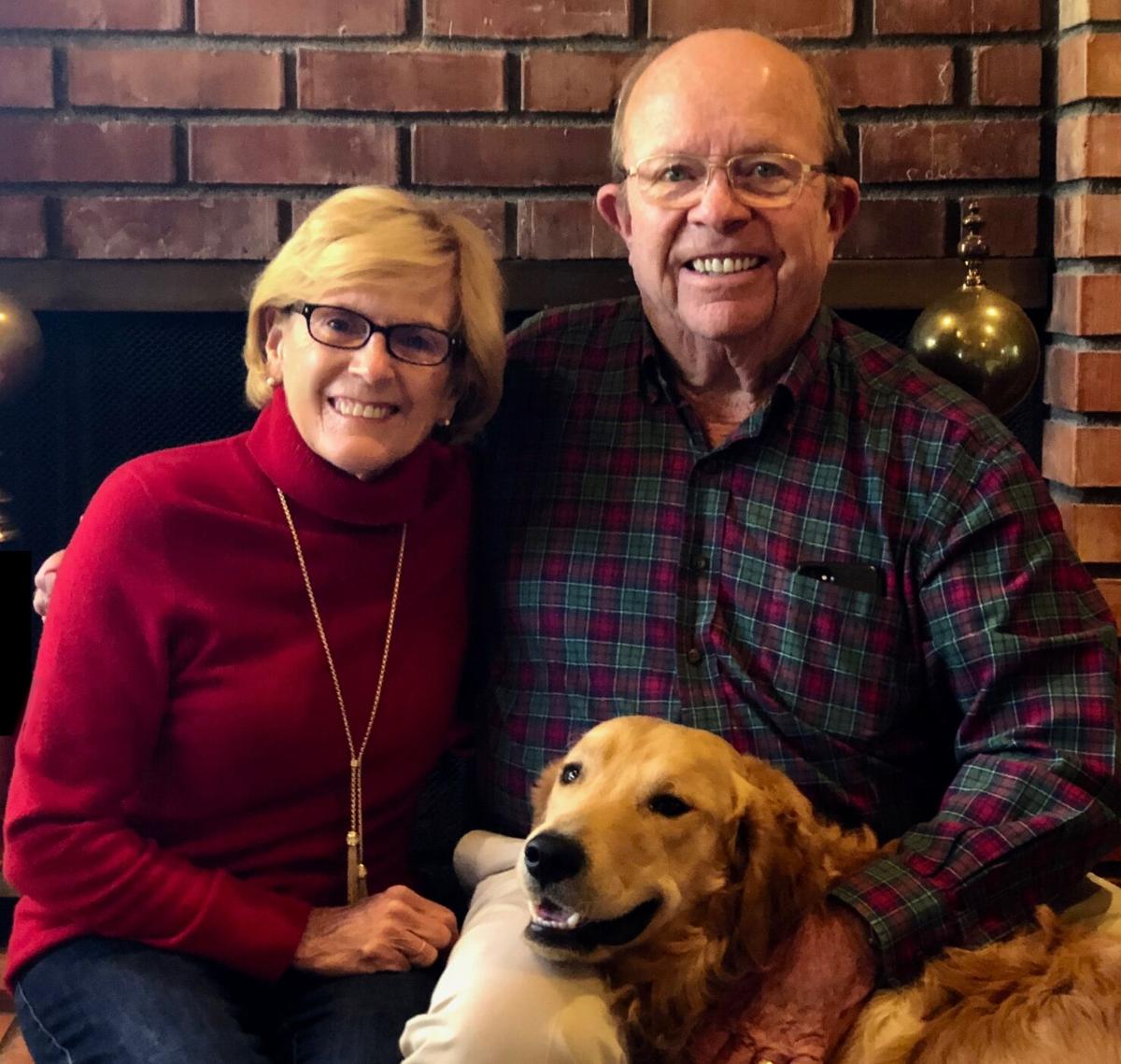 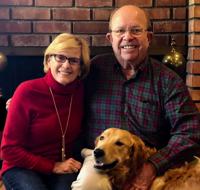 Sue and Bill Brandt pose for a picture with their dog Duke. 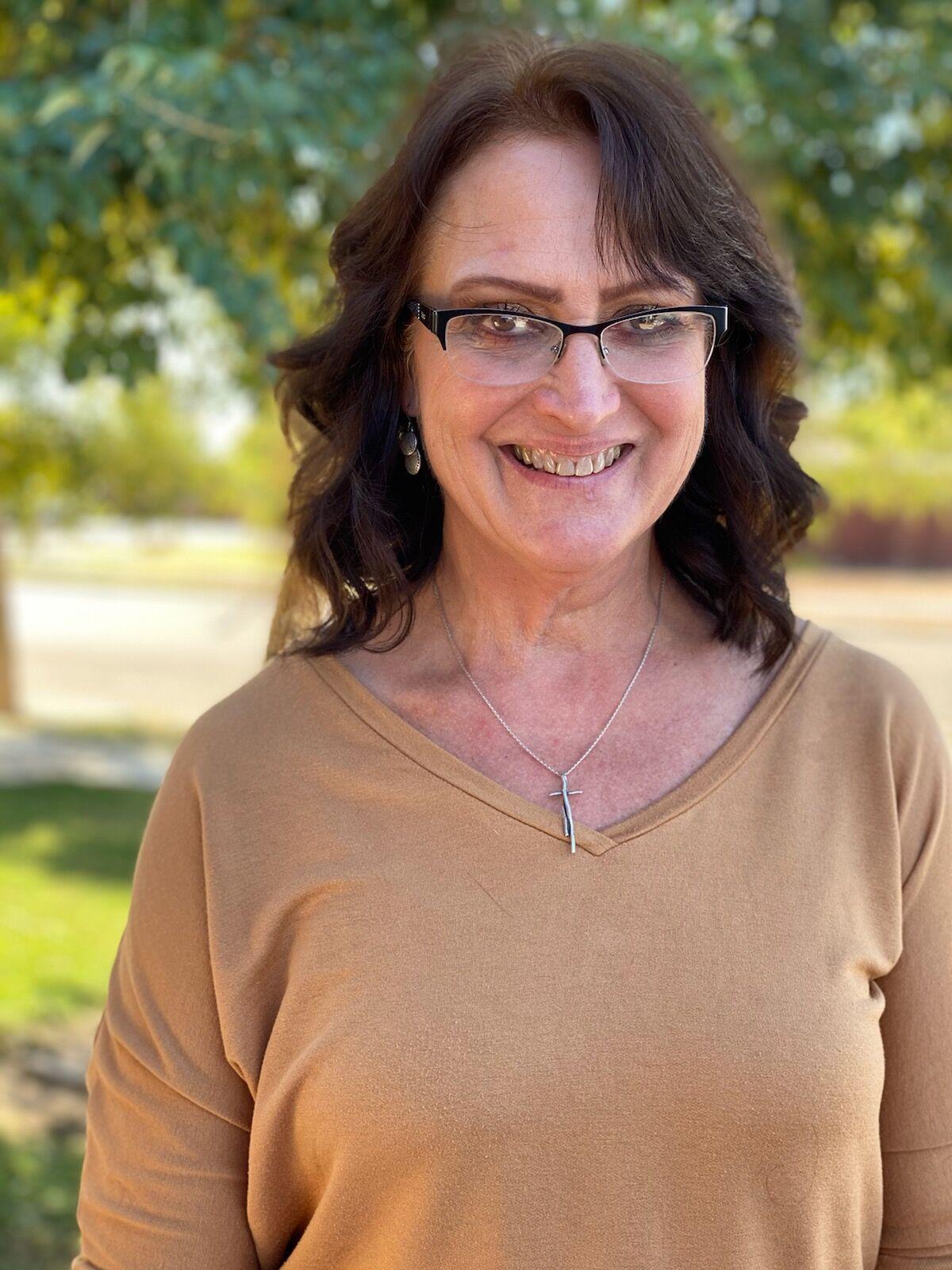 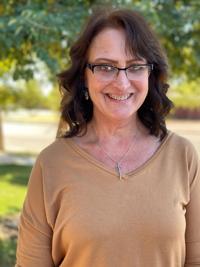 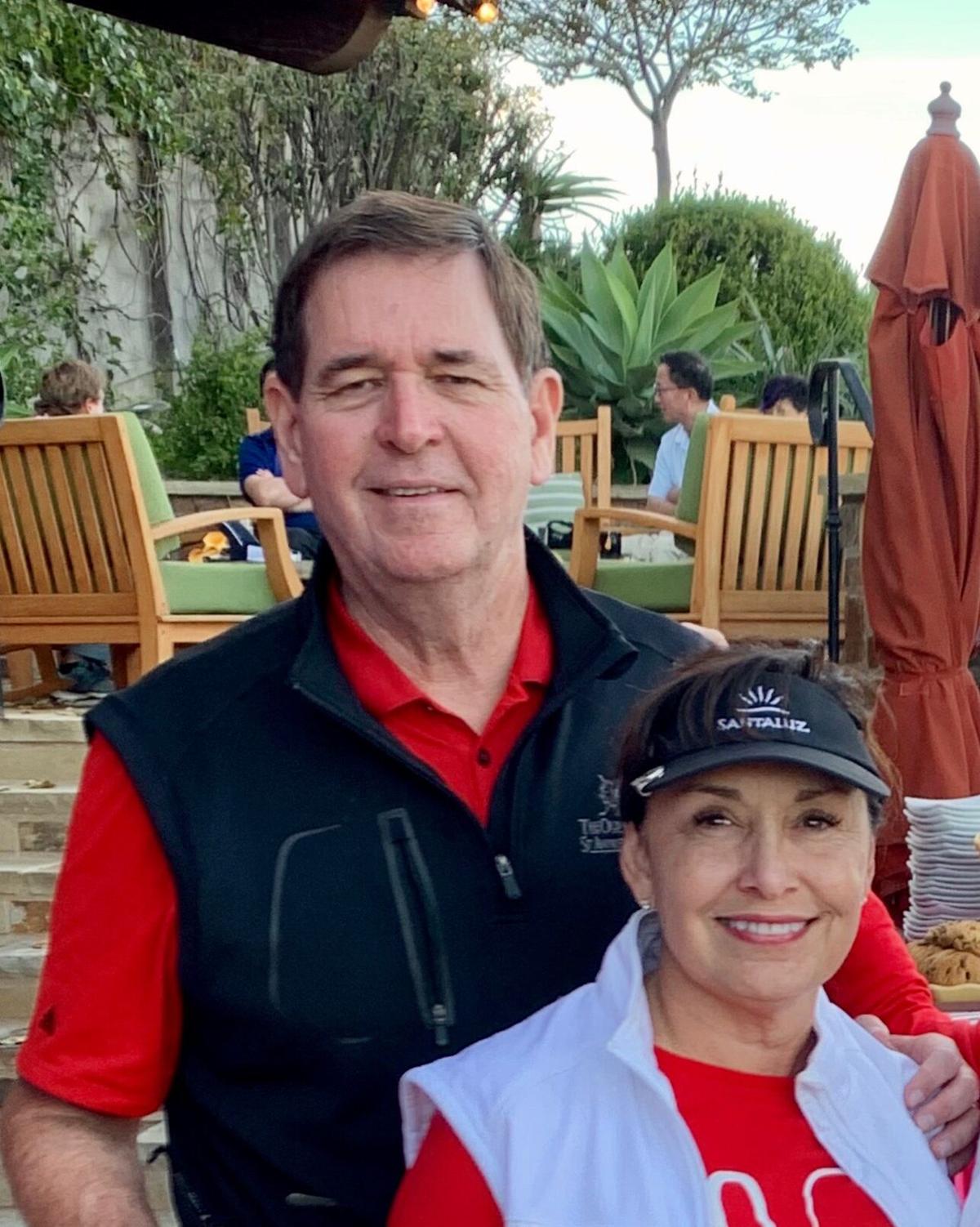 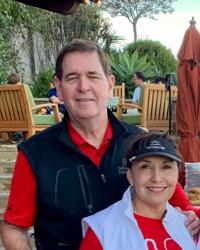 Bill and Marybelle Plourd pose for a picture.

Sue and Bill Brandt pose for a picture with their dog Duke.

Bill and Marybelle Plourd pose for a picture.

What IVCF normally holds as a luncheon was held virtually for the first time due to the COVID-19 pandemic, said IVCF President and CEO Bobby Brock.

“It's just a nice event that we're proud to host year after year and bring good people together to celebrate other good people and organizations and what's happening that makes the Imperial Valley a better place to live,” Brock said. “It’s not about business; it's about people celebrating accomplishments and the power of philanthropy.”

“It's nothing real earth shattering but it doesn't need to be powerful,” he said. “The focus is really their story. These are some of the people that are doing great things here, even behind the scenes … it's not just the ones we read about or make the most noise.”

Brock said the event gives philanthropists, volunteers, and organizations around the community an opportunity to “learn about who else is in the room, who is doing what work, and how we can work together.”

“For first time viewers, I think the takeaway is that there's an opportunity to give back,” Brock said. “Nobody is doing this because they say, 'I want to earn that award.' This is just a recognition for all that they've done.”

Aside from the opportunity for collaboration, another positive side effect was the possibility of reaching out to new audiences through the virtual format, which might get others to inquire more about the philanthropic organizations and ways to volunteer or donate to their causes, Brock said.

He also said the IVCF welcomes and invites more organizations and individuals to future events “but also we respect the fact that they may do things on their own and they're happy with that.”

Some of the honorees said they felt honored and humbled at the recognition of their philanthropic work.

“I'm not really one that (likes to) get too much into this but we're very humbled and glad that they selected us to receive this award,” said Brawley Resident William “Bill” Brandt, as he and his wife Susan were honored with the Lifetime Achievement award.

Brock said the Brandts — of Brandt Beef, LLC — were nominated for decades of service, not only to the Brawley community but the Imperial Valley as a whole through their businesses, volunteering in Catholic Charities and youth programs, educational scholarships, and their donations throughout the Valley, particularly to the Catholic churches of the area.

“It wasn't why we did it. It's awfully nice to be recognized,” Brandt said.

Imperial Resident Jill Deen said she was humbled and very surprised at the honor of receiving the Spirit of the Philanthropy award — also known as Volunteer of the Year.

Deen is a widowed mother of four adult children who volunteered for many years, including volunteering in Imperial-based sports throughout her children's school-aged years, event coordination for Ben Hulse Elementary School Parent-Teacher Organization fundraisers, and consistent support and leadership in Southwest Valley 4-H.

"(4-H) is a passion for me but getting to touch the lives of these kids in some small way is my passion,” Deen said. “I love people, especially young people."

Brock said Deen was selected as California Assemblymember Eduardo Garcia’s Woman of the Year in 2018.

“I love volunteering and I try to install that definitely in my own children and my 4-H kids but also in anyone I meet because that's what makes our community so wonderful: Being a volunteer," Deen said.

"You get so much more out of it than you put into it,” she said. “Every person that I meet, I learn something from, and I just love to learn, and I love to help. It makes me feel good.”

Brock said the IVCF's online presentation will be made viewable again for the public through the Community Foundation's website and YouTube channel.

Philanthropist of the Year: Bill and Marybelle Plourd

Corporation of the Year: Scaroni Family of Companies