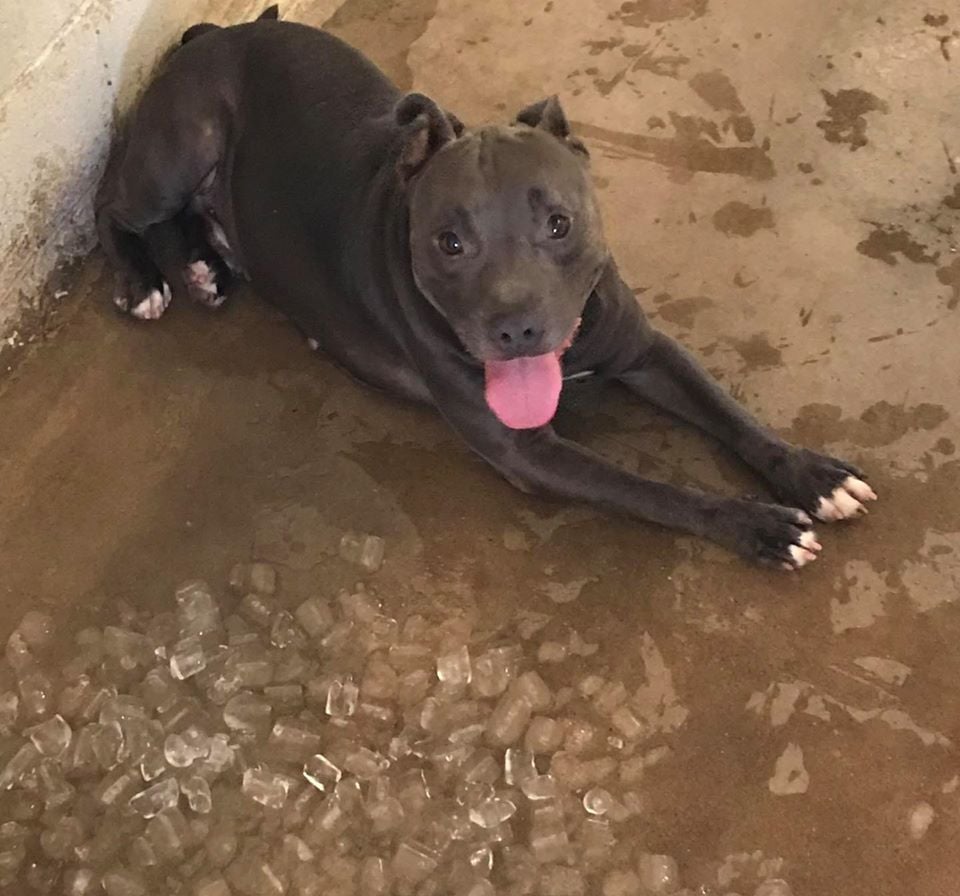 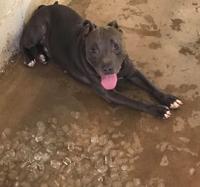 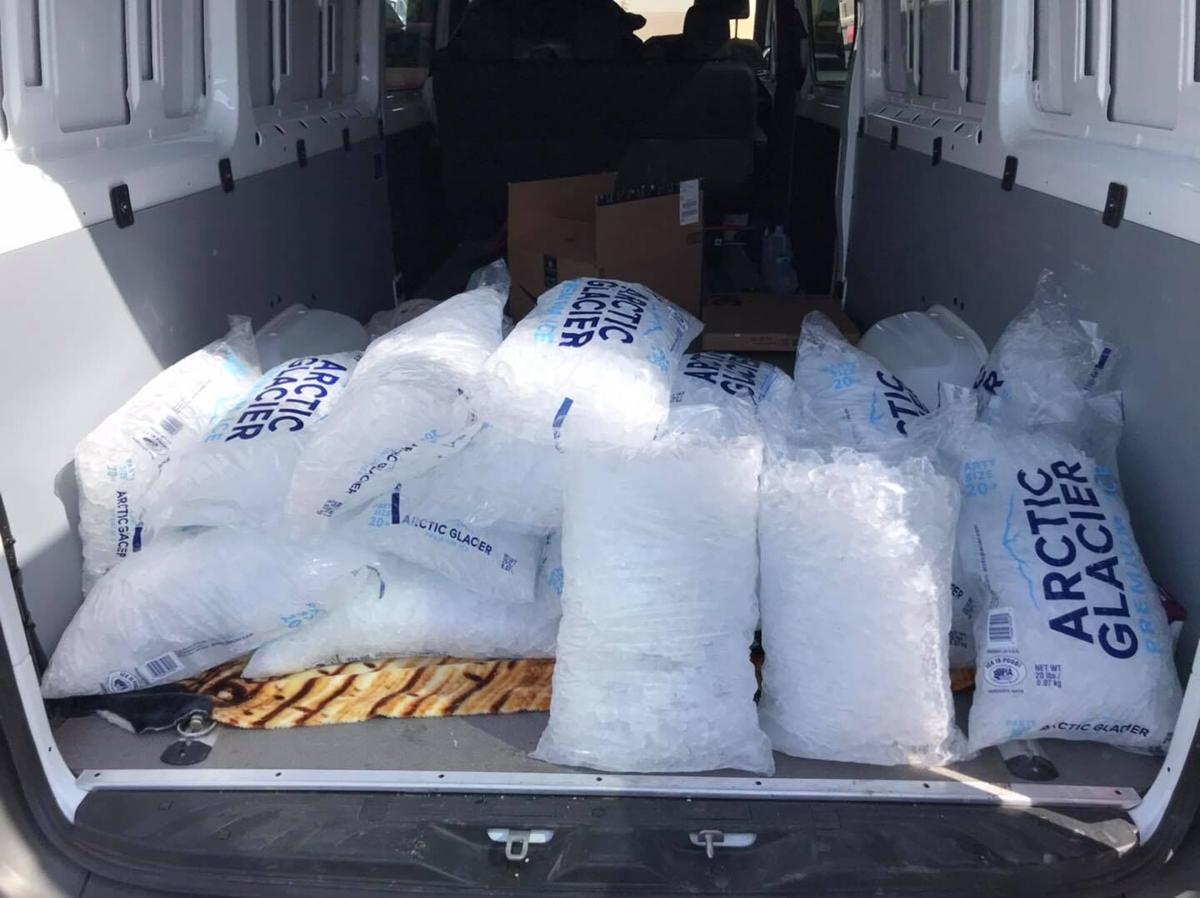 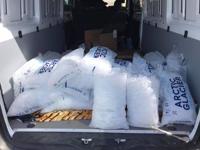 EL CENTRO — Each summer the Imperial Valley residents experience heat waves, excessive heat warnings, and temperatures reaching higher than 100 degrees. Imperial County has cooling centers designated throughout the Valley, residents crank the air conditioning in their homes, and the community avoids the heat.

The same can be said for the Humane Society of the Imperial County. Executive Director Devon Apodaca discussed the shelter’s efforts to keep cool in the hot summer months of the Valley.

While the facility runs the indoor air conditioning to avoid the heat, that only protects the animals indoors. The shelter has several outdoor kennels to house their canines. The kennels are under a shade structure attached to the building, but receive no a/c.

Apodaca explained the outdoor animals cool off with the help of outdoor swamp coolers with 15-20 fans going at all times to help circulate the cool air leaving the swamp coolers.  Additionally, Apodaca said when temperatures are high enough — 110 degrees or higher — the shelter dumps ice into the kennels.

“We like to place ice in the kennels for the dogs to help make them more comfortable. The dogs love playing and rolling around in the ice and they love to lick and chew on it as well,” said Apodaca.

He explained how the summer months are typically the hardest months of the year at the shelter due to an influx of animals entering the shelter and ensuring all the animals are kept cool. However, he said this year brought a completely different experience.

“More of our community have heard our pleas and people have become very involved,” said Apodaca.

According to Apodaca, several residents donated money for ice, one individual donated a large cooler, and an out-of-towner donated a commercial ice machine, ensuring the shelter will have ice year-round.

Despite the heat, Apodaca’s biggest challenge during the summer is a small, overcrowded shelter.

“Not only is the overcrowding very stressful for the animals, but for out staff as well,” said Apodaca.

Summer typically brings several adoption specials and events to help move the shelter animals into their new homes and help clear space in the shelter. Due to COVID-19, the shelter will not be hosting off-site adoption events this summer.

The shelter has seen an influx of 226 animals from animal control and the public in June and July this year. However, 252 animals have been adopted, left through rescue groups, or claimed by owners.

“Since the COVID-19 pandemic started, there has been a very high demand for adopting homeless shelter pets. We have been very fortunate in being able to place several animals into homes and have sent even more animals to our out of town rescue partners,” said Apodaca.