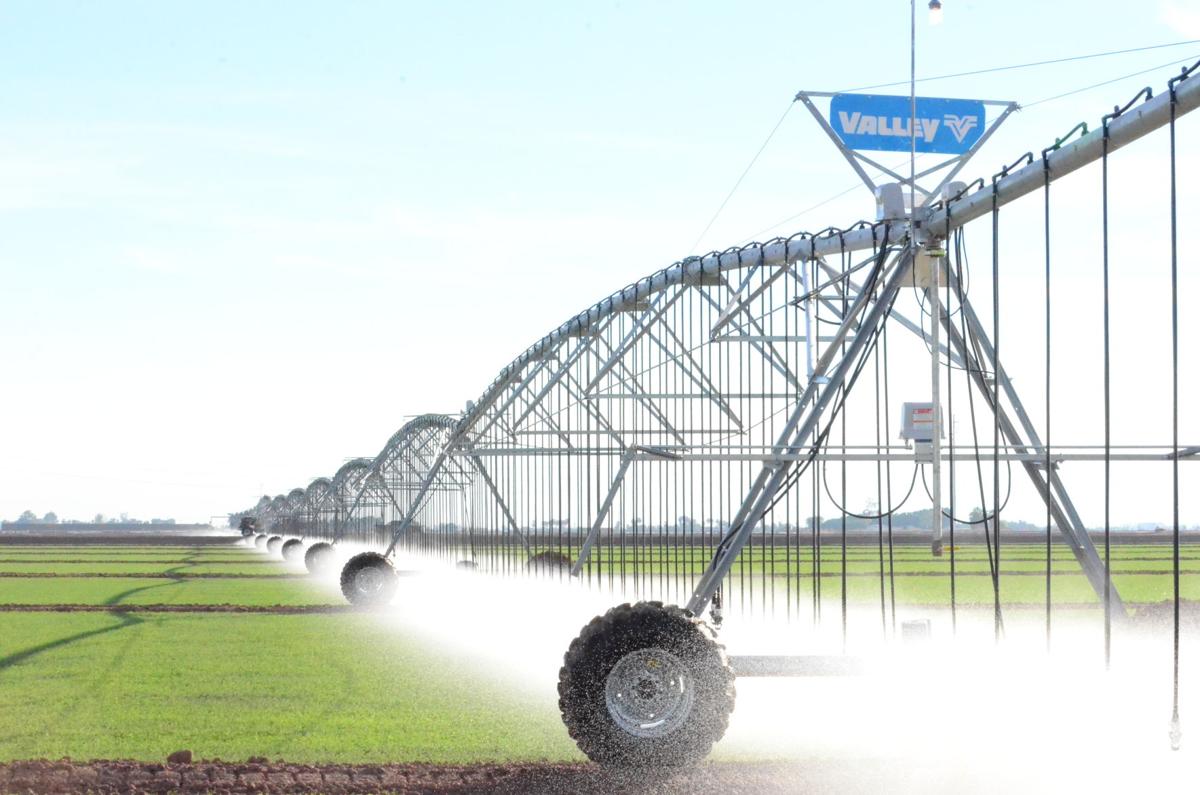 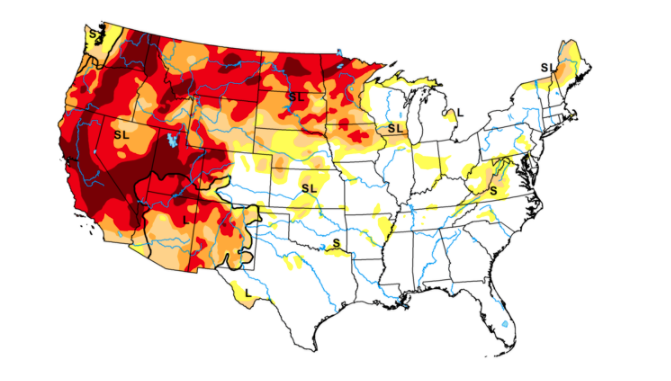 EL CENTRO — Golden State Water Company (GSWC) issued notice to its customers, including Calipatria residents, of its water shortage contingency and staged mandatory water conservation and rationing program, where the already-disadvantage community would not only be expected to conserve water, but also pay fines for water-use violations.

The letter asks for Calipatria CSA customers to be excluded from the implementation of the program, or at minimum, be excluded before progressing to a stage two declaration of water conservation efforts.

Imperial County residents are not subject to Newsom’s drought emergency declaration and subsequent conserve efforts as they are provided Colorado River water by the Imperial Irrigation District (IID). IID also provides water to the Golden State Water Company for the Calipatria CSA customers, according to the letter.

As previously reported by this publication, the 2007 Drought Contingency Plan governs water allotments in the event of a water shortage, where there are three stages of Lake Mead elevations that each trigger water cutbacks.

The Board has previously sent letters to Golden State Water and the California Public Utilities Commission regarding the damage of rate increases and additional charges to Calipatria residents.

“Any potential increase of rates or additional fees or surcharges would have a considerable negative economic impact for individuals who most suffer from a combination of economic, health, and environmental burdens,” the letter stated.

The most recent letter before this one was sent regarding the company’s proposed rate increase in July 2020. The Board’s letter was sent in September of 2020.

Imperial County CEO Tony Rouhotas has previously said Calipatria is in a GSWC region that is compared to other cities with GSWC’s service areas that have a higher cost of living.

“We need to look at how these cities are being placed together as a region,” said Rouhotas of the letter regarding the opposition to the rate increase last year.