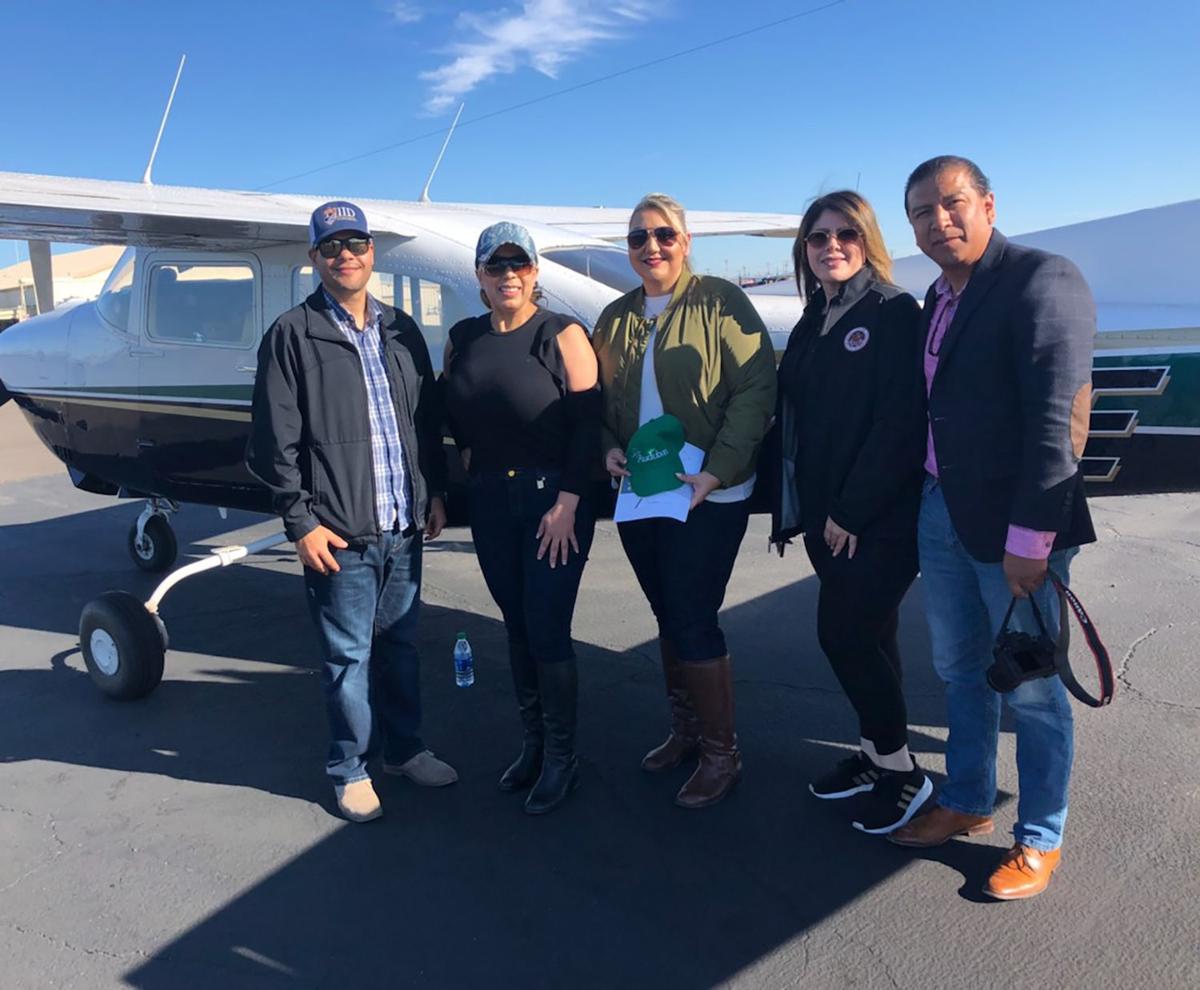 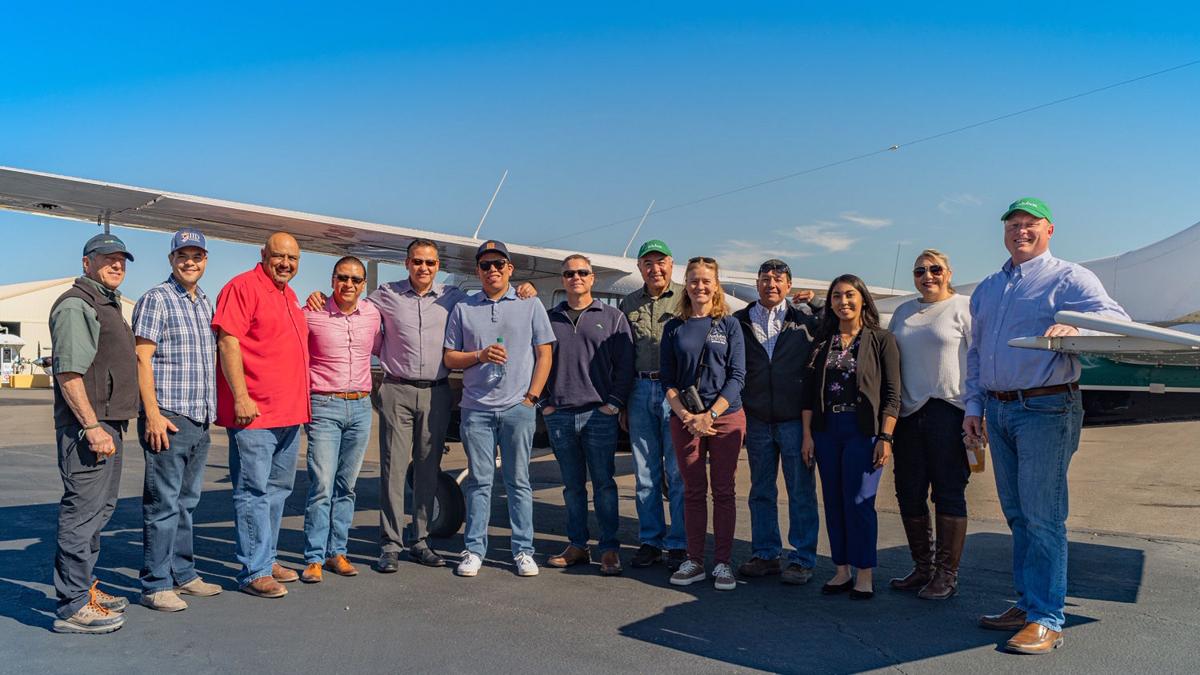 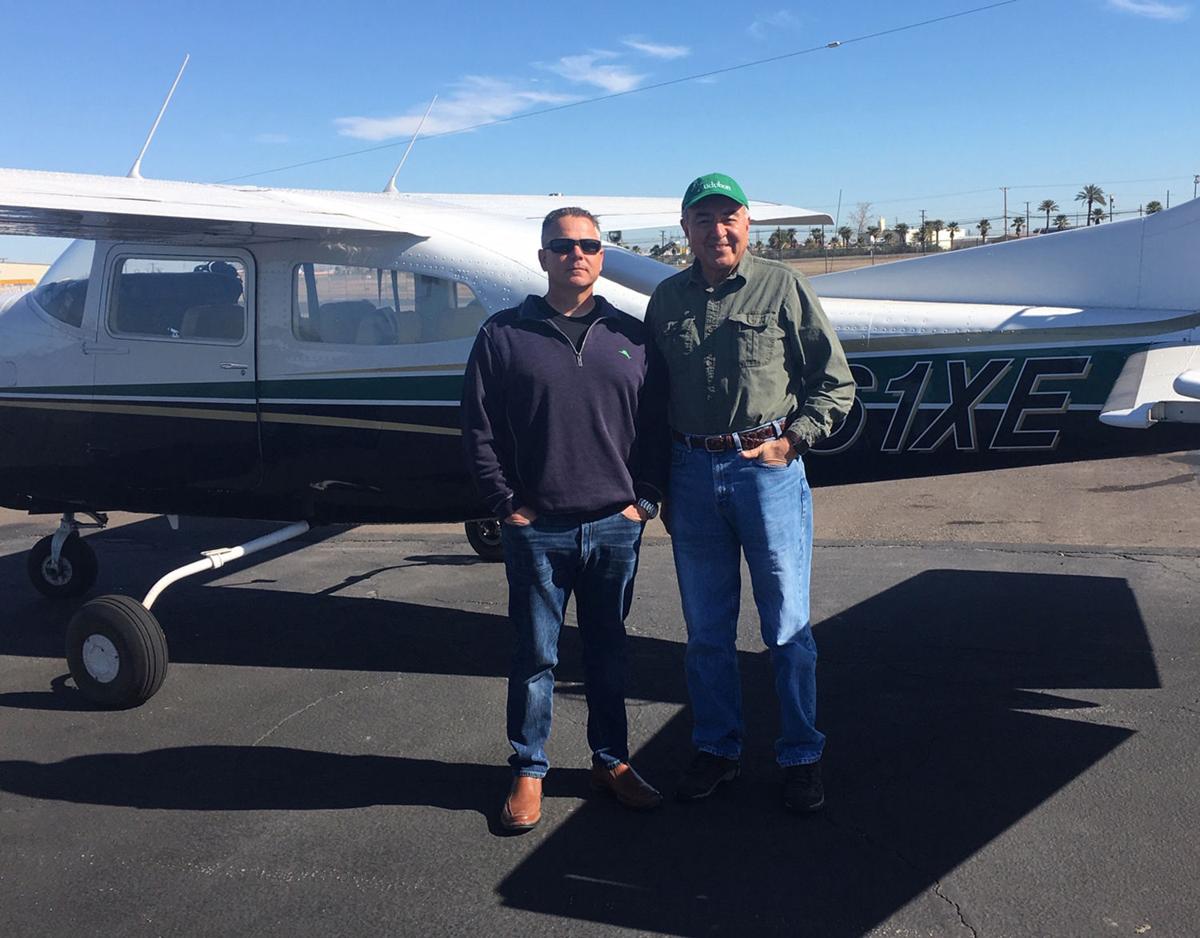 IMPERIAL – Representatives from Imperial Irrigation District and Imperial County took to the air Friday, February 14 to get an above view of California’s largest and most troubled lake.

Coordinated by Audubon California, the flights took off from Imperial County Airport Friday morning, flying over the perimeter of the Salton Sea. They witnessed the decline of the receding lake and viewed the IID’s and the state’s dust mitigation projects and Audubon’s proposed new project, Bombay wetlands.

“We are very excited to be able to provide this opportunity to collaborate with multiple agencies on the Salton Sea and highlight the work that’s being done by the local partners and the state of California,” said Frank Ruiz, Salton Sea program director for Audubon California.

The flyovers were part of a continuing effort to build awareness of the emerging public health and environmental crisis at the sea, he added.

“Today’s flight was an incredible experience and I would like to thank Audubon California for their invitation and partnership,” said IID Director Alex Cardenas. “Today we saw, firsthand, the dramatic exposure of the Salton Sea lakebed and receding shoreline. The pace of projects being built is far behind where it needs to be. So now, more than ever, IID and Imperial County must continue to advocate for added resources and immediate actions.”

Covering about 350 square miles and located along the Pacific Flyway, the sea is home to thousands of species that depend on it for habitat.

Established in 1996 as a field program of the National Audubon Society, Audubon California has a legacy of conservation and activism in the Golden State and as a force for conservation along the Pacific Flyway.