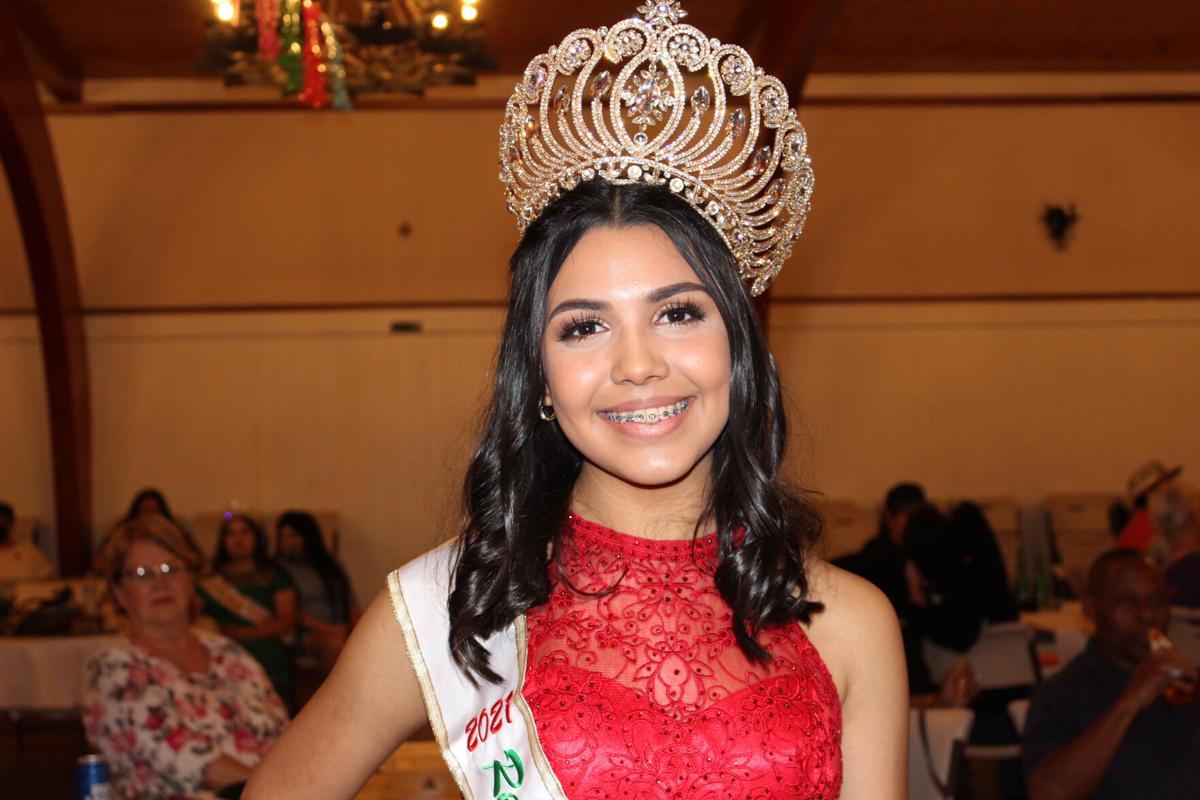 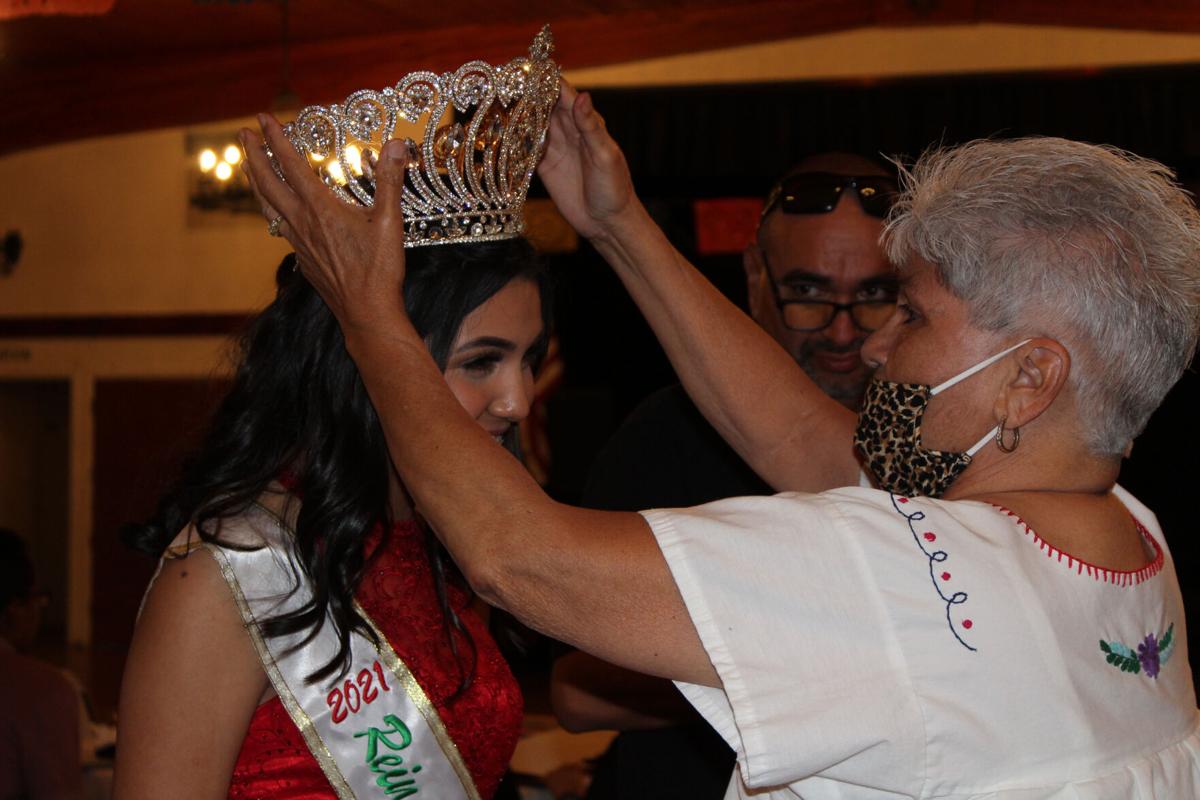 The crowning ceremony was part the traditional Cinco de Mayo Festival that the Hidalgo Society has put on for years to celebrate the day dedicated to the Battle of Puebla on May 5, 1862, the day the Mexican army overthrew the French empire.

The festival kicked off in the early afternoon with a cornhole tournament that lasted most of the day. Barbacoa plates were served during the day. The Hidalgo Society honored its honorary members and had a raffle at the end of the festivities. Cash prizes were given to the winners of the tournament during the crowning ceremony.

“It’s very meaningful to us, COVID took a whole year from us and we struggled financially,” said President Esther Sanchez-Banda. “These girls selling tickets like they did, they were able to help us in our time of need.”

Roman said she is looking forward to helping more in the community and participating with the Hidalgo Society.

“I’m very excited and happy that I won,” said Roman. “I feel relief, but I know there is a lot of work ahead that I need to do and I’m ready for.”

Candidates qualified by selling tickets for the event as is tradition in the Hidalgo Society. According to Banda, the candidates raised $12,000. Banda also said this was one of the closest contests she had seen, with only $22 separating the queen and runner-up.

Brawley native Gloria Santillan gave a few encouraging words to the queen candidates, saying they can do anything if they put their mind to it and challenged them to chase their dreams while giving back to their community.

“My dream is for you to succeed and to come back to also encourage and support your community of Brawley,” said Santillan during her speech. “You, who are becoming contributing community members, are representing Hidalgo Society, being proud of your culture, and being a woman.”

After the ups and downs of the previous year, Banda said she was surprised but happy to see the amount of people that were physically present for the Cinco de Mayo celebration and to support the Hidalgo Society on Saturday.

All proceeds from the Cinco de Mayo festival will go toward the community work the Hidalgo Society does and toward the scholarships for Brawley Union High School seniors. The girls who have been Cinco de Mayo queens will earn monetary scholarship when they are seniors as well.