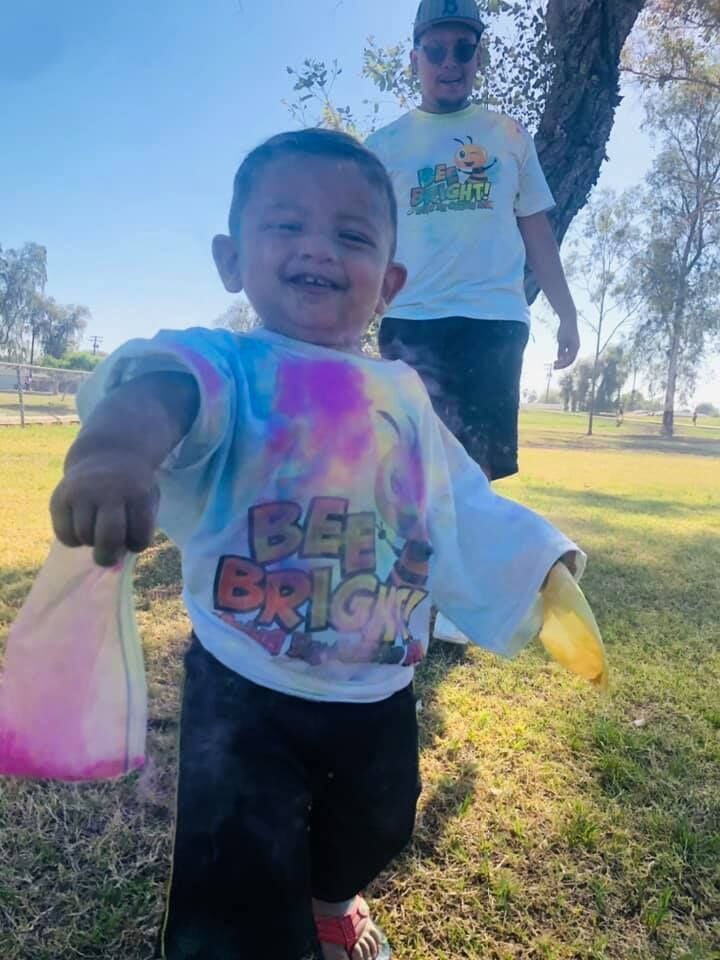 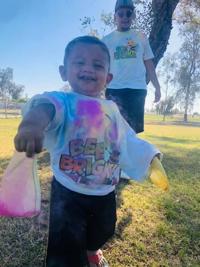 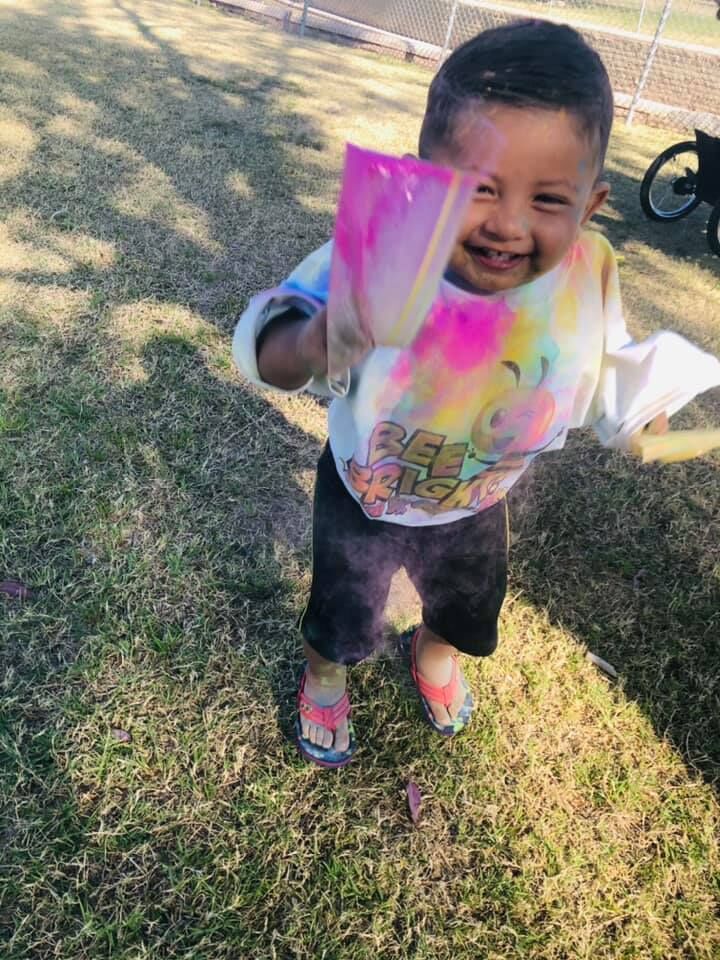 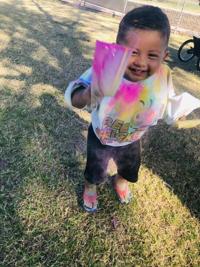 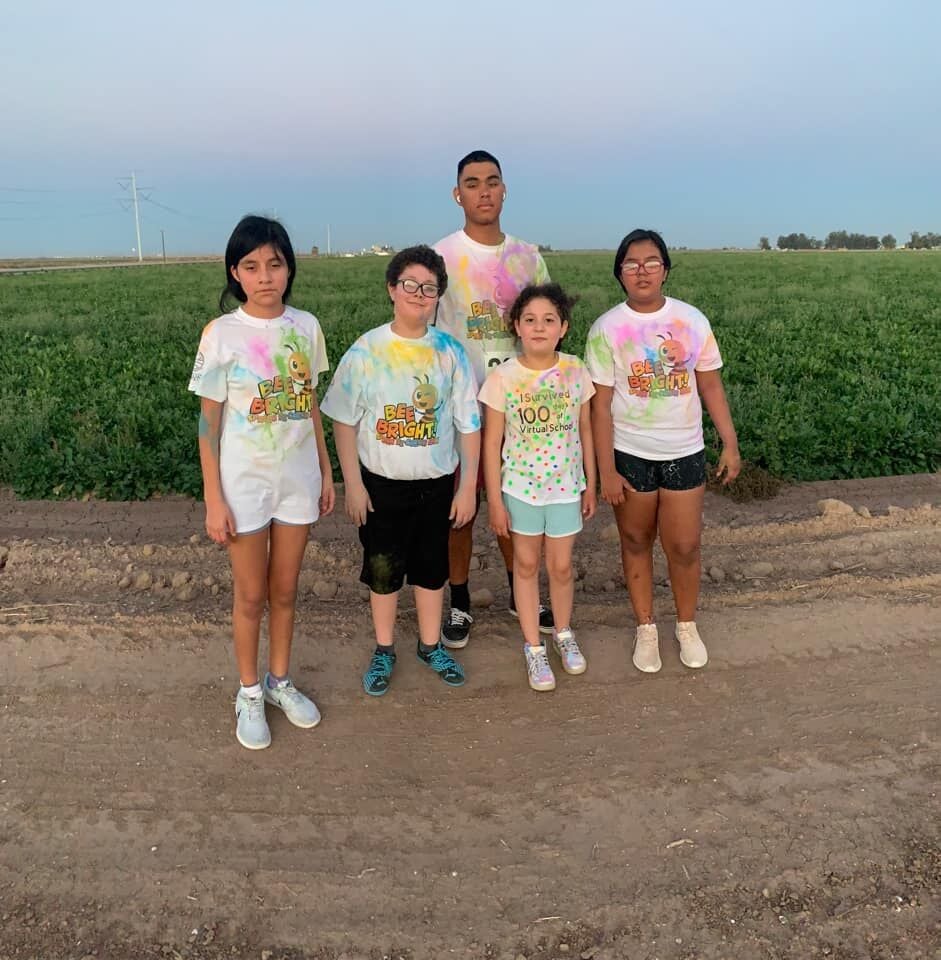 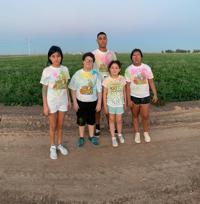 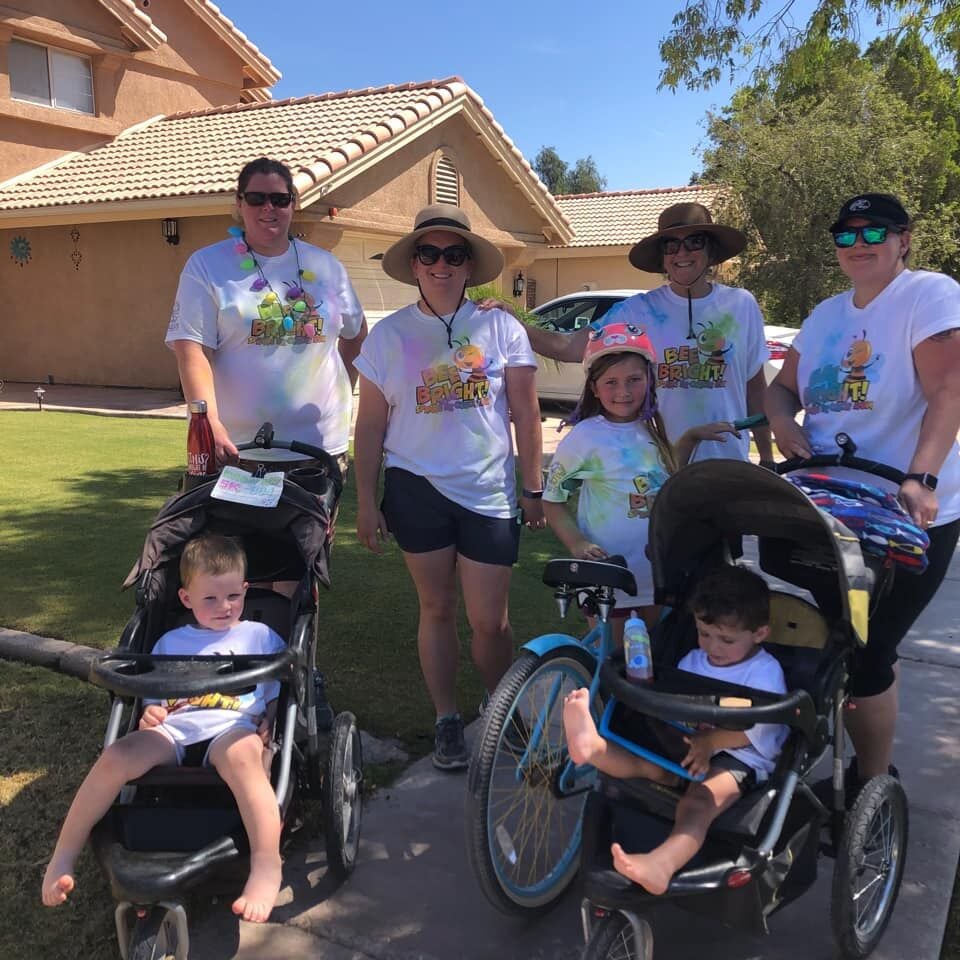 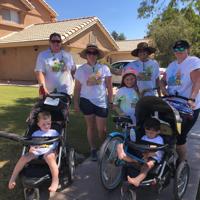 The City of Centro Aquatic Department hosted the virtual 5K from 5 a.m. to 5 p.m. to help residents get out and enjoy themselves, said Aquatic Supervisor Rebecca Corfman.

Runners paid a small fee to participate but the price included swag bags with a Bee Bright 5K t-shirt, runners bib, and bags of brightly colored powder to throw at each other as they run.

“Spring last (year) was cut off real short, whereas this year we are actually able to do spring activities in a more safe, virtually, distanced way,” Corfman said.

“We're giving the people something positive and engaging in community with others of El Centro, and not even just El Centro, but Imperial, Brawley, and some from Heber and Calexico involved as well,” she said.

Corfman said about 150 participants were encouraged to run on their own, “at their own pace with their families or by themselves … at Bucklin Park or around their block.”

“Most 5Ks are being done like this now … it’s kind of cool,” said El Centro Recreation Supervisor Patricia Ureña. “It's pretty safe to do because this is all outdoors."

Each participant was also entered into raffles drawn by the El Centro Aquatic staff where they could win prizes such as Ashurst Bee Company honey, the El Centro-Opoly board game, and “some good little tidbits for kids.”

“(The top ten fastest runners) get a specialized medal,” Corfman said. “On the back it will have their place, and they'll also be recognized via social media with their times.”

She said top 10 fastest runners and raffle winners will be announced by El Centro Aquatic on April 5 via Facebook and Instagram. Over the weekend some photos began to pop up on Facebook of Bee Bright 5K Color runners enjoying themselves, some pelted with the colorful powder.

Corfman and Ureña also said many more Recreation and Aquatic programs will be coming to El Centro during Spring Break in April and beyond.

“After this pandemic is over, you're going to see a lot more creativity,” Ureña said. “We just finished a week-long conference with the California Parks and Recreation Society to see what everybody did during the pandemic and we were floored with all of these ideas.”

“You cannot imagine the minds of Parks and Recreation and how we think,” she said.

A post shared by City of El Centro (Official) (@city_of_el_centro)