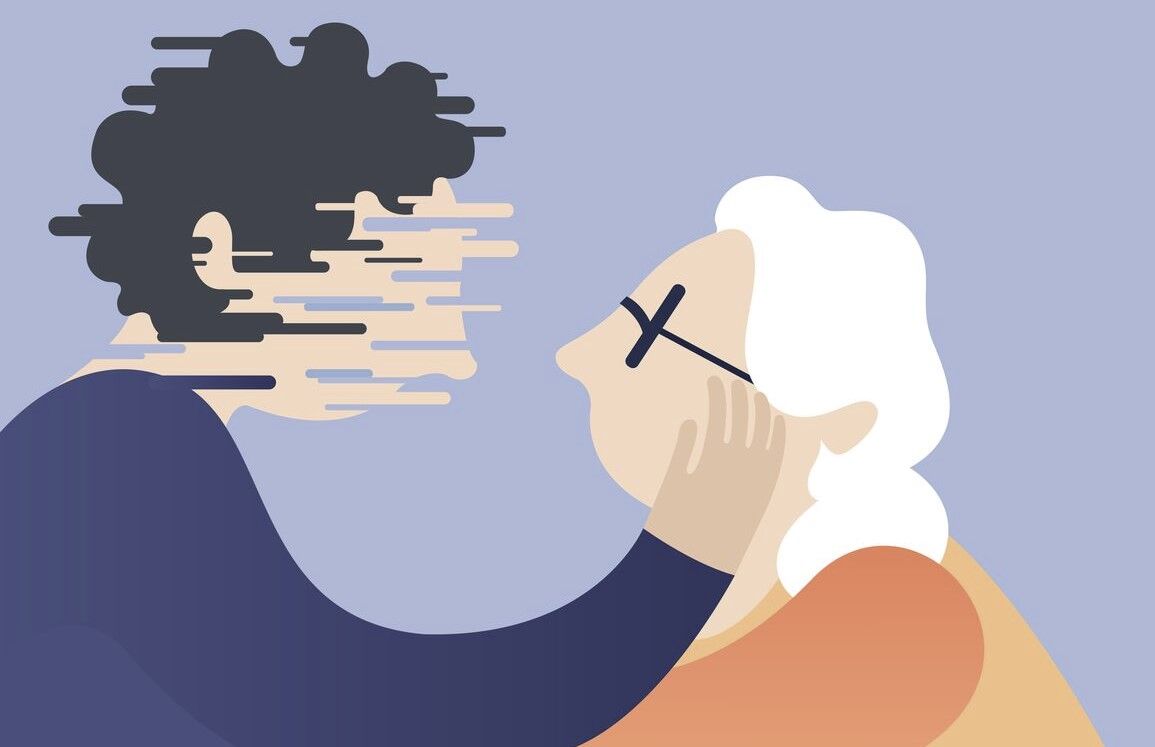 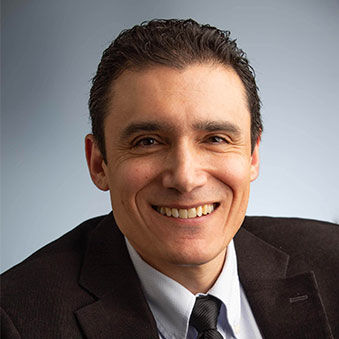 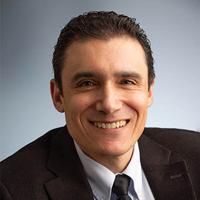 “Alzheimer’s Disease is a brain disease characterized by a decline in memory and thinking skills,” said Gustavo Jimenez-Maggiora, director of Informatics for the Alzheimer's Therapeutic Research Institute, a research institute at University of Southern California in San Diego.

According to Jimenez-Maggiora, “Alzheimer’s Disease is a leading cause of death that currently has no cure and cannot be prevented.” It is also known as Alzheimer’s.

Alzheimer’s falls under the general term dementia, described by the loss of memory and other mental disabilities severe enough to interfere with daily life. Here are examples of dementia: Down Syndrome, Alzheimer’s Disease, Huntington’s Disease, and Parkinson’s Disease.

“The ultimate goal is to find treatments that work for everyone,” said Jimenez-Maggiora. Adding that this is the first time a research will involve 55-year old recruits.

Jimenez-Maggiora said that the Hispanic and Latino population are 1.5 times more at risk of the disease and the risk is twice for those of African American descent. While it’s important for these communities to join, the study is targeting all healthy adults ages 55 to 80.

Imperial Valley consists of 85% Hispanic or Latino population, according to Census Bureau estimates in the Year 2020. The Black or African American population is 3.3%; Asians, 2.1%; American Indian and Alaska Native is 2.5%; and White alone (not Hispanic or Latino) is 10%.

Although the Bureau of Census listed Persons 65 years and over at 13.3% for the Imperial Valley, it doesn’t break down the population from age 55 years and over.

According to Jimenez-Maggiora, “The earliest changes occur up to 20 years ahead of clinical symptoms.”

The Centers for Disease Control and Prevention website state the “10 Warning Signs of Alzheimer’s” (https://www.cdc.gov/aging/healthybrain/ten-warning-signs.html): 1. Memory loss that disrupts daily life; 2. Challenges in planning or solving problems; 3. Difficulty completing familiar tasks at home, at work, or at leisure; 4. Confusion with time or space; 5. Trouble understanding visual images and spatial relations; 6. New problems with words in speaking or writing; 7. Misplacing things and losing the ability to retrace steps; 8. Decreased or poor judgement; 9. Withdrawal from work or social activities; and 10. Changes in mood and personality.

Another goal of the research, Jimenez-Maggiora said, “Is to test if a medication can be introduced at this pre-symptomatic stage to see if dementia can be prevented.”

“We are looking for healthy individuals who may already be in the early pre-symptomatic stage of Alzheimer’s Disease,” said Jimenez-Maggiora. “They do not have any symptoms and have not been diagnosed with dementia.” The target population are the Latino and African American population ages 55 to 80 years old.

Those interested to participate are encouraged to visit the AHEAD Study website (https://www.aheadstudy.org/pre-screener/) and respond to screening inquiries.

According to Jimenez-Maggiora, the Alzheimer’s study started last year and each individual will participate for a duration of four years. The research is funded by the National Institutes of Health (NIH) in partnership with Eisai—a pharmaceutical company.

“I extend the invitation to all Imperial County residents to participate in this research, especially the Hispanic and Latino community, so we can be confident new therapies and treatments will work for them.”