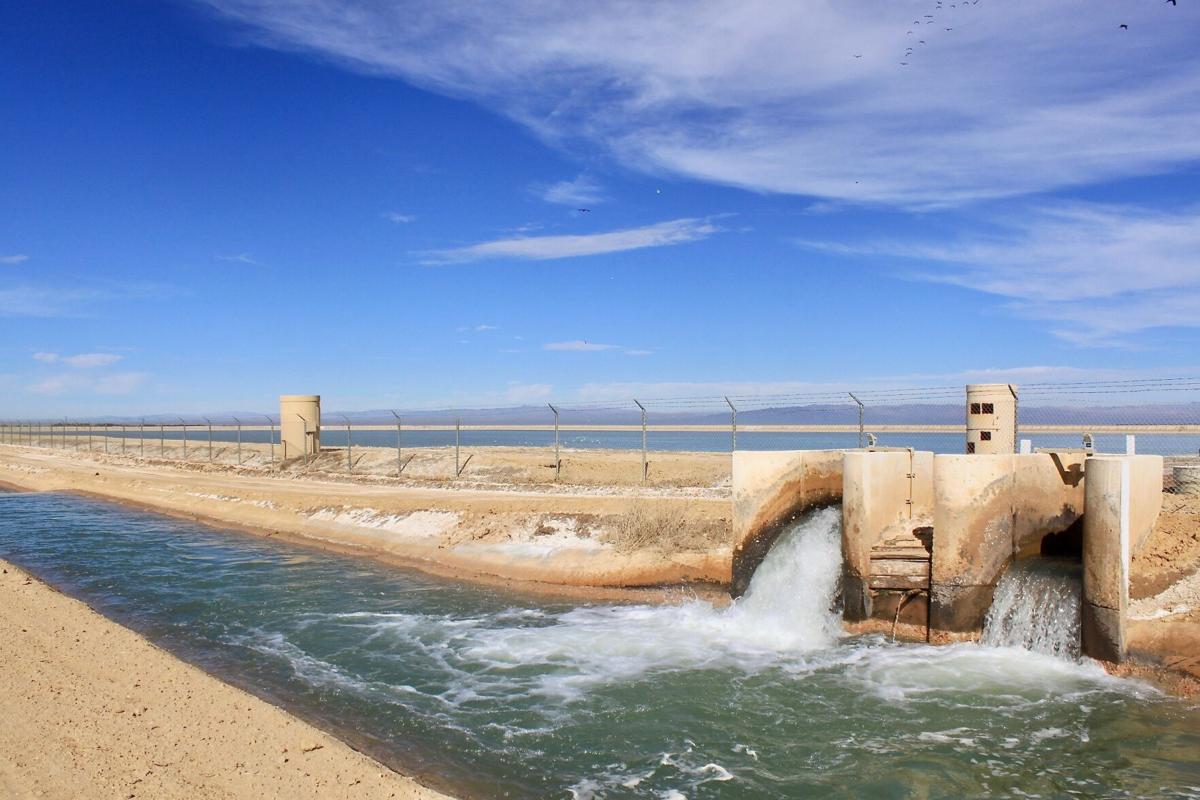 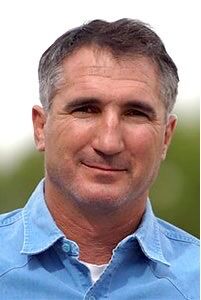 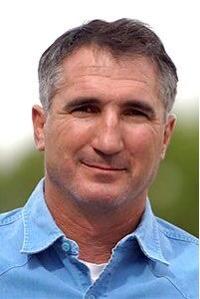 El CENTRO — Michael Abatti confirmed Monday, March 29, that he filed a petition for writ of certiorari with the United States Supreme Court seeking review of the California Court of Appeal, Fourth Appellate District’s decision in Abatti v. Imperial Irrigation District (52 Cal. App. 5th 236) that the Imperial Irrigation District is the “sole owner” of water rights in the Valley, and farmers do “not [have] an appurtenant water right” but rather are entitled merely to “water service” that is subject to modification by the District at its discretion.

The petition argues that the California appellate court ignored federal law and the Supreme Court’s prior ruling in Bryant v. Yellen, 447 U.S. 352 (1980) regarding the rights of Imperial Valley farmers. In the Bryant case to which the District was a party, the District argued that farmers, not the District, owned water rights which were appurtenant to their lands consistent with federal law under the provisions of § 8 of the 1902 Reclamation Act, which provides “[t]he right to the use of water acquired under the provisions of this [Reclamation] Act shall be appurtenant to the land irrigated, and beneficial use shall be the basis, the measure, and the limit of the right.” The Supreme Court agreed.

The District abandoned this position in its defense of its 2013 Equitable Distribution Plan that Abatti contested as being unfair to farmers. Abatti described the District’s reversal of its prior position on water rights as being politically motivated by non‐farming interests in the Valley. Following a trial court ruling in which Abatti prevailed on the merits of his case, the district appealed the ruling to the Fourth District Appellate Court which reversed many of the trial court’s rulings including the finding that farmers owned a protectable interest in the water. A petition for review by the California Supreme Court was subsequently submitted by Abatti and denied.

According to the release, the case is significant to the farmers in Imperial Valley and other areas across the western United States served by federal reclamation projects where landowners depend on a secure and protectable interest in the water they use to support their farms. The Imperial Valley is one of the Nation’s largest farming districts supporting an agricultural economy of over $2 billion annually. Two‐thirds of the Nation’s winter vegetables are grown in Imperial Valley.