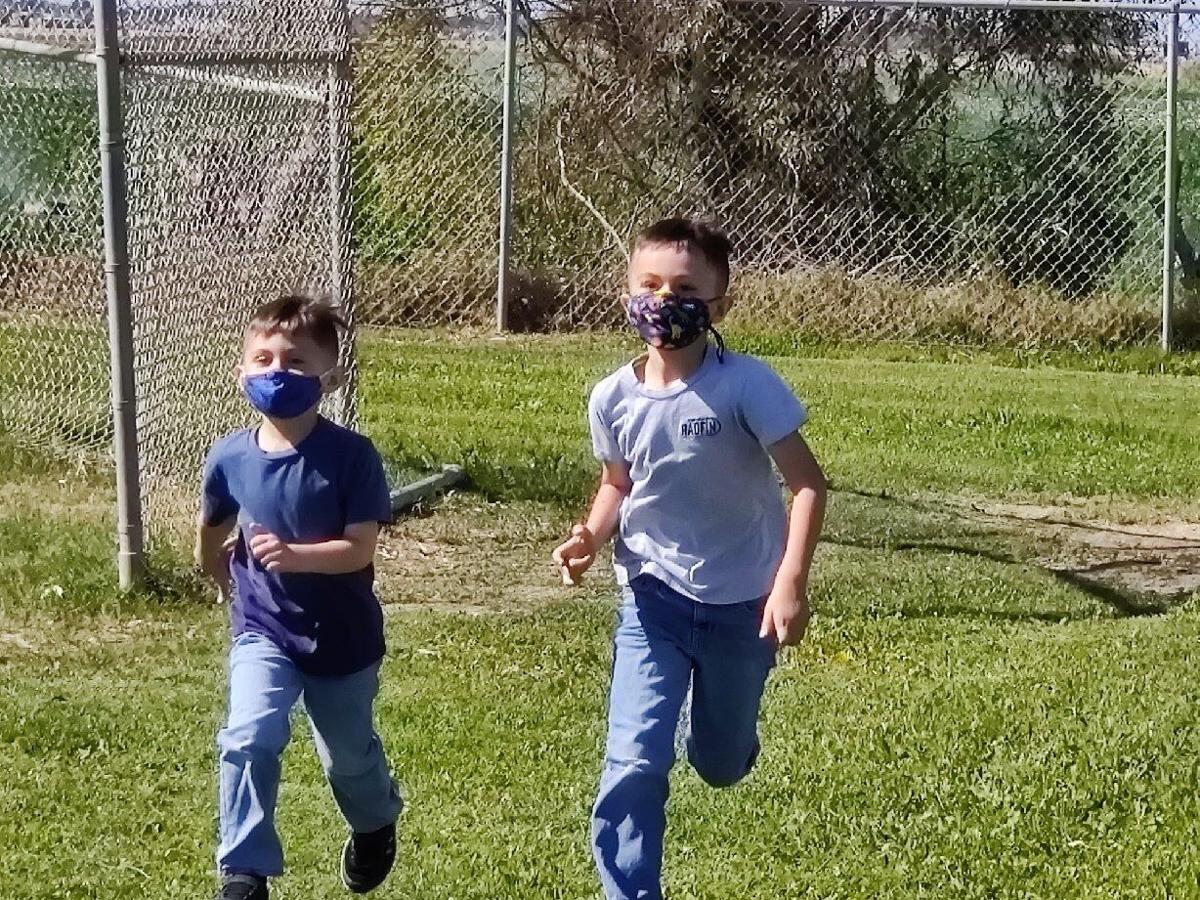 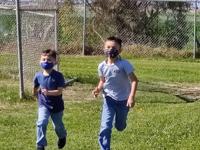 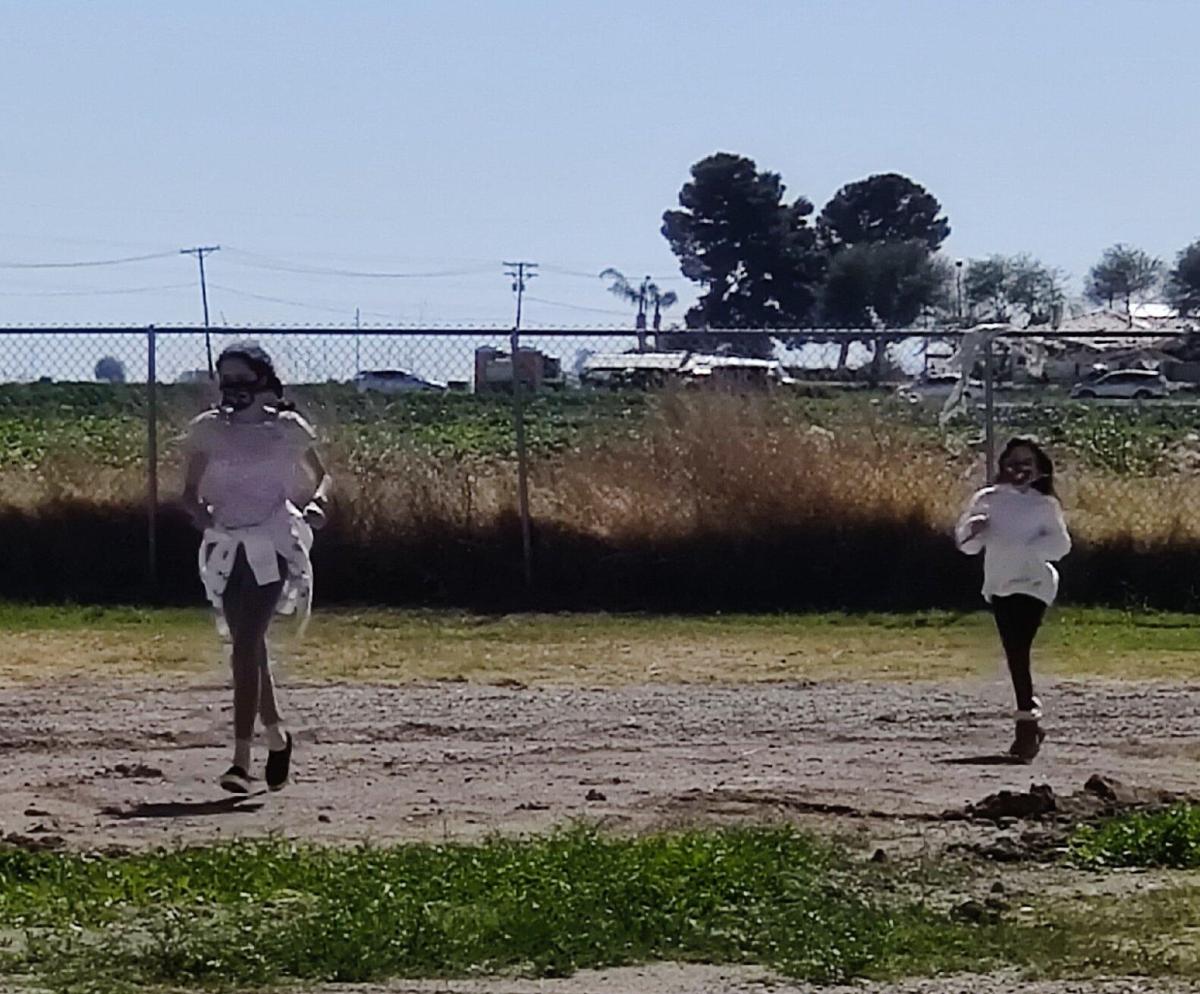 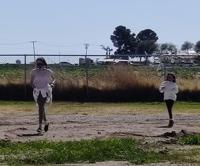 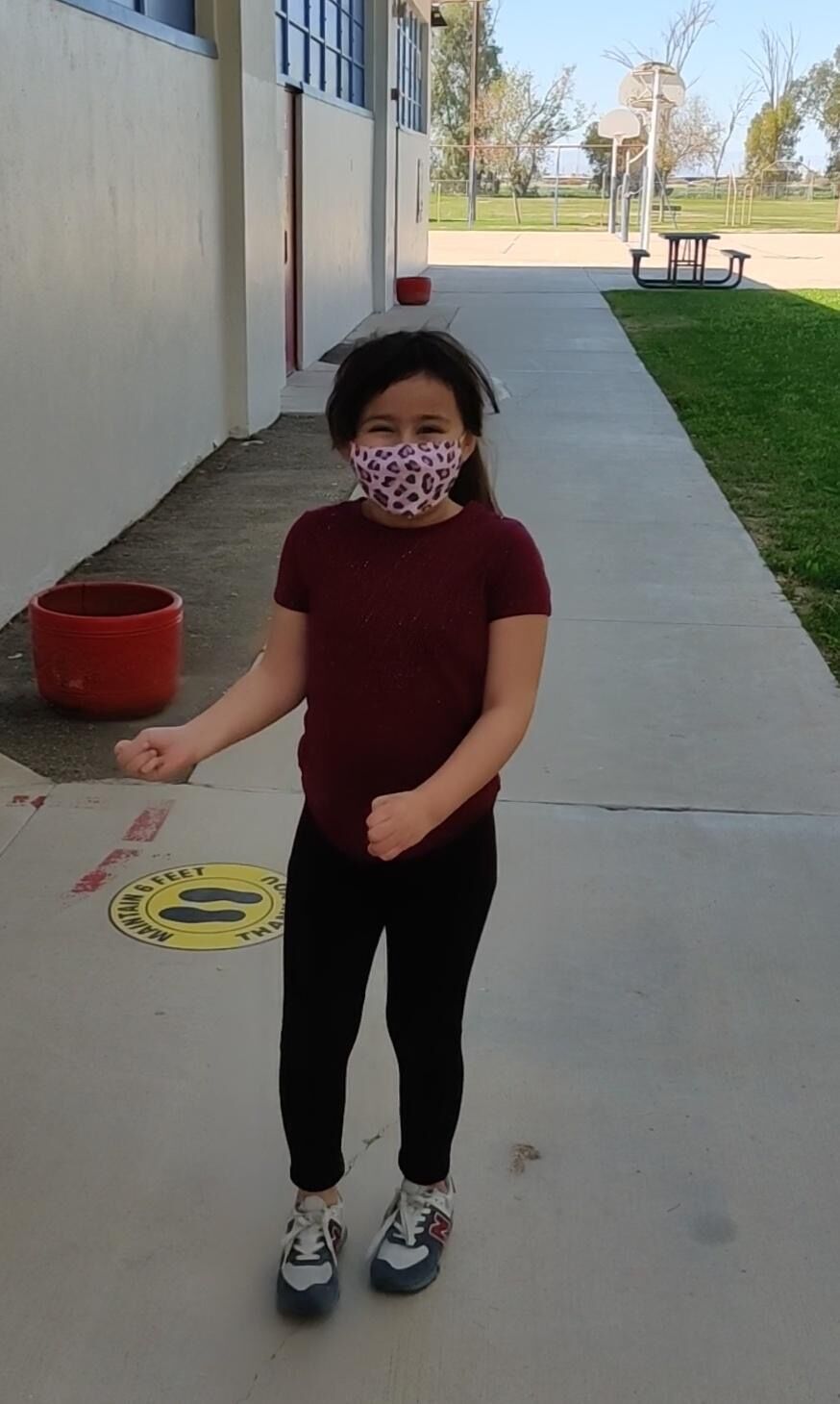 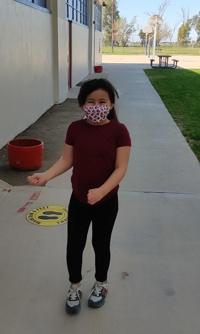 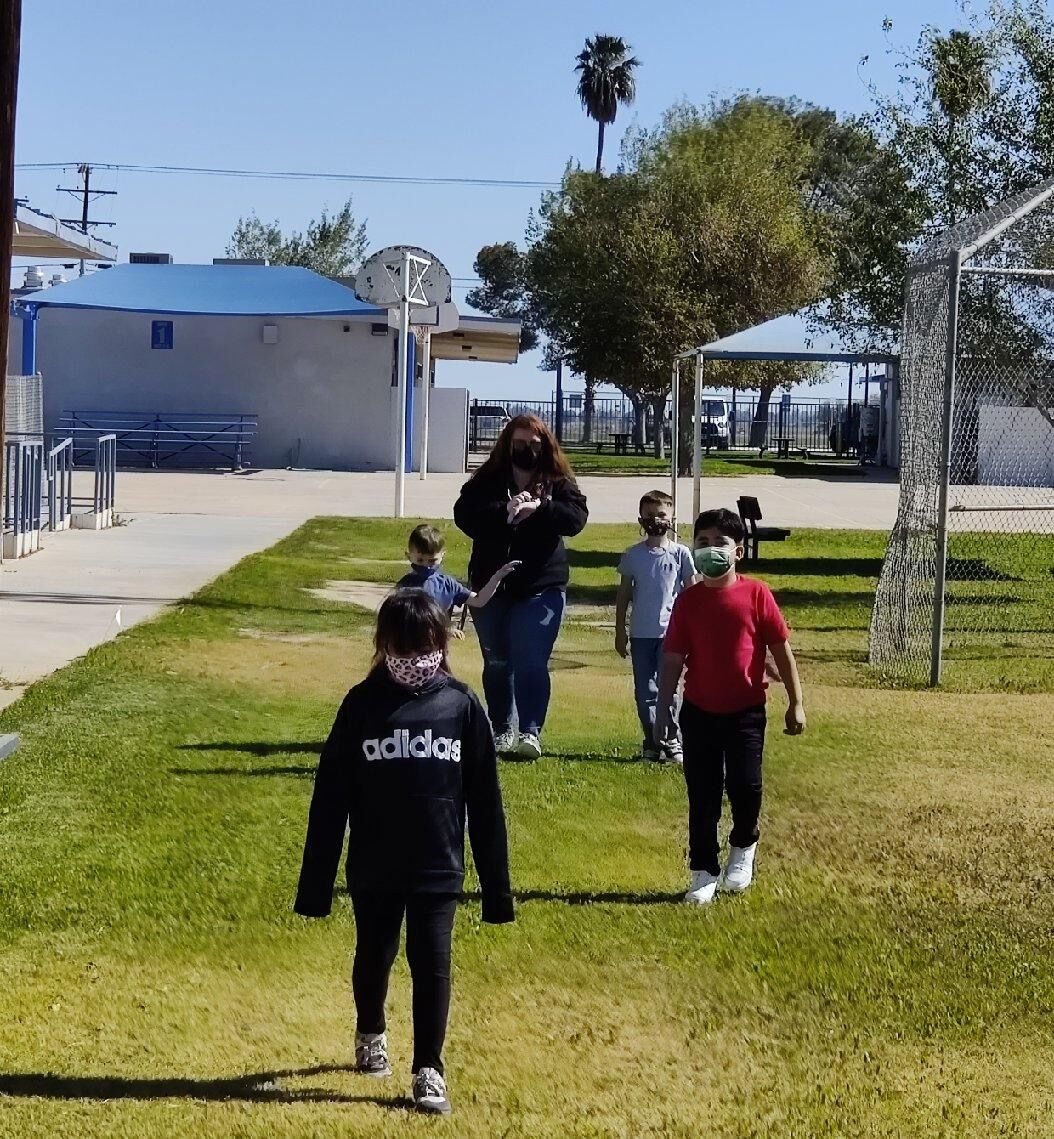 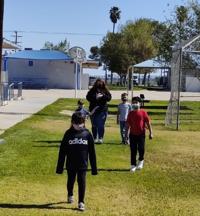 EL CENTRO — Meadows Union School Knights are gearing up for a month-long marathon of outdoor physical education as the school holds its first-ever Leprechaun Chase.

The school was approached by event sponsor Veronica “Ronnie” Platero of PrimeLending and the Imperial Valley Run Club (IVRC) with an idea to help get students outdoors to participate in physical education through a fun, school-wide, class-and-cohort competition where first, second, and third places will be awarded.

The event will run from February 17 to March 17, ending on St. Patrick’s Day. The entire school — approximately 440 students and 18 teachers — will participate on their own time, in a virtual, socially-distanced manner where they can walk, run, or jog to log their miles.

In addition to bragging rights and weekly honors, the classes who place as winners will donate denominations of $300, $200, and $100, respectively, to the charities of their choice.

Organizers said the idea behind the event is to create and impress upon the students a sense of community, team building, good sportsmanship, good citizenship, giving back to the community, being a good neighbor, and more, while also meeting certain needs schools now have due to a mostly distance learning model because of the COVID-19 pandemic.

“IV Run Club explained the whole concept to me, and I thought why can't we do that with these kids and get them to get up and shake it off, engage and still feel that they're part of something,” Platero said.

Platero, branch manager of PrimeLending which has sponsored Meadows School in the past, said she heard from friends and family members in 2020 that students being shut-in and going to-and-from laptop or tablet, to television or video games each day was initially exciting for the kids “but then it got old, then it got real, and then it got sad.” Platero said she wanted to do some sort of sponsorship to help get them outdoors “like in the good ol' days.”

“We're a company that’s community minded and we need to be out there, so how can we do that when we have to social distance? So, you have to think of these clever ways,” she said. “You gotta do something to get them up and running.”

“Even our teachers are excited to do this,” she said. “I think it came at a really good time for us and everybody is taking this in with a lot of excitement and looking forward to what this turns into.”

Hernandez said each class will be its own running team complete with their decided team name, captain, and co-captain. The award placements will have first, second, and third in each of the two cohorts separated by age groups, transitional kindergarten-through-third grade and fourth-through-eighth grade, with first placers receiving a class trophy and second and third places receiving ribbons.

The students and teachers are responsible for logging their hours on the honor system. On “Mile Mondays” the school will tally the miles logged for each class and post them on their school-wide leaderboard to show their progress.

Weekly winning categories will be for both students and teachers. A weekly “Knight Runner” will be picked from each class for being the most inspiring or motivational for their team, while a weekly “Best Class Photo” will be awarded per cohort to teachers in each cohort who have demonstrated the most creative Zoom class photo for the week, with each of the three weekly winners receiving goodie bags.

Robles said the IVRC will be helping by sending weekly videos for the school to share with their classes for motivation, touching on topics such as how to pick team captains, the honor system and good sportsmanship, preparing for a good run, “pumping them up about what running is and how everyone can do it,” and other techniques.

In addition to Meadows, PrimeLending is also in the process of adopting Mains Elementary School in Calexico for 2021.