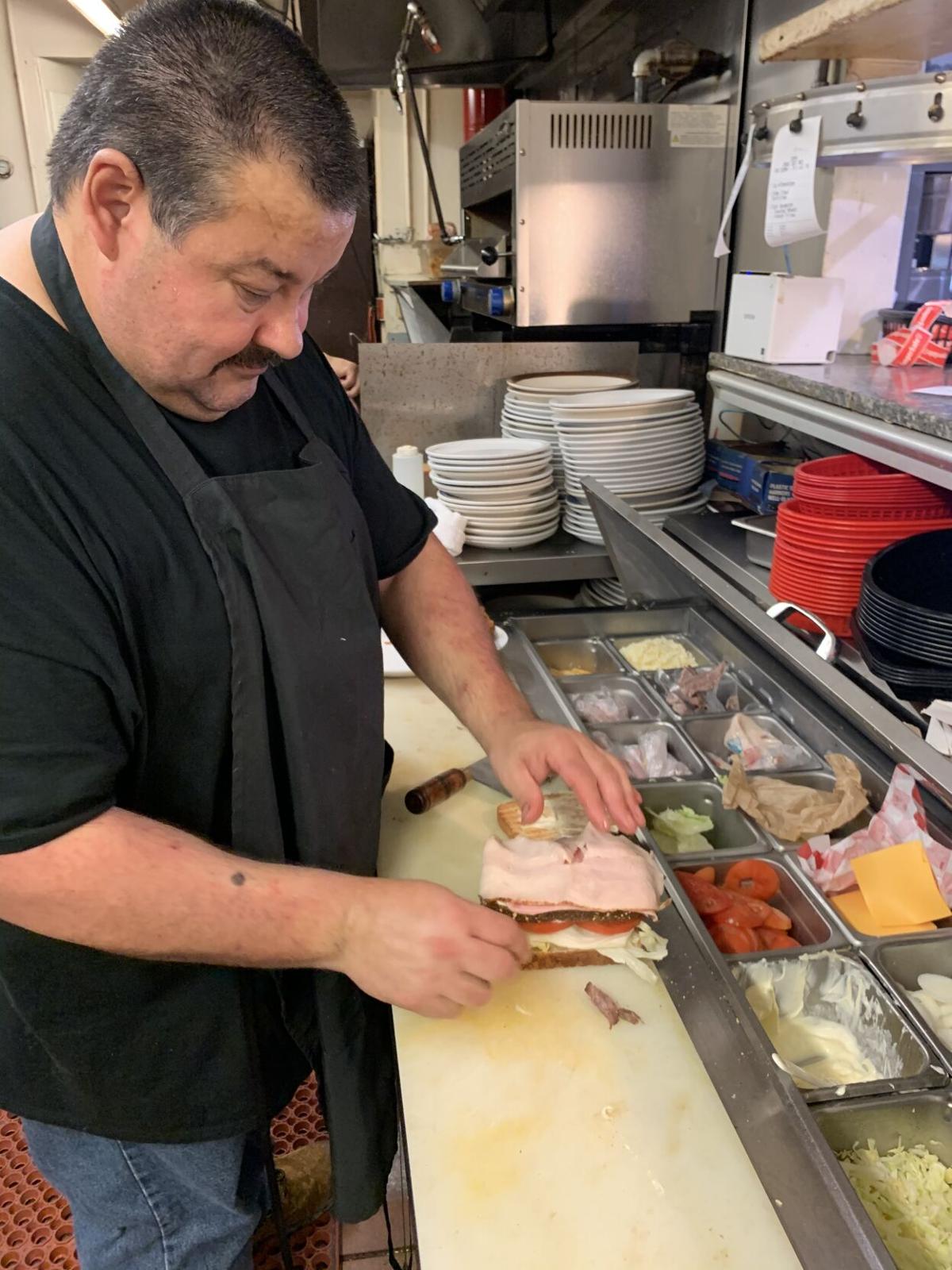 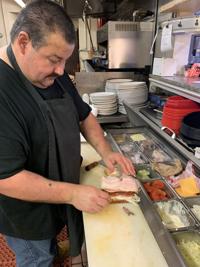 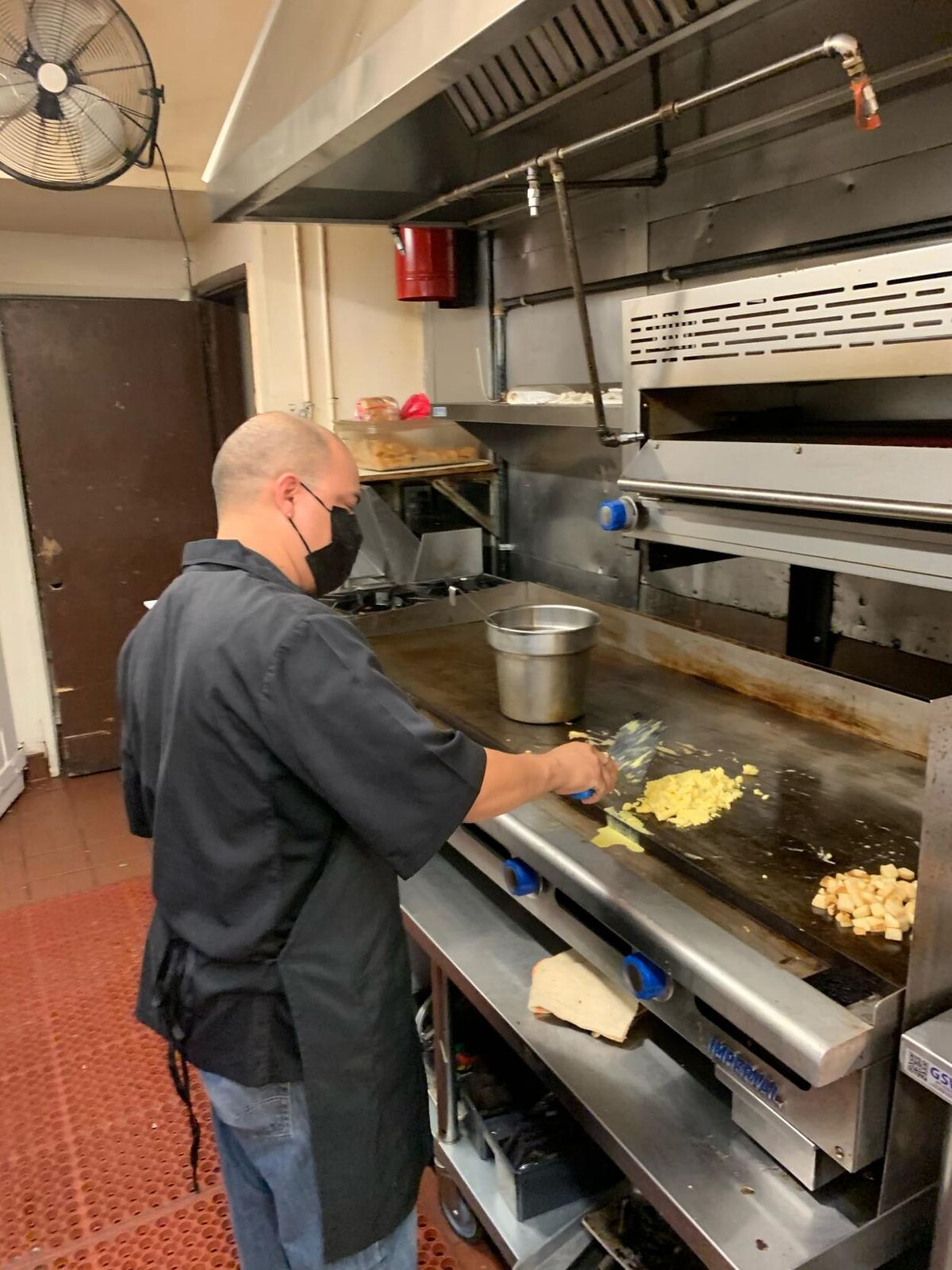 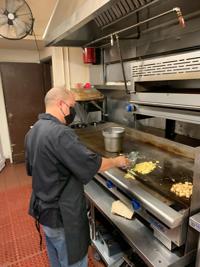 BRAWLEY — Small businesses, including Brownie’s Diner and Las Chabelas, are experiencing issues with hiring new workers as they return from a year in lockdown.

Brownie’s Diner co-owner Juanita Rebollar said her business has struggled with getting people to come back to work ever since they reopened a few months ago.

“That’s why everywhere you see is hiring, the only people that were coming in to apply were the younger people that had just graduated, and we figured it was because they didn’t have access to unemployment. They were the only ones ready to go,” said Rebollar.

Rebollar said she normally likes to hire applicants with more experience waiting on tables and had to hire mostly inexperienced employees because the candidates she prefers never arrived.

“I was even waiting on tables. It was crazy, my husband and I were here day and night,” said Rebollar.

While Rebollar said she was quite content with how her new hires have turned out, she said the restaurant is still in need of more staff, particularly cooks for the kitchen.

They would like to open the restaurant for more hours but cannot because of a lack of staff. Town Pump — the other Rebollar restaurant — is still closed.

“It was pretty tough at first, not knowing what was going to happen to our businesses. With takeout, we struggled and luckily we had the PPP loans because we probably wouldn’t have survived without them,” said Rebollar.

Rebollar said they plan on reopening the Town Pump restaurant sometime in August, provided they can find the staff needed to reopen the doors and refire the grills.

“The goal was to keep our doors open, at least pay the bills, and keep as many people as I could working,” said Las Chabelas Restaurant owner Carlos Weir.

Weir credits the financial support from Imperial County and the State’s many grants for helping them stay in business and also to the community for continuing to come in.

Weir said he feels blessed to be open and said that they too experienced difficulties finding work when they first reopened.

“How often do you ever see a sign out and at every restaurant that you go to saying, ‘we’re hiring,’” said Weir.

Weir admits it was hard to compete for employees with the government when they were handing out as much as $600 a week in unemployment benefits.

“Honestly, a lot of them had good reasons. If they were going to school, schedules were really crazy. Many of them were huddling up at home, I had a couple servers taking care of their moms and grandmas. A lot of people do have legitimate reasons for staying home so you can’t knock it,” said Weir.

Weir said many people are too quick to assume that the only reason people do not wish to return to the workforce at this time is because they just do not want to work or because of unemployment benefits.

“We have kids, and it’s hard for us, you know? We have our in-laws and my mom and help, and some people don’t have that. What else can they do? Some people are taking advantage of it, some people just can’t go back to work right now,” said Weir.

Weir said they had as many as 36 employees before the lockdown and reopened with as little as 11 total. Since then they have employed more workers, bringing the total count to 21 but are still looking to hire more.

Weir said he is seeing more and more applications every week and feels that the difficulty in finding people to work should improve by the end of the summer.

Though both local businesses struggled through the pandemic and through the challenges of reopening, the owners all were grateful for the support from the community and look forward to feeding their hungry customers.