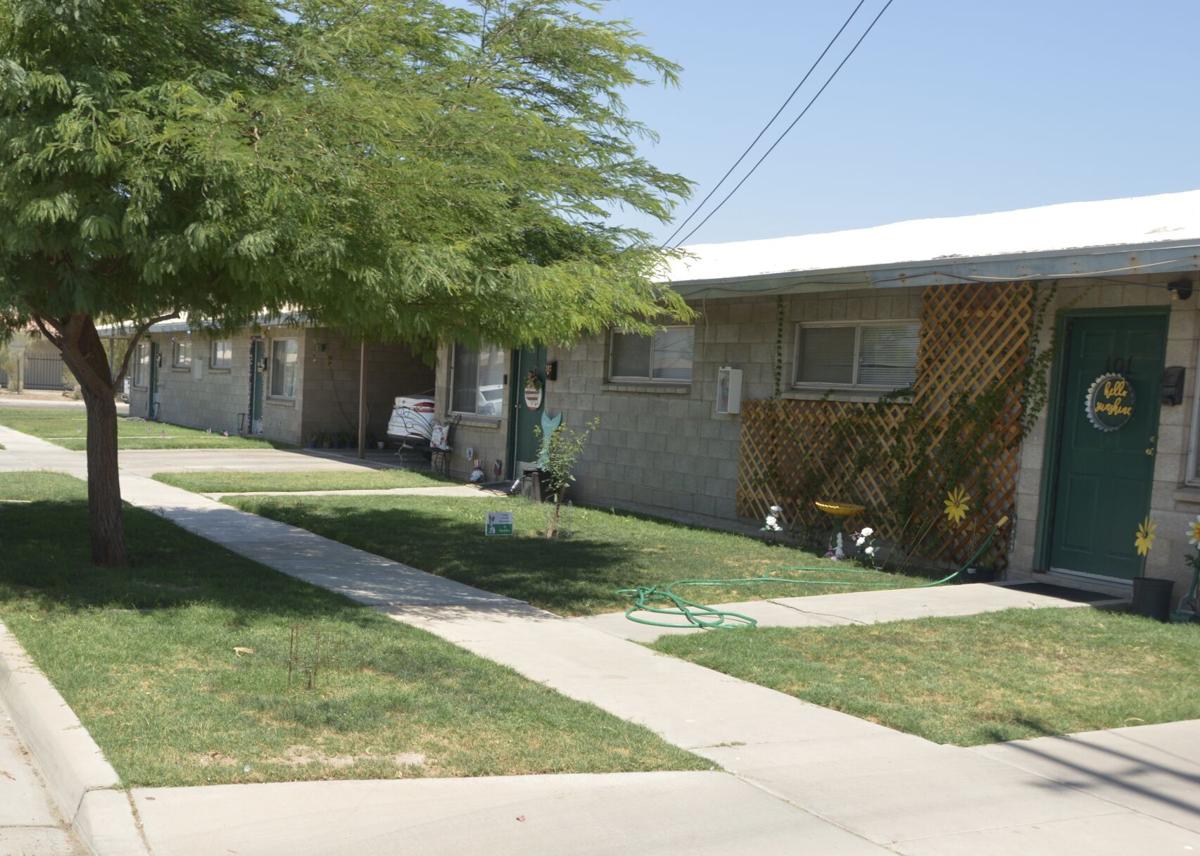 The apartments located at the corner of Sixth Street and Eight Street in Imperial have been standing since the 1950s. 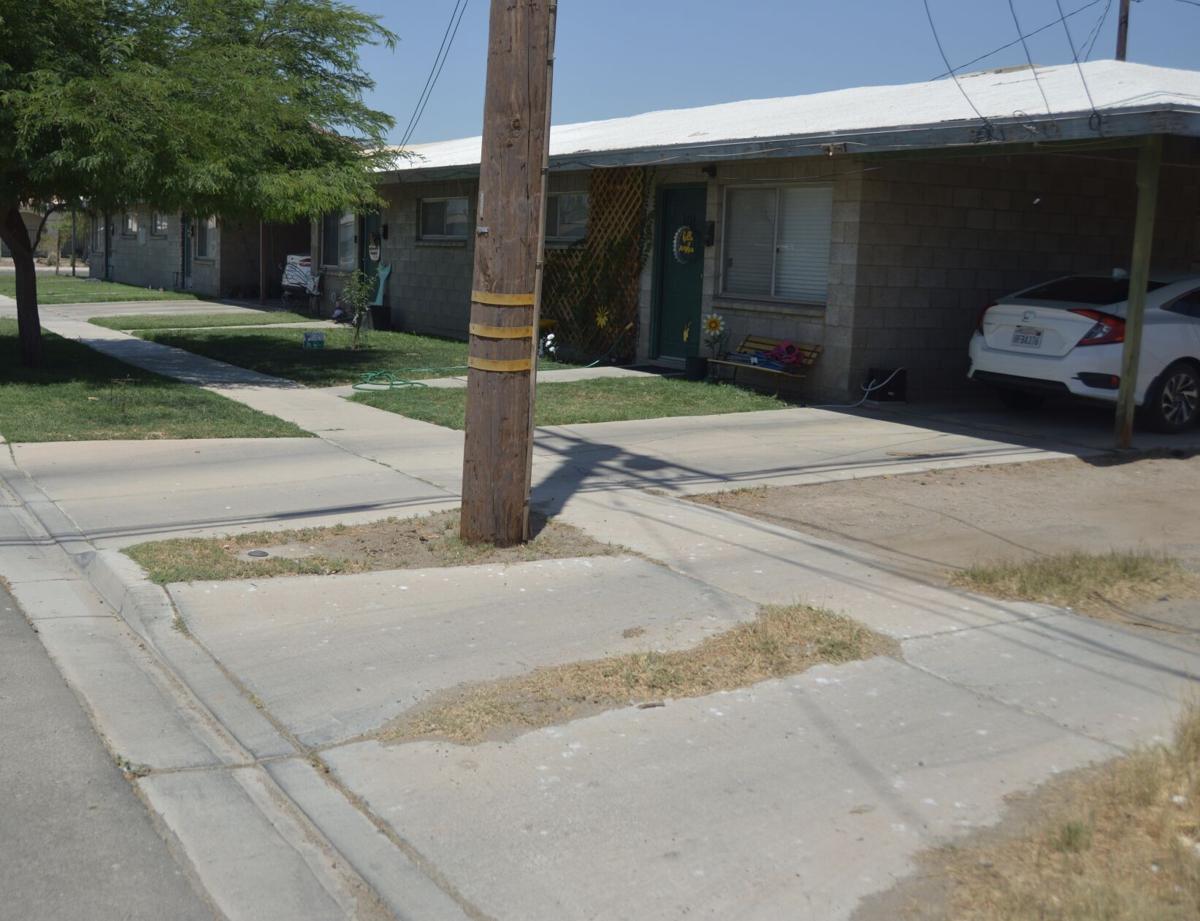 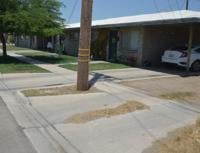 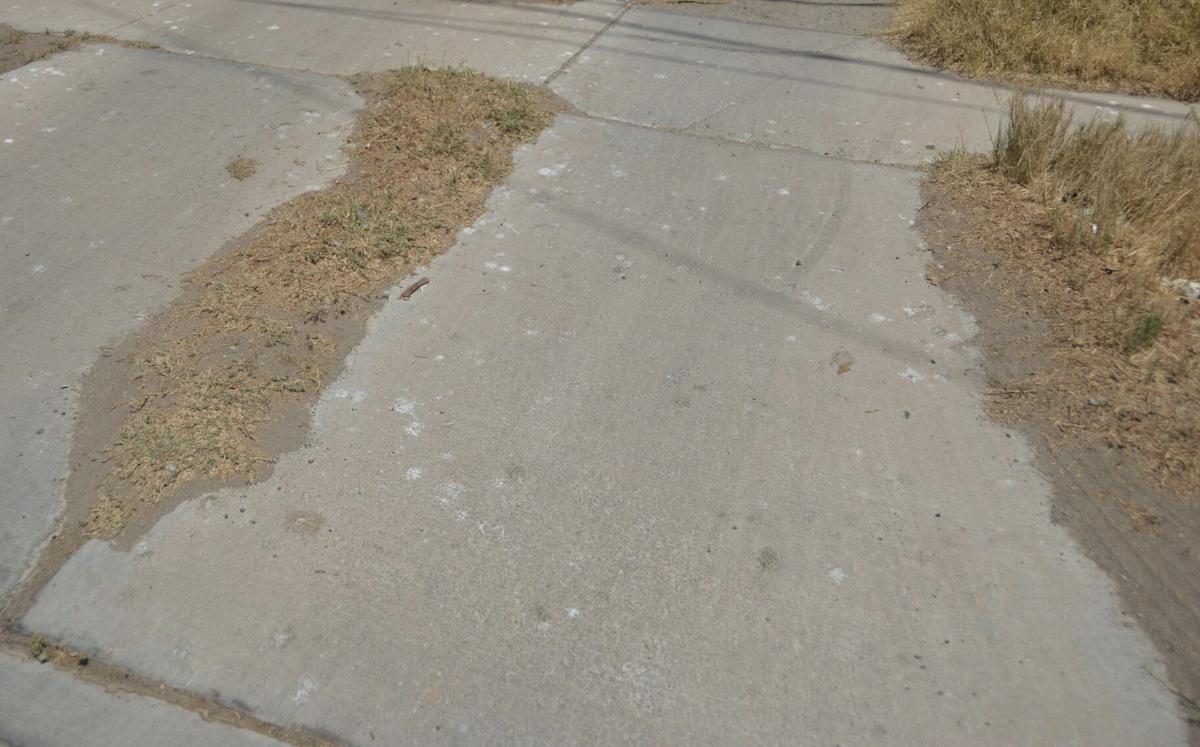 The apartments located at the corner of Sixth Street and Eight Street in Imperial have been standing since the 1950s.

IMPERIAL — The Imperial City Council voted Wednesday, June 2, to authorize the seeking of bids for the first phase of the Imperial Rehabilitation Project.

The restoration of the apartments located in the northeast corner of 6th and 8th Street will be done in phases, according to Community Development Director Othon Mora.

Phase one includes housing funds of about $225,000 for the reroofing and carport and driveway rehabilitation as the overall restoration of the apartments first built in 1958, according to Mora.

The Council also appointed Imperial Mayor Karin Eugenio as a nonvoting board member to the new Friends of Imperial Parks nonprofit, which was established earlier this year.

According to its site, the Friends of Imperial Parks was established to allow Imperial citizens to donate funds to help the Parks Department improve the quality of the parks across town.

“So, everyone knows this is my thing, I will arm wrestle anyone on this Council who tries to take it,” Eugenio joked right before being unanimously appointed to the position by her colleagues.

Assistant City Manager Alexis L. Brown officially announced for the first time that Starbucks Coffee applied for a conditional use permit to be the third fast-food pad at 15th Imperial Avenue.

“A lot of people will be happy it’s not a gas station. It should make a lot of moms happy,” said Mayor Eugenio.

According to City Manager Dennis Morita, the pending permit will come before the Council in approximately two months, if it is approved by the Planning Commission of the City of Imperial.

The Council also voted to destroy specified City documents from the Finance Department for an estimated cost of $500 to shred. The City clerk and City attorney previously consented to the destruction of these records that are obsolete and no longer needed by the City.

The last time the Council voted to destroy City documents was in 2015.