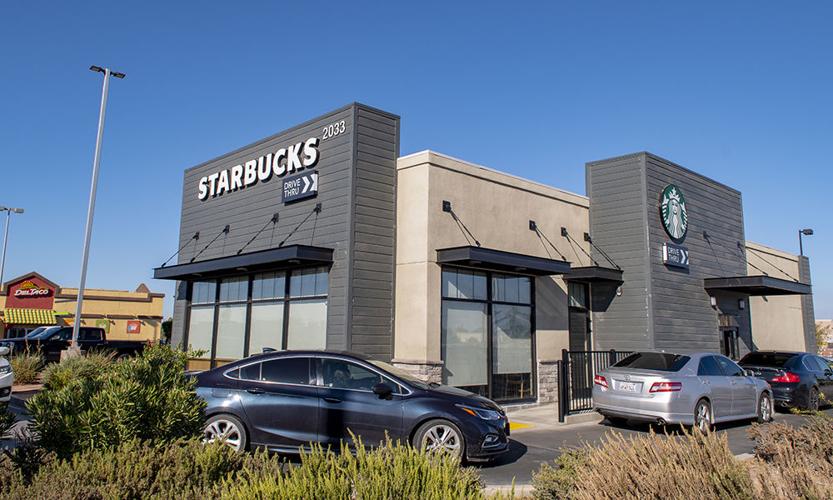 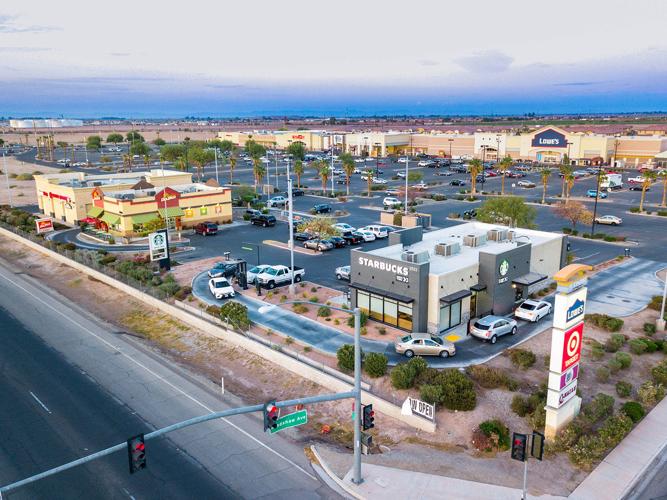 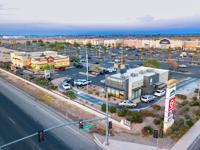 The press release from Monaghan Communications states the sale price of $2,858,000 represented a price per square foot of $1,089. This is the second single-tenant Starbucks that Hanley Investment Group has sold in El Centro in the last year.

According to the release, Hanley Investment Group Executive Vice Presidents Bill Asher and Jeff Lefko, along with President Ed Hanley represented the seller and developer, Becker Development of Encinitas. The buyer, a private investor from Los Angeles was represented by real estate broker John Kerrigan in Sherman Oaks.

Built in 2019 on 0.74-acres, the 2,625-square-foot drive-thru property is located at 2033 North Imperial Avenue and Bradshaw Avenue in El Centro, the hard corner, signalized entrance to a Target and Lowe’s-anchored shopping center. Imperial Avenue is a primary retail corridor in El Centro. Other national credit tenants at the intersection include Walmart, Costco, ALDI, Del Taco, Party City, PetSmart, Planet Fitness and Ross Dress for Less.

The release states the property serves the Imperial Valley and Mexicali, creating a combined primary customer base of approximately 1.5 million people. The property is also said to benefit from the recently developed Lotus Ranch (609 single-family homes) and the planned Citrus Grove Estates (120 single-family homes), which are in close proximity.

“We generated multiple qualified and competitive offers for a Starbucks in a secondary market with a new long-term lease,” said Asher. “We procured an all-cash, 1031 exchange buyer based in Southern California who owned other single-tenant Starbucks assets and we closed escrow at 99% of the list price.”

Asher and Lefko are one of the most active brokerage teams in the sale of single-tenant and multi-tenant coffee investments in California, arranging the sale of 25 properties valued at over $86 million in the last two years, many at record cap rates. In late August 2019, Asher, Lefko and Hanley arranged the sale of a new construction, 3,000-square-foot Starbucks with a drive-thru at 2365 South 4th Street, and Wake Avenue in El Centro. The sale price was $3,025,000, representing $1,008 per square foot for a Starbucks with a strategic longer stacking lane to accommodate higher drive-thru volumes.

According to Lefko, the Imperial Valley is one of the most productive agricultural regions in the world; the total dollar value of the region’s agriculture production increased 51% over the last decade to $2.06 billion annually, outpacing inflation by over 31%. El Centro is the largest city in Imperial County and is located 10 miles north of two Calexico/Mexicali border crossings, benefitting from nearly 20 million people crossing at these ports annually.