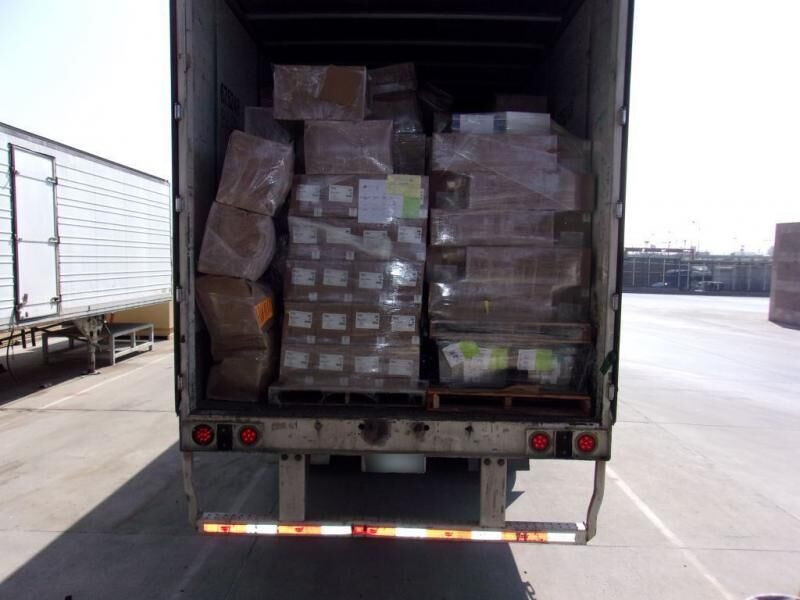 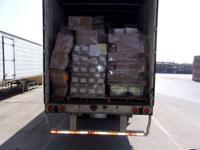 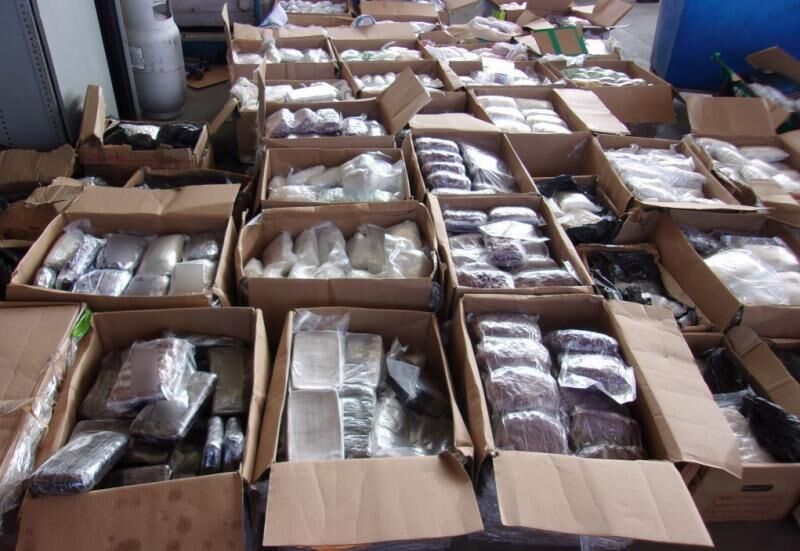 SAN DIEGO — US Customs and Border Protection officers at the Otay Mesa commercial facility Friday, October 9, seized more than 3,100 pounds of methamphetamine, fentanyl powder, fentanyl pills, and heroin as part of the second largest methamphetamine bust along the southwest border in the history of the agency, based on information developed by DEA, working jointly with HIS, according to a press release.

“Smugglers will try every way possible to try and get their product across the border and because of the partnership between CBP, Homeland Security Investigations, and DEA this significant seizure occurred and we stopped them,” said Anne Maricich, acting CBP director of field operations in San Diego. “I’m proud of the CBP officers’ dedication to our mission; they continue to stop dangerous drugs from entering our communities.”

At about 9:45 a.m., a driver arrived at the cargo border crossing with a tractor-trailer shipment that was manifested as medical supplies. The officer decided to refer the driver, truck, and shipment for a more intensive inspection.

CBP officers screened the truck using the port’s imaging system — similar to an x-ray — and found anomalies with the rear of the trailer. The conveyance was sent to the dock and a canine alerted to the boxes inside the trailer. Officers offloaded the shipment and discovered 1,816 packages co-mingled with the medical supplies that primarily contained clear plastic pipette tips, spray bottles of surface decontaminate and calibrated pipette tools (used for sampling and dispensing liquid).

“This massive seizure is testament of what law enforcement agencies can do when we combine forces — prevent over $7 million worth of deadly drugs from entering our Country; thus saving countless lives from addiction and overdose deaths,” said DEA Special Agent in Charge John W. Callery. “DEA cherishes our great law enforcement partners in San Diego, especially those who work tirelessly to protect our Nation’s borders. We will continue to work together to disrupt drug trafficking organizations at every opportunity we are given.”

The driver — a 47–year-old male Mexican citizen — was arrested and turned over the custody of the joint investigative team from US Immigration and Customs Enforcement, Homeland Security Investigations, and the Drug Enforcement Administration; he will face criminal charges.

“This significant seizure is a prime example of how a successful partnership between HSI, CBP, and DEA results in the disruption of transnational criminal organizations while protecting our Country from dangerous illicit drugs,” said Juan Munoz, acting Special Agent in Charge of HSI in San Diego. “We will continue to work tirelessly to bring those responsible to justice.”