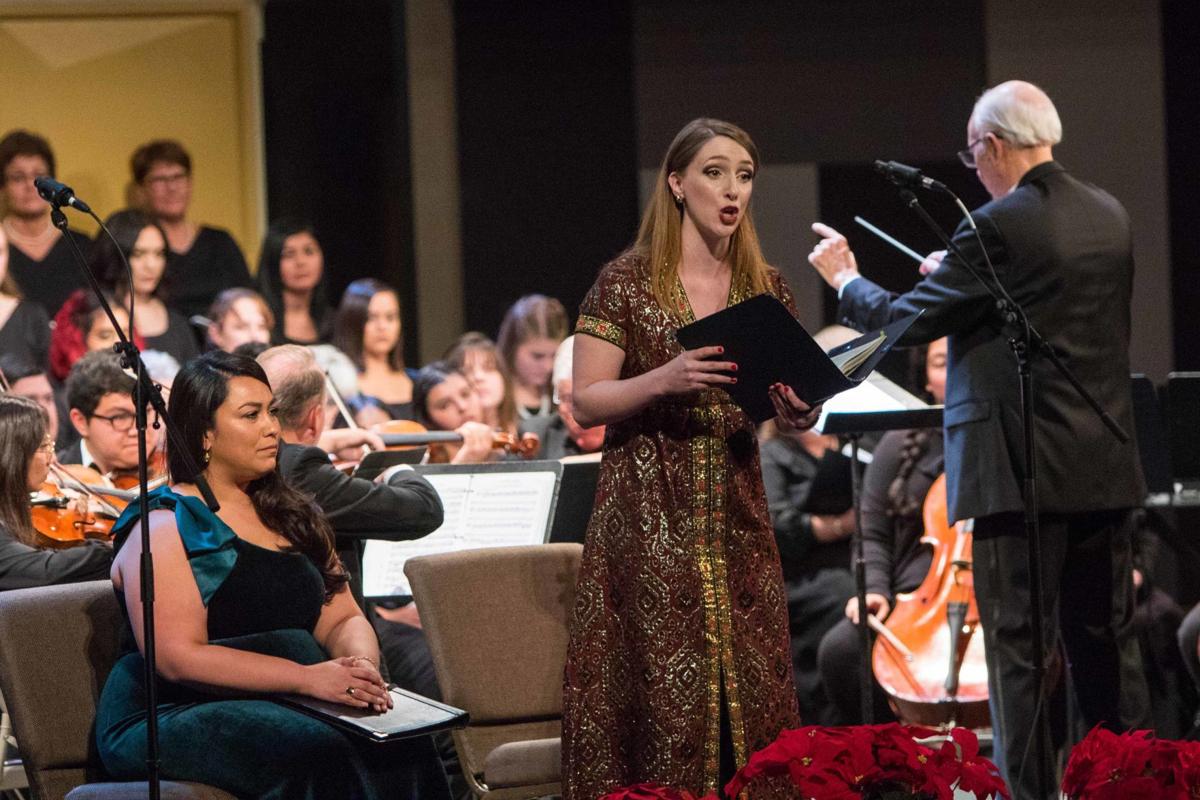 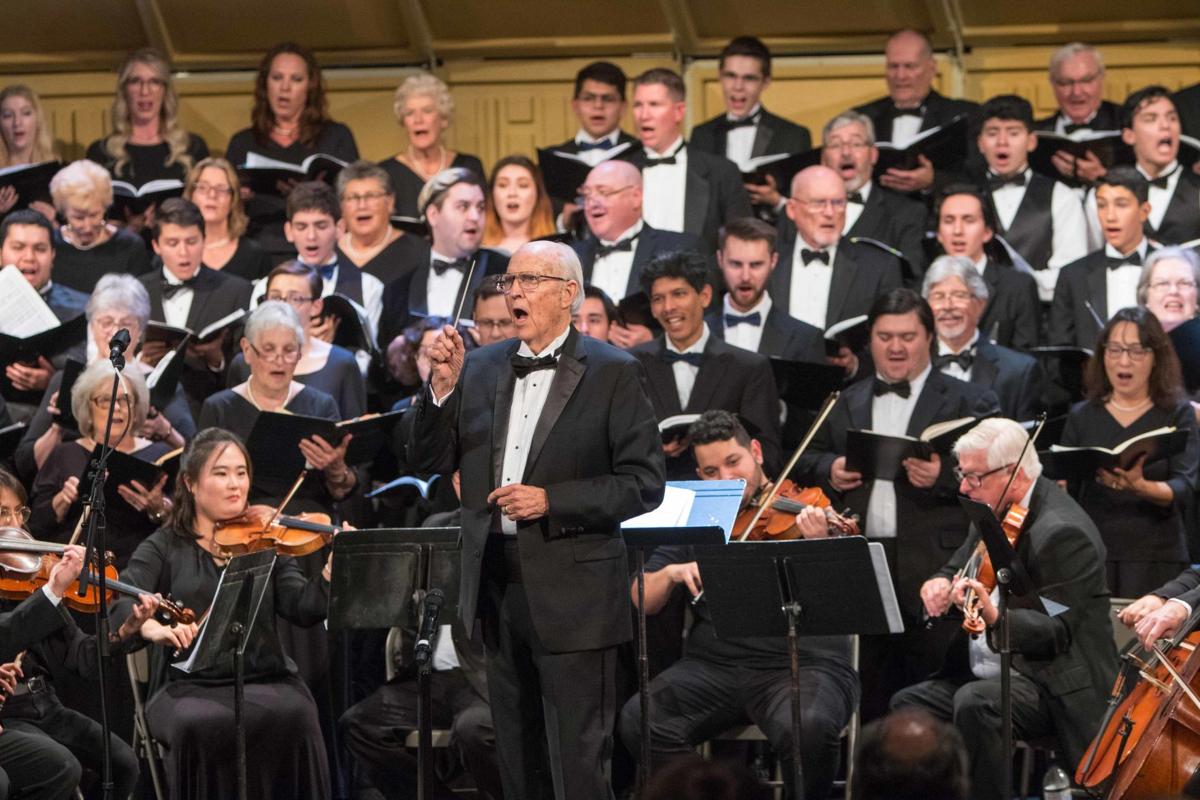 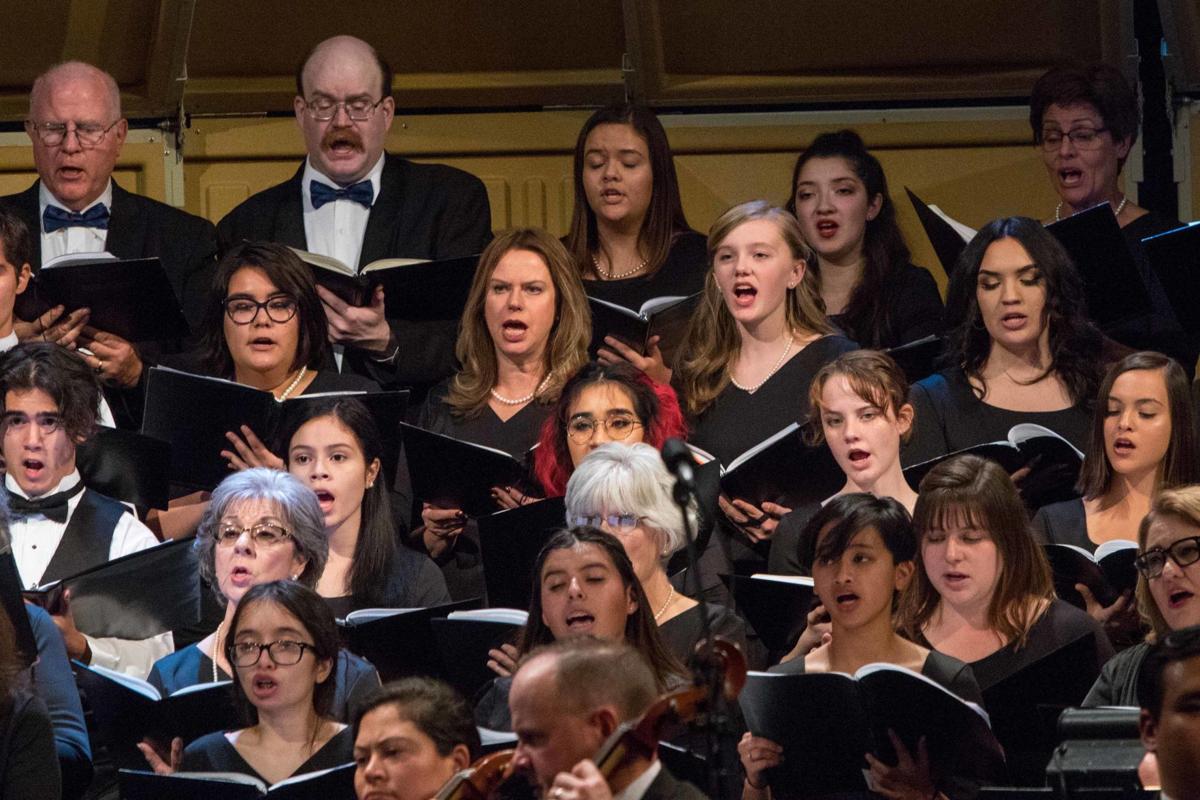 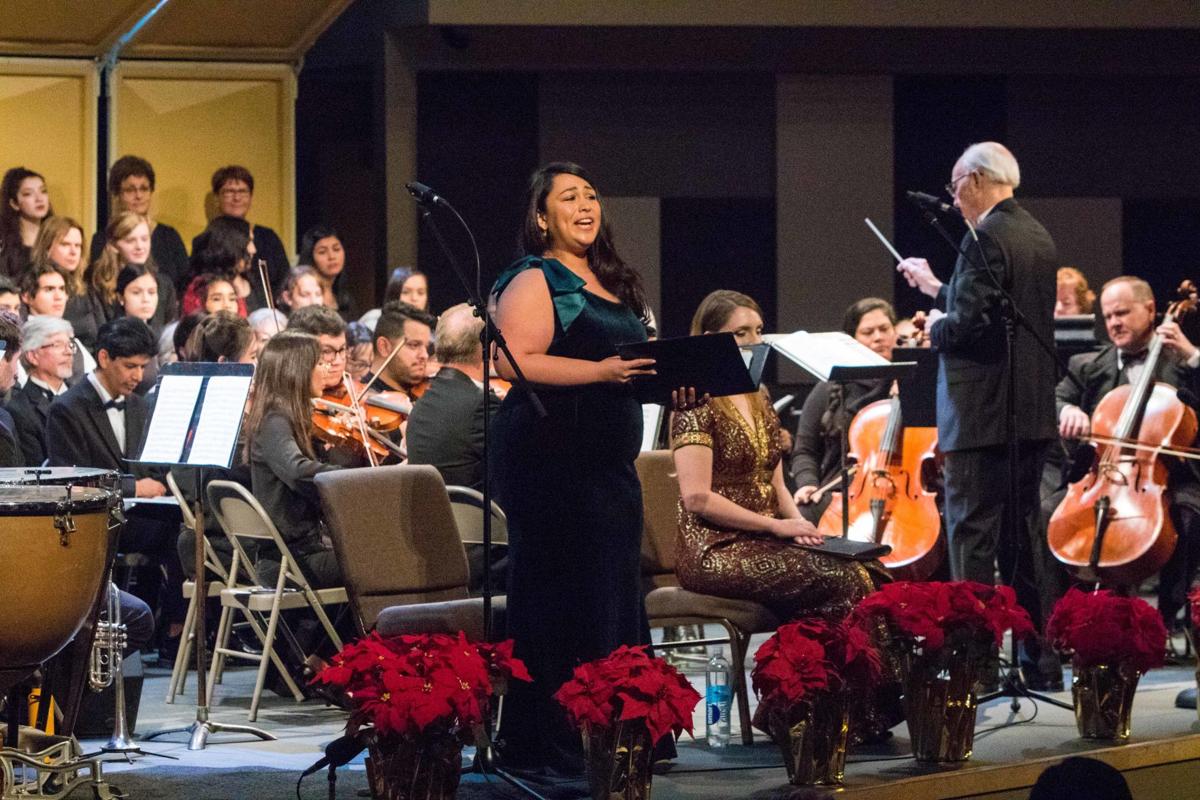 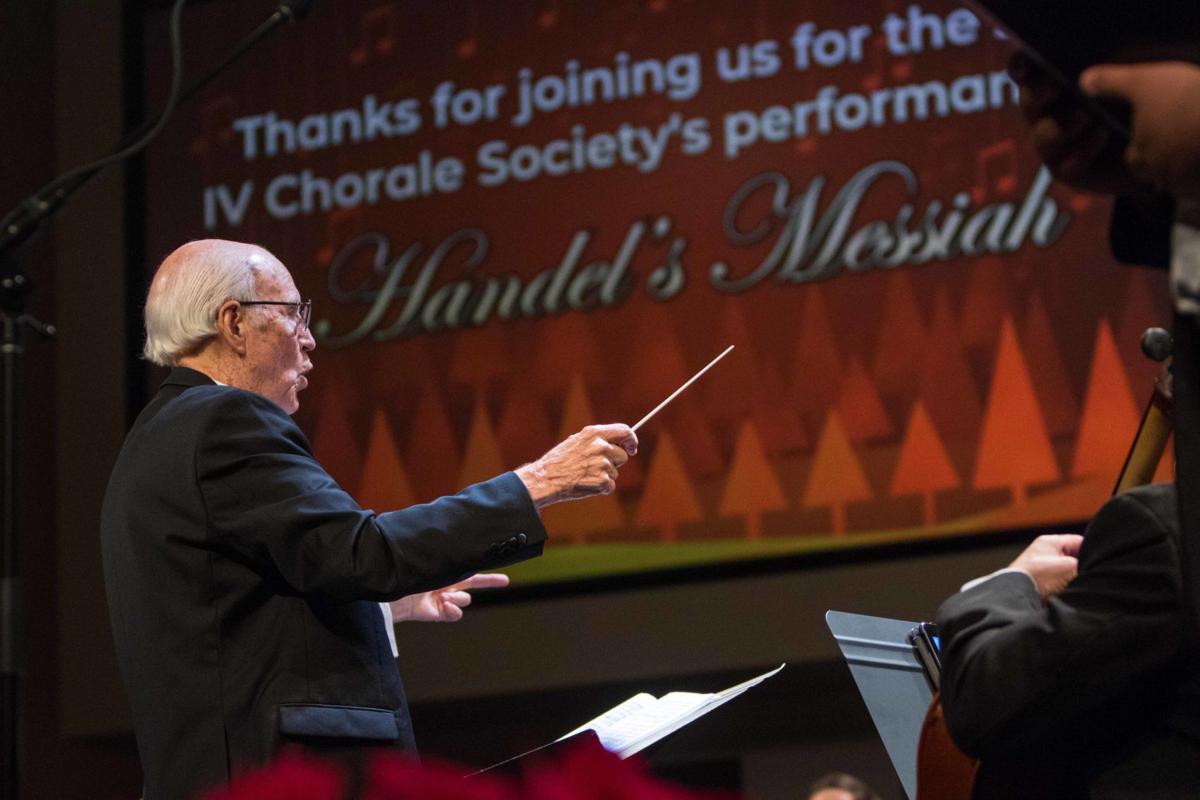 EL CENTRO — Messiah, the oratorio composition by George Frideric Handel (1685-1759), captivated and moved the audience Thursday, December 5, at Christ Community Church under the baton of Denny Lang, director of the Messiah Choir.

The oratorio, which the dictionary defines as a large-scale musical work for orchestra and voices, is a narrative on a religious theme performed without the use of costumes, scenery, or action. Selected portions of this great work were performed.

Handel’s librettist, Charles Jennens, assembled the text from the Old and New Testaments from the Bible, and created a story of the historical narrative and reflections on the life of Jesus Christ. It is a compelling story of promise, incarnation, passion, and resurrection with magnificent music, according to the composer’s biography.

Denny Lang has conducted the Messiah more than a dozen times. “It is always different. Every choir, no matter how good the singers are, always sing differently and you get a different feeling.”

One of the four guest soloists, Brawley native, Esther Renee Rayo, has performed “Messiah” with the chorale for three years. Mary Katherine vom Lehn, sang in the last concert.

“They’ve invited me back and I’m happy to come back,” said Rayo. “I love the Messiah and sing it almost every Christmas season. My family is here, so why not come back, see my family, and get to make beautiful music.”

The audience showed appreciation of the evening’s performance with a standing ovation and cheers.

“Who isn’t moved by the story of Messiah? The music is incredibly written, and it is moving!” said Rayo.

“I enjoyed the concert very much. It was a lovely full house and the audience seemed to enjoy the music,” said vom Lehn.

According to vom Lehn, Imperial Valley reminds her of her hometown, Burnt Hills, New York. As a child, her parents signed her up for piano lessons but quickly noticed that she was singing along. Eventually, her parents said, “Let’s get her some lessons.”

Later in her career, those lessons eventually sent her performing opera on concert stages in the United States as well as in other countries.

Several members of the Master Chorale are professionals and experienced musicians. However, the choir was joined by 23 singers from Imperial High Chamber Singers, led by their choir director George Scott.

“Having a youthful influence energizes and inspires everybody, and it is great for my students to see the experience of mature singers,” said Scott.