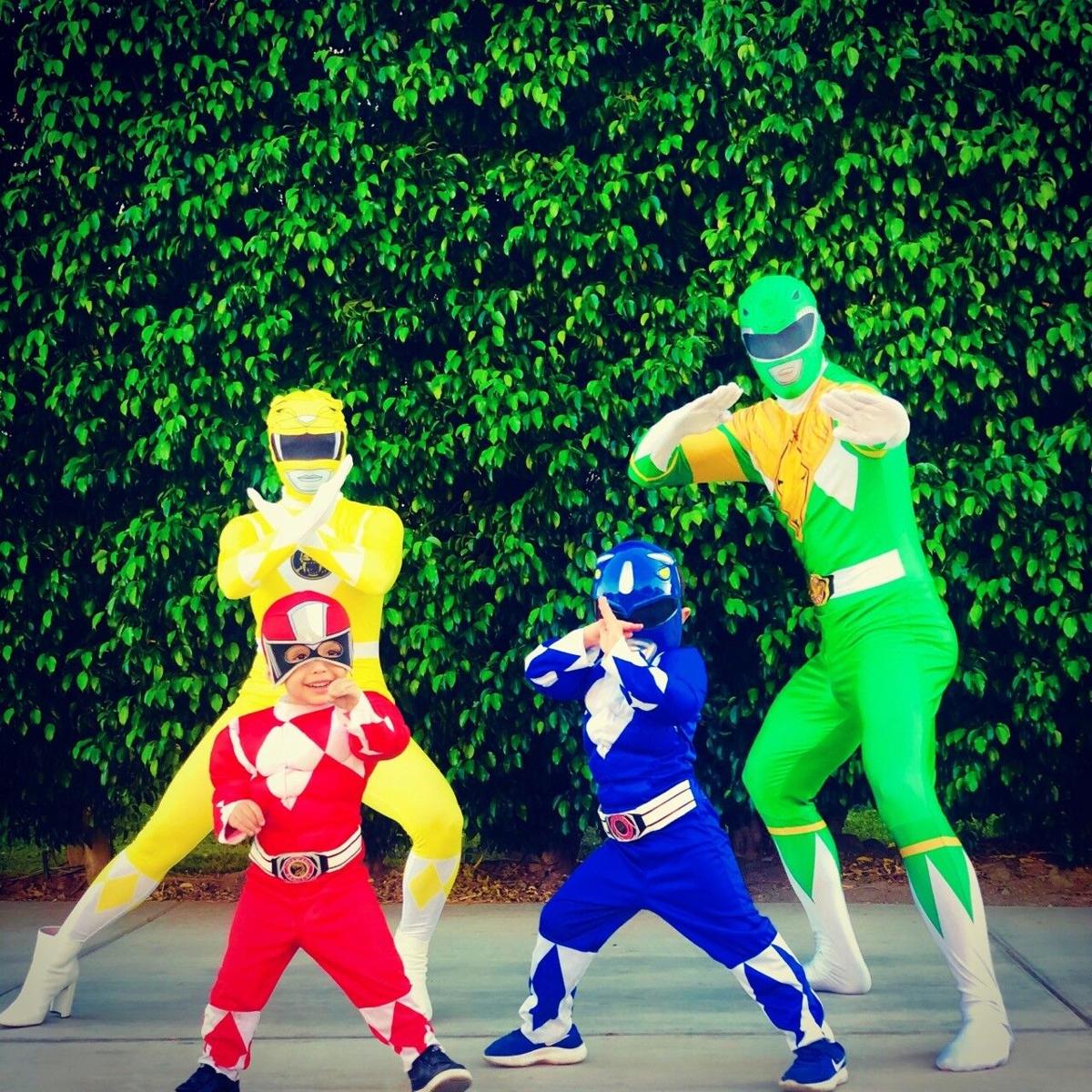 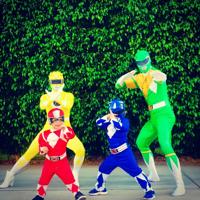 The Sigala Family of Calexico poses as four of the original Mighty Morphin' Power Rangers for the City of Calexico Recreation Department's Halloween Costume Contest. 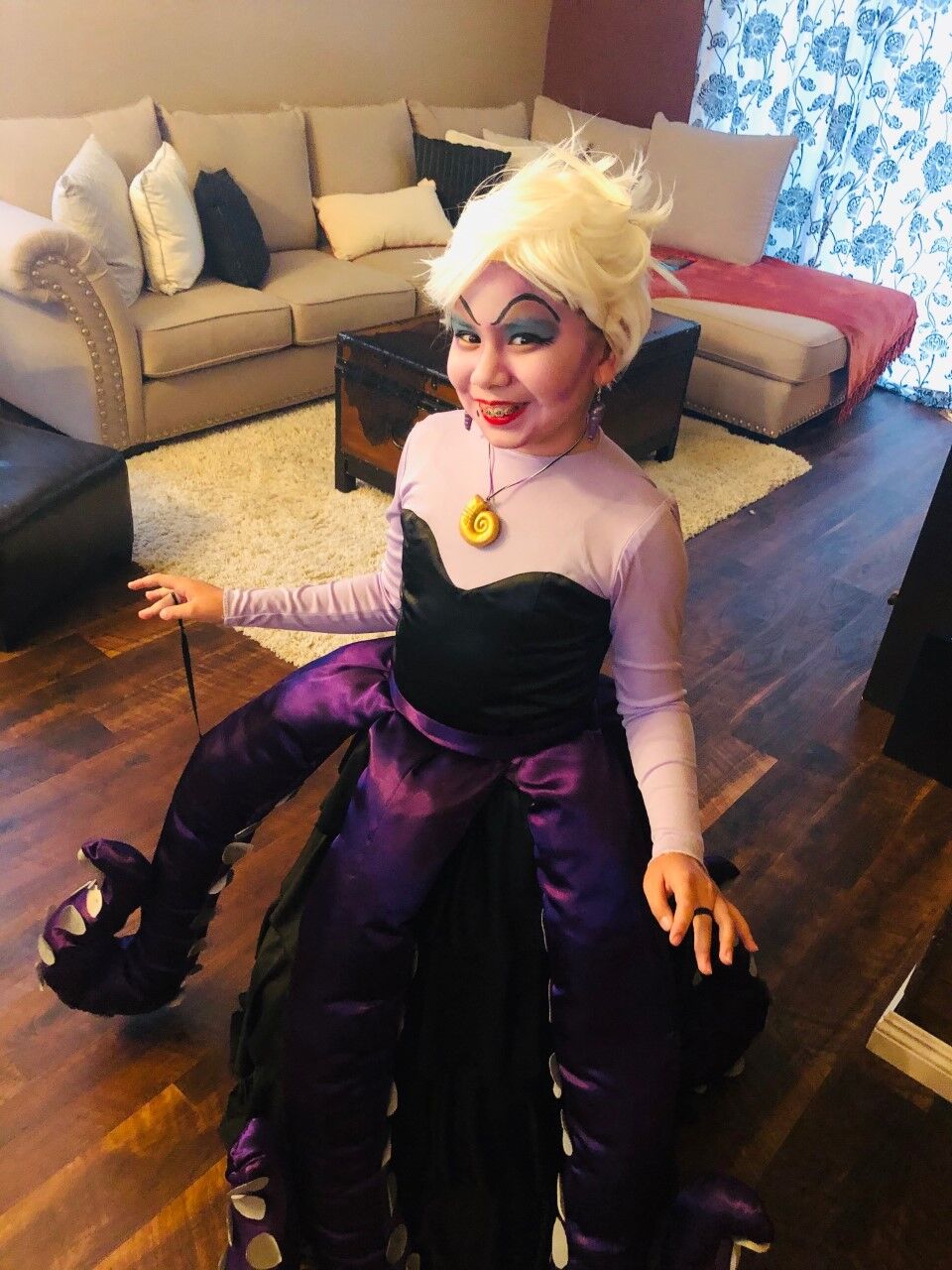 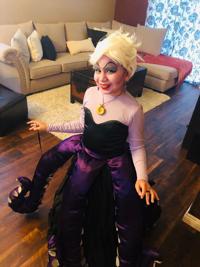 The Sigala Family of Calexico poses as four of the original Mighty Morphin' Power Rangers for the City of Calexico Recreation Department's Halloween Costume Contest.

CALEXICO — With superheroes, Super Mario and super families, the City of Calexico’s Recreation Department held their first virtual costume contest throughout the week.

The Recreation Department saw a total of 31 entries — 11 of which were families. The Sigala Family, dressed as a quartet of the Mighty Morphin’ Power Rangers, won for the Family Costume category while 10-year-old Marianne Martinez won the individual category dressed as Ursula — the eight-legged octopus villain from Disney’s The Little Mermaid.

The event was held via participant-submitted photos where judges scored the photos over five categories including: Creativity and Originality, Attention to Detail, Effort, Theme Execution, and Overall Costume.

“It was supposed to be a family costume contest, but we did end up accepting individual pictures from some families who just wanted their kids to participate,” said Recreation Department Administrative Assistant Karolina Lopez.

This year, the virtual contest winners were announced via the Recreation Department’s Facebook, and the winning family was interviewed — in costume — on a pre-recorded video.

“We had a few of those that were superheroes and princesses, some of the horror thriller-like,” Recreation Department Manager Norma Gerardo said. “It was very varied, and we are preparing a video with a slideshow of all those who participated so they get recognized as well on the Facebook page.”

“We had some families that did it family wide as a whole group. It was nice to see,” she said.

“For those that sent only for the children had a lot of smiles and that's what we wanted,” Gerardo said. “It is very important to bring some type of joy to the families. Right now, people need to be in good spirits.”

Michael J. Fox: Pets can be life-saving for people with chronic illnesses

The winning family was ecstatic to win their first award as a family, said mother and yellow Power Ranger Melissa Sigala.

“It was really fun, and we were really excited that the City was having an event like this because we love to dress up,” she said.

Sigala said her young children learned about the original 1990s Mighty Morphin’ version of the long-standing Power Rangers series through watching the originals on Netflix.

She said though their family normally would be on their annual trick-or-treat trip at Disneyland, Calexico Recreation’s Costume Contest helped raise their children’s’ spirits from not being able to travel or trick-or-treat this year.

“This gave us something to look forward to,” Sigala said. “Just coming here, doing the Facebook interview, and dressing up was really fun for the kids.”

“We do this for the kids, you know, the family memories,” she said. “It's really, really exciting.”