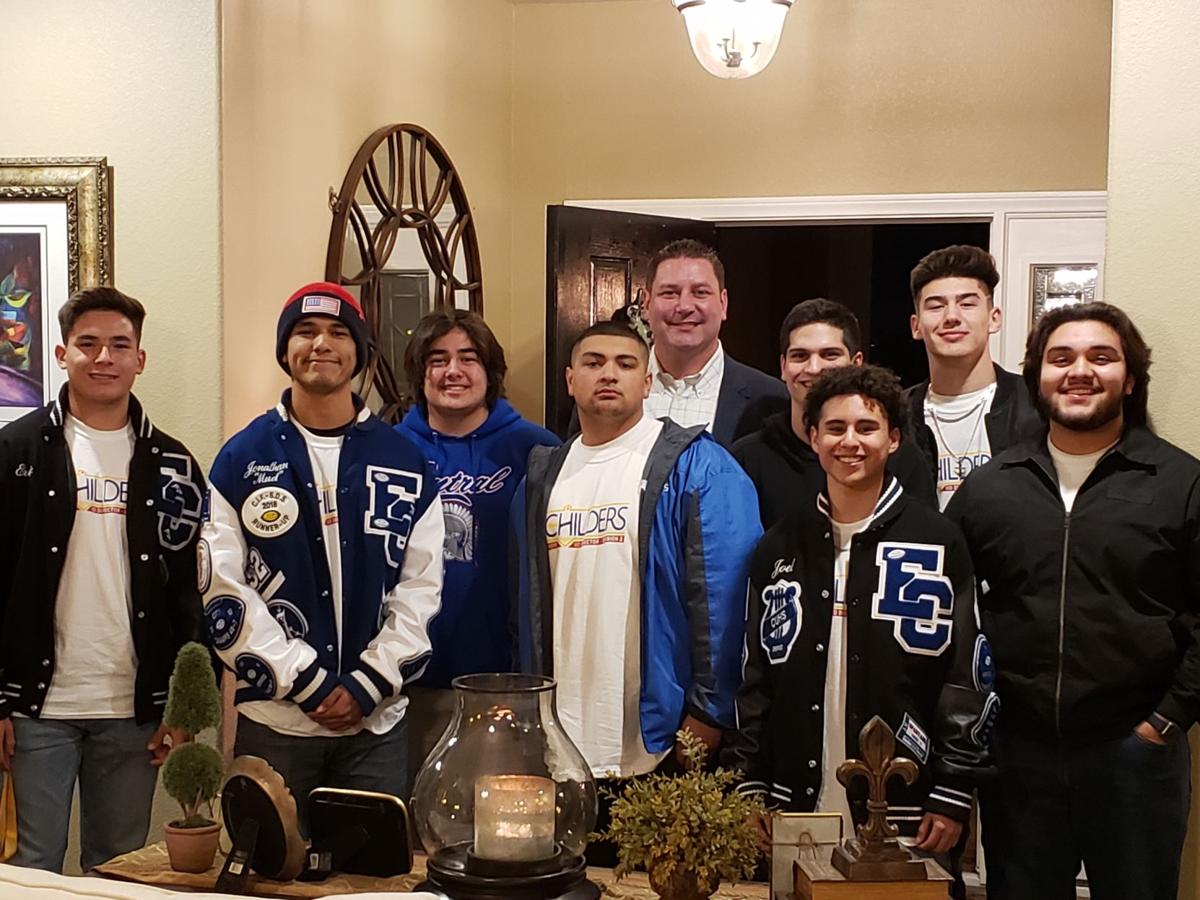 Ryan Childers (middle) with players from the Central Spartans football team during an IID fundraiser at his home Saturday, January 11. 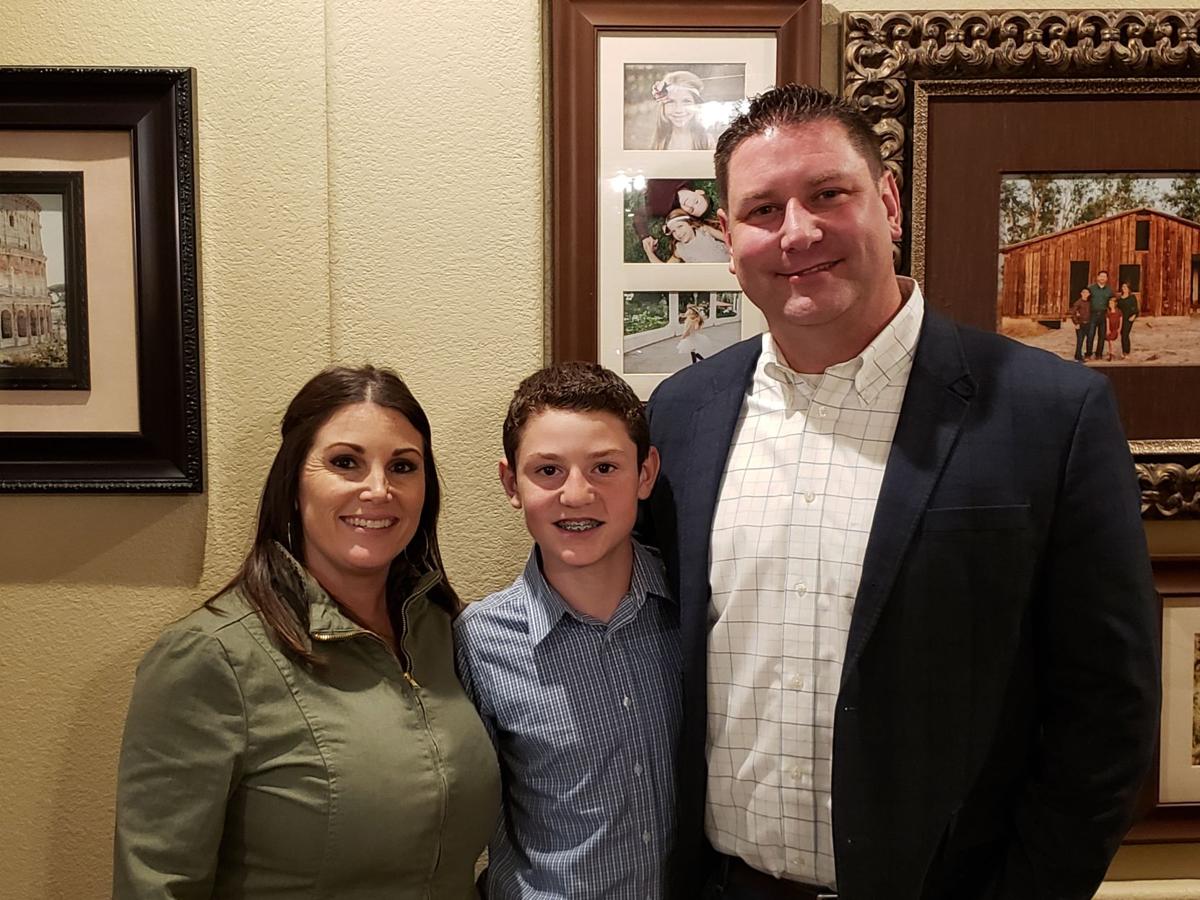 Ryan Childers (right) with his wife Allison and son William during a fundraiser for his IID Division 2 campaign Saturday, January 11.

Ryan Childers (middle) with players from the Central Spartans football team during an IID fundraiser at his home Saturday, January 11.

Ryan Childers (right) with his wife Allison and son William during a fundraiser for his IID Division 2 campaign Saturday, January 11.

EL CENTRO — Campaign fundraisers are the norm for anyone running for public office and with IID elections coming up on March 3, candidates are doing whatever they can to get their name out. One local businessman showed his connection with Valley residents this past weekend.

Ryan Childers, a local attorney from El Centro, held a campaign fundraiser for his IID Division 2 bid at his home Saturday, January 11. Around 150 to 200 friends, family, and local supporters attended the event in favor of Childers.

"I'm really moved by the amount of support that my family and I have received tonight," said Childers as he addressed those in attendance. "This is not the kind of thing that you can do by yourself. It takes help and takes people who believe in your vision, believing what our message is and what we hope to achieve for the Valley."

Childers has long been a prominent figure in the El Centro community. A graduate of Southwest High School, Childers has run his law firm, Childers & Associates, since 2006 and has served as a board of trustees member for the Central Union High School District since 2012.

Childers has been endorsed by local officials in both El Centro and Imperial, many of whom have known Childers since he was a kid.

"I've seen his leadership abilities and his integrity for many years, and I know he's the right person to lead us at this time," said Alexa Horne, McCabe School board trustee and Childers' third grade teacher. "It's really exciting to see so many people from so many different areas throughout the Valley," Horne added. "There are farmers, teachers, businesspeople — all here to support him."

"I have known Ryan for a long time now, and he's simply the best candidate for the job," said Efrain Silva, mayor of El Centro, during a testimonial for Childers. "He's got the vision, the interest of the people, and I know that he will protect our water and power rights here in the Imperial Valley."

Childers says that this is the right time for him to represent the residents of the Imperial Valley.

"If you were to ask me four years ago, I wouldn't be equipped to take on this role, but I can say now that I'm at the point of my life where I can take on the responsibility of being an IID director," said Childers. "This is a community that I have a strong vested interest in, and I intend to see the Valley grow and prosper for future generations of Valley residents."