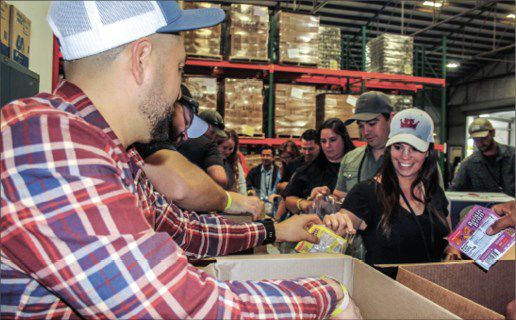 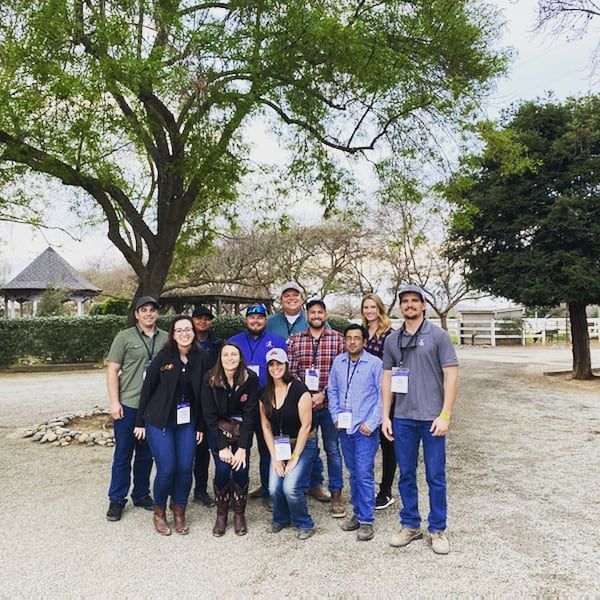 Southern California was well represented at this year's convention.

Southern California was well represented at this year's convention.

VISALIA — Moving California agriculture forward in coming years will require leadership, engagement, and unity among farmers and ranchers, according to speakers at the 2020 California Young Farmers and Ranchers Conference.

In speaking to the conference theme, "Embrace the Past, Envision the Future," California Farm Bureau Federation President Jamie Johansson described how he became involved in Farm Bureau as a YF&R member.

"When I joined Farm Bureau, the older farmers said, 'You need to join Farm Bureau and give back to a community that created these opportunities for you,' and they were right. Now, you are here putting in your time, time away from school or time away from your family farm," Johansson said. "If we're going to embrace the past and envision the future, we have to embrace our community that is agriculture, not just for our commodities, not just our farm, but a bigger purpose."

Johansson described important developments that brought California agriculture to where it is today, such as water and transportation infrastructure, and emphasized the need for agriculture to stay united and strong for the future.

Fresno State won the team competition and a $250 prize. Prizes for the contest were sponsored by Rabobank.