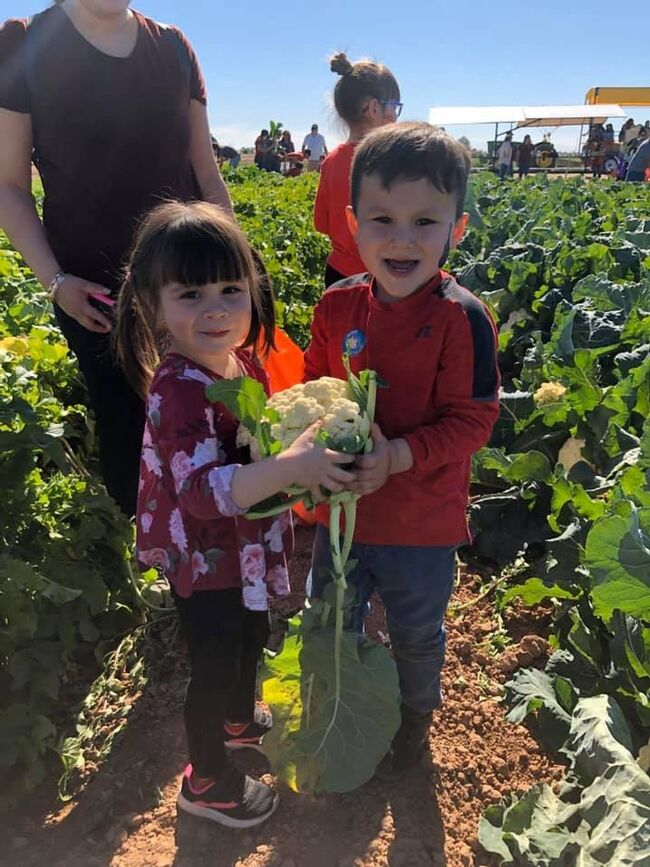 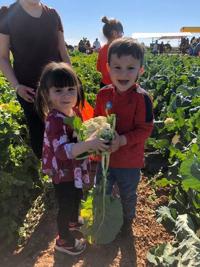 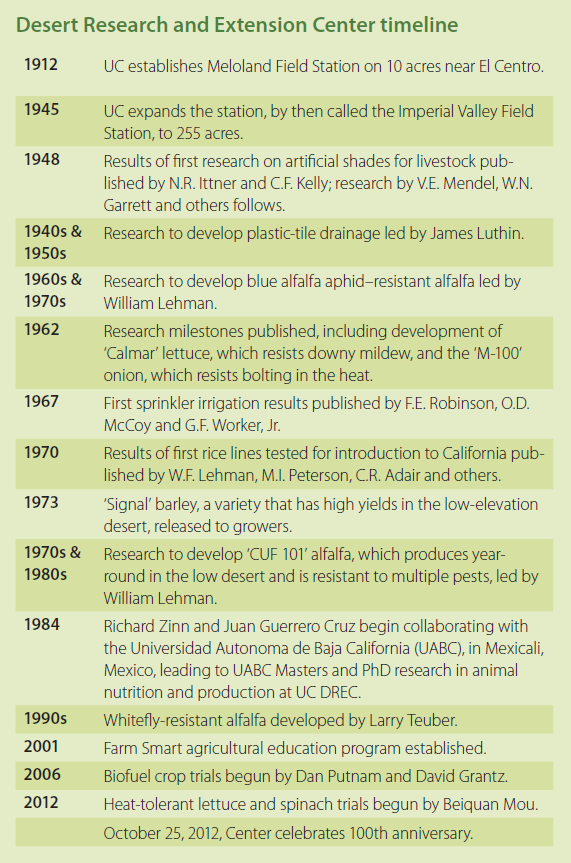 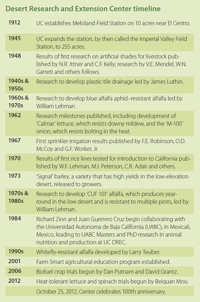 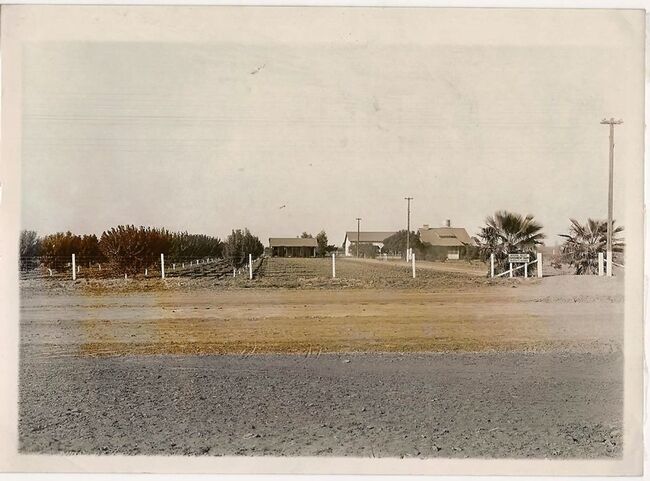 The earliest known picture of what is now the University of California Research and Extension Center. The picture is from 1915. 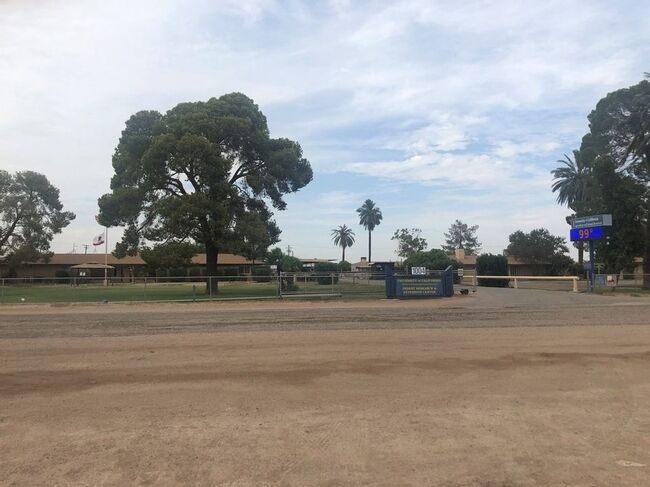 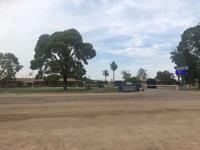 A current photo of UC DREC.

The University of California Desert Research and Extension Center (UC DREC) was established in 1912 and is the oldest research and extension center in the UC system. For the past 108 years, UC DREC has conducted innovative and relevant agricultural, natural resources, and environmental research and extension in arid desert regions. DREC has gone by many names in its 108 years of Imperial Valley agriculture research. Some may remember the Imperial Valley Experiment Station (1912-1948), Imperial Valley Field Station (1948-1984), Imperial Valley Agriculture Center (1984-1990), and now, the Desert Research and Extension Center (1990-present). The longstanding unofficial title of DREC has been “The Meloland Field Station”, named after Meloland (formerly, Gleason Switch), the unincorporated community from 1908-1911 where DREC is currently located. There was a post office (which has since burned down) and a schoolhouse (which still stands as a personal residence across the street from UC DREC).

The need for agriculture research in California became recognized by the University of California in 1908. The Meloland Station was developed from a need for research on the unique climate and soil conditions of Imperial Valley that were, and still are, unique in American agriculture.

What started as 20 acres of land purchased by the Imperial County Board of Supervisor and 16 local, interested citizens (including Mr. W. E. Holt, founder of Holtville, and Mr. Harold Bell Wright, author of “The Winning of Barbara Worth”) has transformed into 255 acres, which includes 190 acres of research plots, classrooms where Farm Smart is housed, and the UC Cooperative Extension offices.

Over the past century of changes, UC DREC researchers have helped Imperial Valley farmers meet the many challenges of desert agriculture, including lack of water, extreme summer heat, and rampant pest insects that devour crops and spread diseases. The center's major contributions include:

One of the pillars of DREC's mission is to educate the public through a growing Farm Smart program that was established in 2001. Farm Smart is the flagship outreach program of the REC system. In the 2018-2019 period, Farm Smart reached 13,839 citizens of all ages during K-12 field trips, career workshops, a Senior U-Pick day, Farm to Preschool Festival, internships, farm tours, and community activities. Forty-eight schools from 21 districts across Imperial County, California; Yuma, Arizona; and Mexicali, Mexico visit Farm Smart each year. Designed to be fun as well as informative, the program emphasizes hands-on activities, from harvesting and eating winter crops to milking artificial cows and making butter, in addition to the infamous tractor-pulled hayrides around the farm. This program is made possible through the generous donations from our community, including the Imperial Irrigation District, Farm Credit West, Imperial County Farm Bureau, Keithly Williams Seeds, and Golden Valley Seed.

For more information on DREC and its educational program, please contact our Center Director, Jairo Diaz at jdiazr@ucanr.edu or our Farm Smart Program Manager, Stacey Amparano, at scwills@ucanr.edu. You can also reach us at (760) 356-3060.