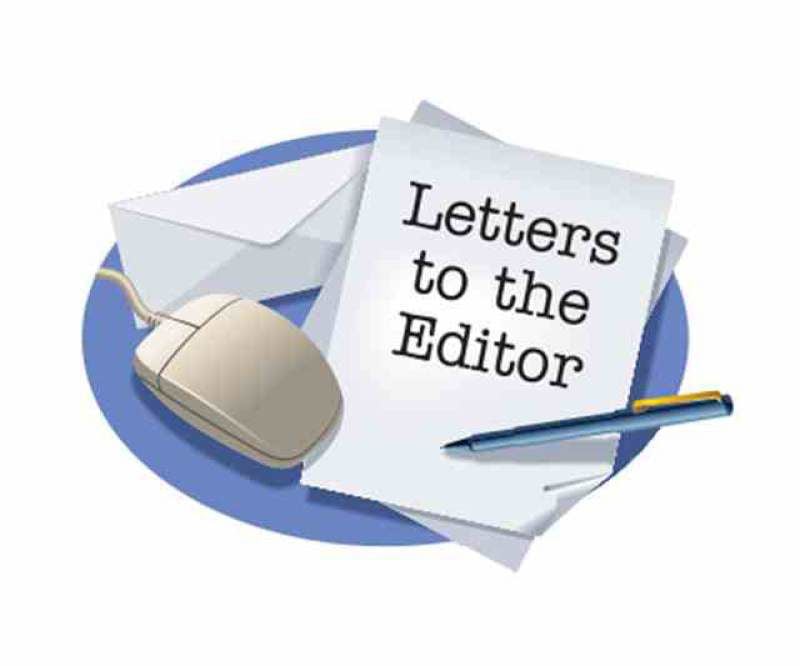 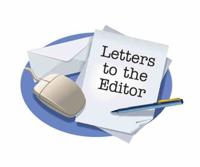 Do Imperial Valley agricultural landowners have a special water priority over all other users? Do they have a right to be delivered all the water that they can reasonably use to irrigate their crops as they have customarily done in the past?

These were the main questions before a panel of three appellate court justices in San Diego last Friday as they heard from IID’s Attorney Jennifer Meeker, arguing that the answer to these two questions is NO — and from Michael Abatti’s Attorney Cheryl Orr arguing YES.

A key piece of evidence came from the case Bryant v. Yellen in 1980. In that case, the IID won the right to irrigate a farmer’s land beyond the federal 160-acre limitation. Since Hoover Dam was completed in 1935, our water has been federal water. But the Supreme Court in 1980 ruled the IID was exempt from those limitations.

The golden nugget from that case, from Mr. Abatti’s point of view, was that the court noted that “the farmers’ right to water is appurtenant to the land.” Based on this evidence, in 2017 local judge L. Brooks Anderholt answered “Yes” to the two questions. IID appealed his decision, with oral arguments being heard only last Friday — 14 months after all the briefs had been filed.

For background, I listened to a recording of that 1980 case. The lead attorney for IID was Northcutt Ely, who at 76 had national prominence. He negotiated the water and power contracts for the Department of the Interior when Hoover Dam was built in the 1930s and argued before the Supreme Court in other water matters.

In Bryant v. Yellen, Mr. Ely used the phrase “water right appurtenant to the land” not to say that farmers had priority to water or right to a particular amount of water, but only that the land included access to irrigation water. He was only distinguishing agricultural land from bare desert land — wet land from dry land.

In Bryant v. Yellen, this was relevant because if the 160-acre limit were enforced, a farmer who owned 640 acres would find that all his lands beyond 160 acres, 480 acres, would overnight be denied water and instead of being worth $1,200 an acre (in those days) would be worth the same as desert land — $25 an acre. Based on this notion of appurtenancy and the application of state law instead of federal law in IID’s special situation, the Supreme Court ruled unanimously in favor of the IID.

Mr. Abatti’s Attorney, Cheryl Orr, used this case to claim farmers have a special priority right. Jennifer Meeker, the IID attorney, responded the IID has never disputed farmers’ right to water, but quoting from the “friend of the court” brief written by our attorney David Osias, reminded the justices that Bryant v. Yellen left out mention of any other users, just because they weren’t the subject of the lawsuit. Nobody would claim that farmers were to be the only users of water in our Imperial Valley. Ms. Meeker said (as the Coalition for Fair Sharing of Water says) that other users have the same rights that farmers have.

In her final comment on whether the concept of appurtenant rights applied, Presiding Justice Patricia Benke said, “If I’m hearing you right at this moment, it does not.”

The three appeals court justices pressed Mr. Abatti’s Attorney Cheryl Orr on her view of farmers’ rights to a particular amount of water. Ms. Orr answered carefully, “Case law says that the measure of a water right for irrigation is the amount that you reasonably need to cultivate your crops.” The justices said nothing, but to me the next question is, who decides what “reasonable” use is — especially when there’s not enough water to go around. The answer has to be the elected IID Board.

On the issue of priority, all the justices pressed Jennifer Meeker, indicating that it didn’t seem fair to put agriculture last. The Equitable Distribution Plan (EDP) seemed not to limit non-ag users’ supply of water in the way it limited ag’s use of water. Justice Joan Irion said, “That seems patently unfair.”

In other comments, the justices hinted that it was equally unfair to put agriculture first. If farmers were prioritized first and given all the water they “reasonably needed,” then it would be the non-ag water users who would suffer. In my view, the solution is obvious: write an EDP that doesn’t set priorities. Let the IID Board assess all its users at once using different criteria for each special use of water.

Brian McNeece, a retired Imperial Valley College educator, is a member of the IBWC Colorado River Citizens Forum and the IV Coalition for the Fair Sharing of Water